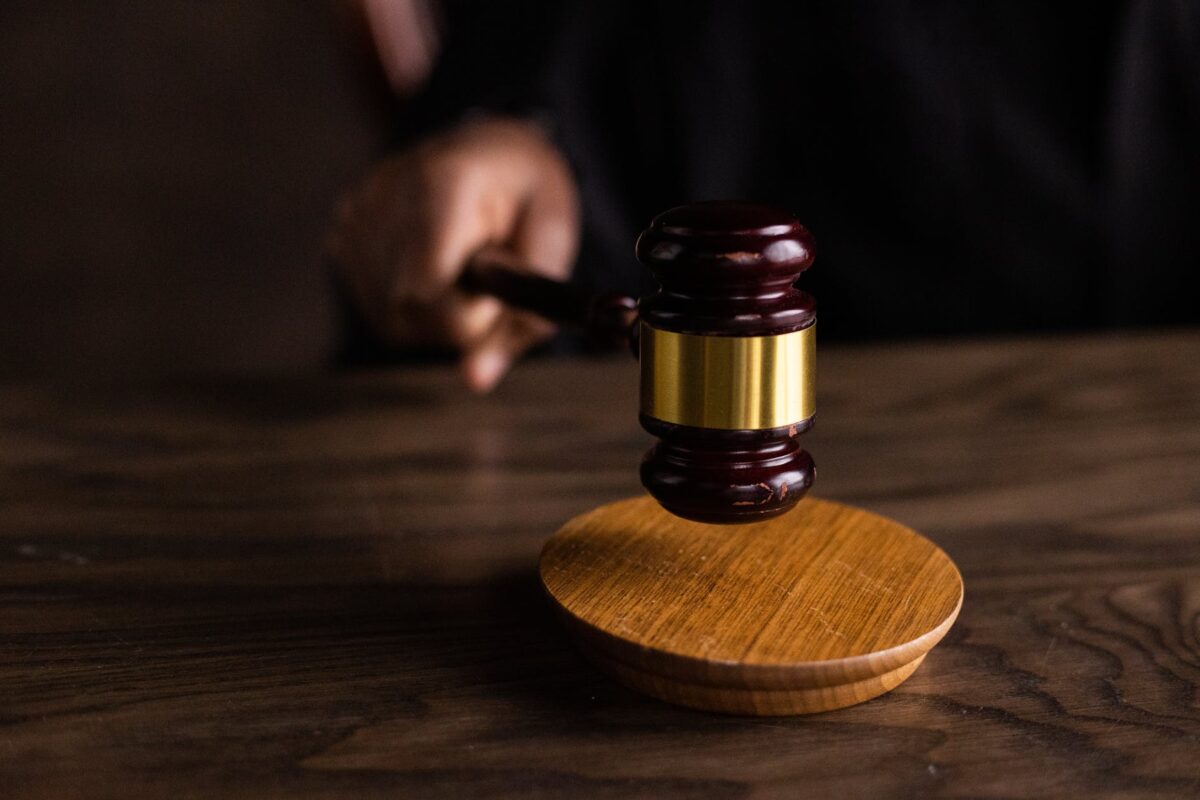 Many in the crypto community believe that there are major conflicts of interest where government employees and crypto assets are concerned. This became a burning hot issue during the SEC vs Ripple Labs lawsuit. Especially, when XRP community members claimed that key SEC figures had connections with the Ethereum ecosystem.

Now, an action filed by Empower Oversight Whistleblowers & Research wants the SEC to comply with a Freedom of Information Act, to answer these exact questions.

Where there’s a Will…

Primarily, the report took note of William Hinman, the SEC’s former Director of the Division of Corporation Finance. Hinman was previously a partner of Simpson Thacher & Bartlett LLP. Meanwhile, the filing cited news reports to claim,

“Hinman reportedly continued to receive millions of dollars from Simpson Thacher while at the SEC.”

“Simpson Thacher is a member of the enterprise Ethereum Alliance, an industry organization aiming to “drive the use of Enterprise Etherum.” […] In a June 2018 speech in his official capacity as an SEC official, Hinman declared that the Ethereum cryptocurrency, Ether, was not a security. […] After his declaration, Ether’s value rose significantly.”

The filing also pointed out former SEC Chairman Jay Clayton’s case as a potential conflict of interest and claimed,

“Shortly after he left the SEC, Clayton joined One River Asset Management, a cryptocurrency hedge fund that focuses exclusively on Bitcoin and Ether.”

One might wonder – what does Empower Oversight want? Well, it’s a long list. The plaintiff referenced its earlier FOIA request and demanded that the SEC produce a number of documents. These included Hinman’s communications to and from Simpson Thacher, Enterprise Ethereum Alliance, and the SEC’s Office of the Ethics Counsel regarding payments from Simpson Thacher – covering the time between 2017 and 2020.

Coming to Clayton, the filing requested,

“All records of communications, including calendar entries, notes or emails between Mr. Clayton and personnel in the SEC’s Office of the Ethics Counsel regarding Mr.Clayton’s discussions and negotiations with One River Asset Management, including all communications regarding potential recusals or conflicts related to his potential employment with One River Asset Management.”

Empower Oversight also wanted Clayton’s communications to and from One River Asset Management. Furthermore, the filing claimed that SEC actions were followed by Ether’s price rise and XRP’s price drop.

Circling back to SEC vs Ripple, both parties filed a request to move the expert deposition to 19 January, 2o22. According to the filing, 16 expert witnesses are expected. However, due to scheduling conflicts, the SEC and Ripple requested that one expert deposition take place on 19 January. The original closing day was 14 January.

The filing confirmed that other deadlines wouldn’t be affected by the same. The court granted the motion.