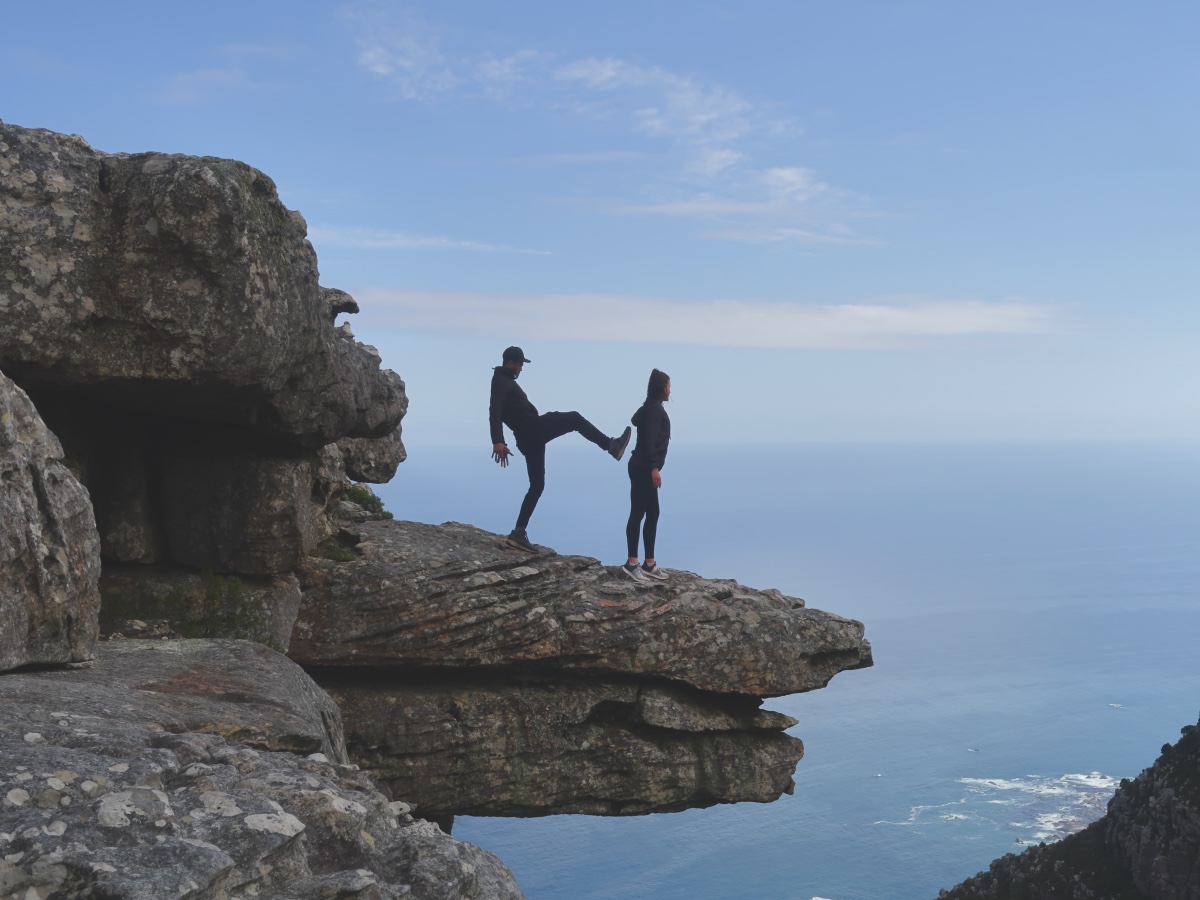 Though crypto is said to be decentralized, Grayscale’s recognition of crypto assets certainly help define the trajectories of coin or token prices. However, more than just new product additions, asset removals are also key in understanding what institutional investors want – or don’t want.

In a press release, Grayscale Investments shared it was changing the composition of the Digital Large Cap Fund’s portfolio. Furthermore, it sold some assets and used the proceeds to buy Avalanche [AVAX] and Polkadot [DOT]. AVAX and DOT each made up less than 2% of the fund.

In a press release, Grayscale reported,

“As a result of the rebalancing, SushiSwap (SUSHI) and Synthetix (SNX) have been removed from the CoinDesk DeFi Index and the DeFi Fund. No new tokens were added to the DeFi Fund.”

Some DeFi users theorized that a reason for Grayscale removing SUSHI and SNX could be an attempt by the company to focus more on top 100 blockchains and coins/assets rather than DeFi tokens. However, at press time, Uniswap [UNI] made up 42.34% of the DeFi Fund. This was followed by Curve [CRV], Aave [AAVE], Amp [AMP], MakerDAO [MKR], Compound [COMP], and Yearn Finance [YFI].

That being said, data from Santiment shows us that AVAX trading volumes have been on the rise since 28 March. Despite a drop-off that came with the weekly fall in price, AVAX volumes are significantly higher than they were in late 2021 and early 2022, even when the price was higher. This can be taken as a consistent growth sign. 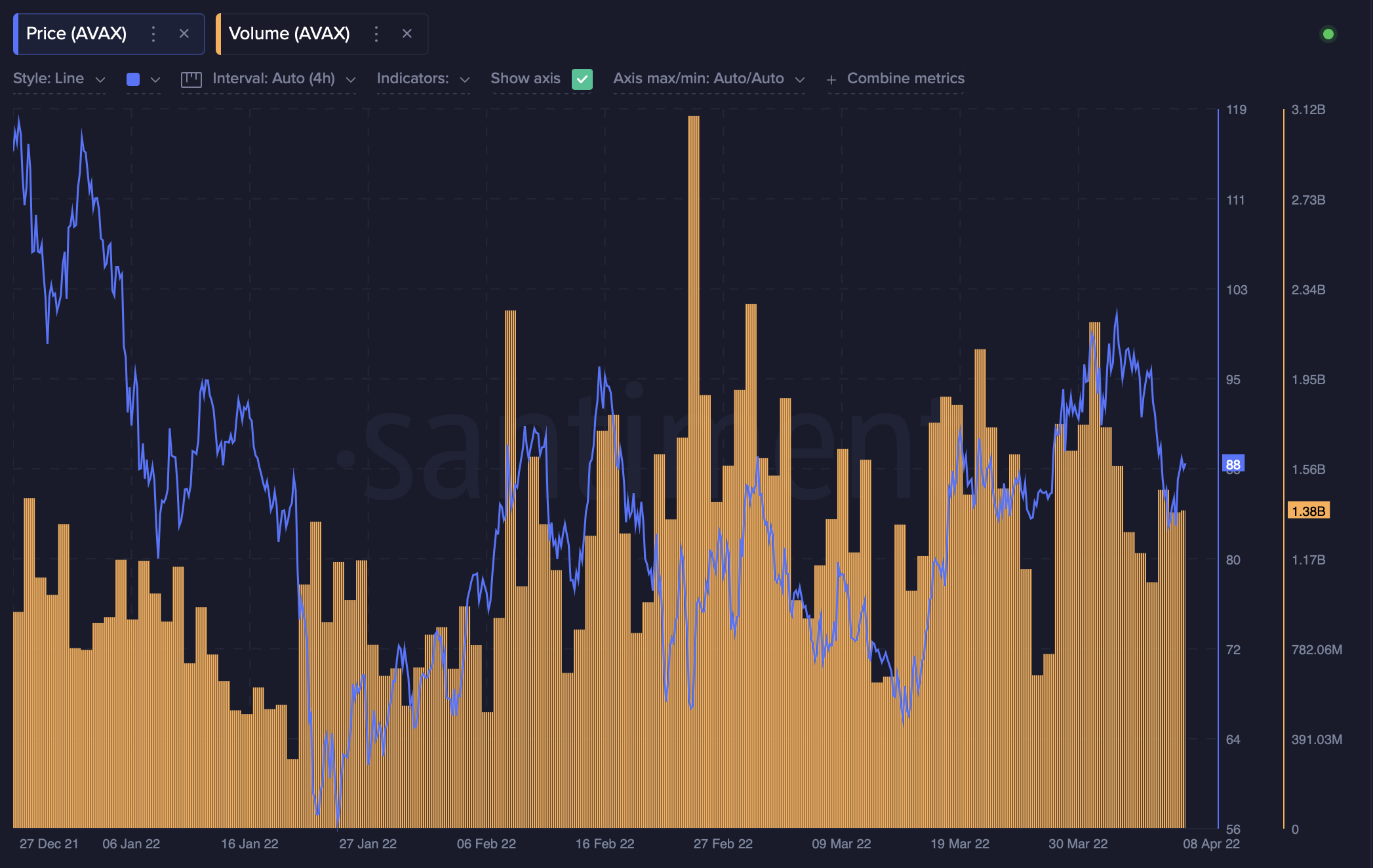 You can’t sit with us

What assets will Grayscale be selling off next? It’s impossible to guess, but let’s take a look at assets’ total-value-locked [TVL] rankings. At press time, Defi Llama showed that – apart from Amp and Yearn Finance – all assets from their DeFi Fund were part of the top 10 list.

Is Grayscale looking at top performers only, or is growth potential enough to stay in the fund? We’ll need to keep watching to be sure. 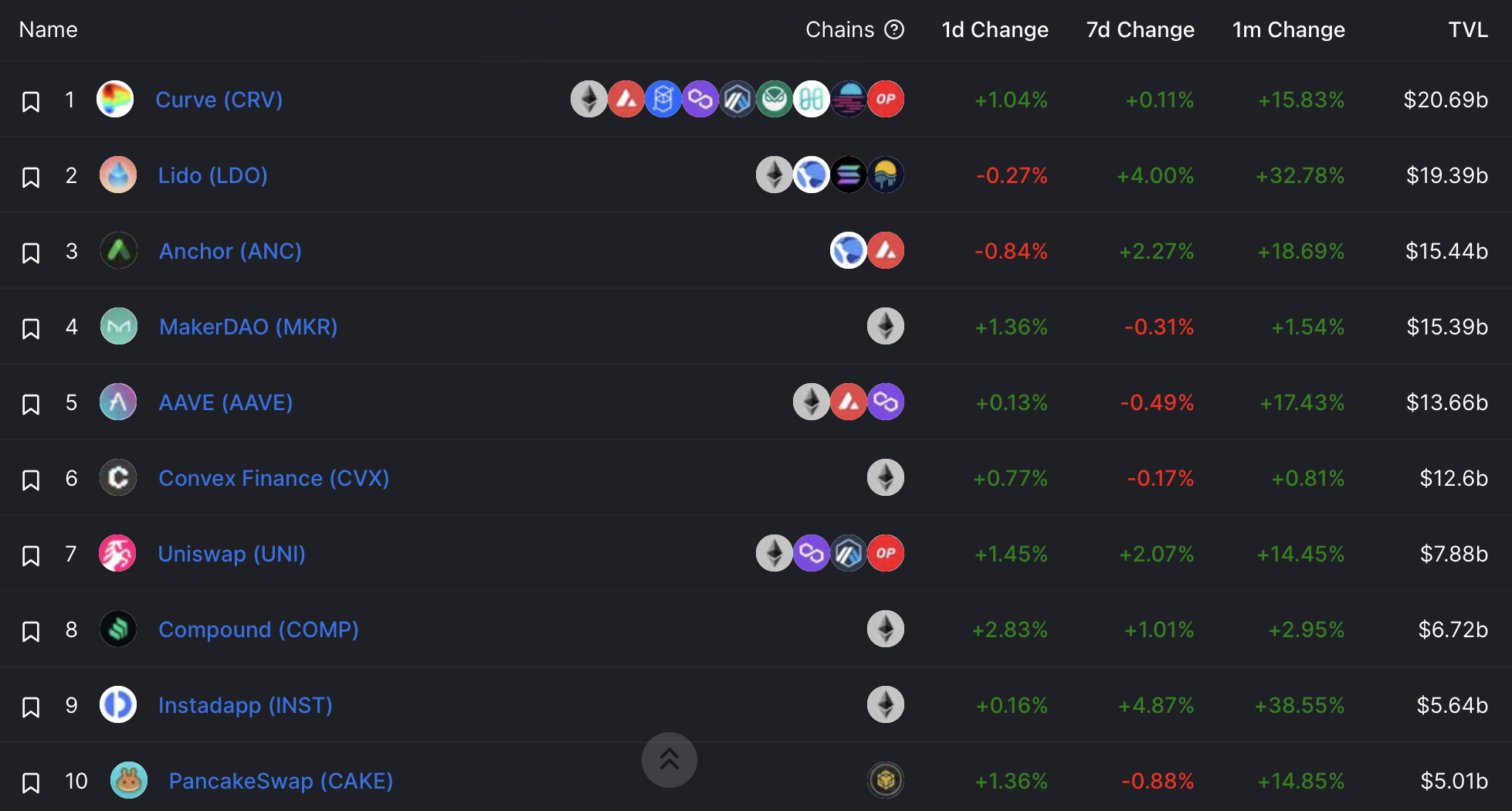 Harmony [ONE]: With the value area lows breached, will the buying pressure continue