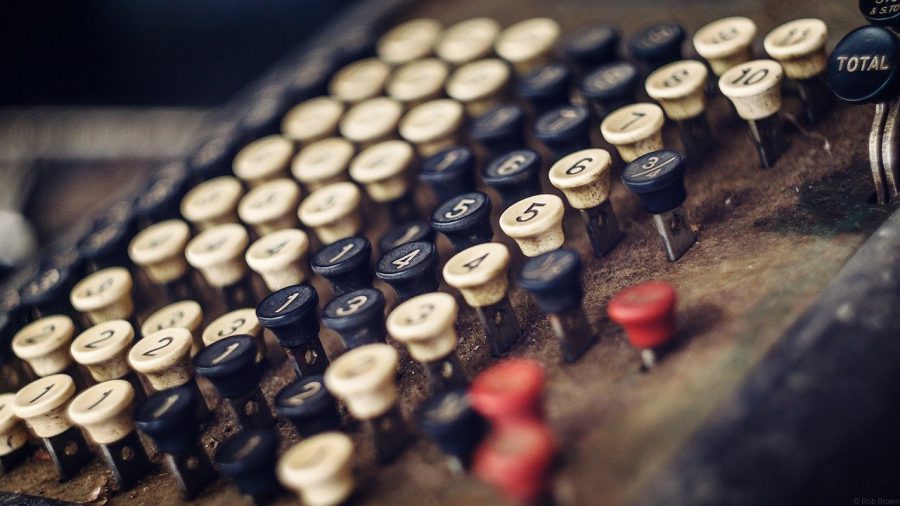 Crypto asset manager Grayscale Investments filed with the SEC to register its bitcoin trust fund (GBTC) in order to appeal institutional clients with governmental oversight. According to Grayscale’s official announcement,

“We have publicly filed a Registration Statement on Form 10 with the Securities and Exchange Commission (SEC) on behalf of Grayscale Bitcoin Trust.”

As the voluntary filing becomes effective, it will designate the Grayscale’s GBTC Trust as an SEC reporting company and register its shares pursuant to Section 12(g) of the Securities Exchange Act of 1934, as amended (the “Exchange Act”). In addition, the filing also intends to designate the Trust as the first digital currency investment vehicle to attain the status of a reporting company by the SEC. In this regard, the company warned investors,

“We want to be clear that this voluntary filing is not and should not be confused as an effort to classify the Trust as an exchange traded fund (ETF).”

Previously, GBTC was first offered in 2013 as a private placement exempt from SEC registration, then approved by the Financial Industry Regulatory Authority (FINRA) in 2015 to be traded publicly.

According to one of the sources, GBTC saw a total cumulative inflow of $304.4 million for the 12 months ending in September, reaching its monthly all-time-high in July with $171.7 million. Additionally, Grayscale managing director Michael Sonnenshein stated in this regard,

“While this filing should not be considered as an ETF filing, we do think given the demand we are seeing for GBTC, that by hopefully becoming an SEC reporting company, we are giving investors the level of disclosure and risks and reporting they not only want — but deserve —and this [Grayscale’s filing] is a step in that direction.”