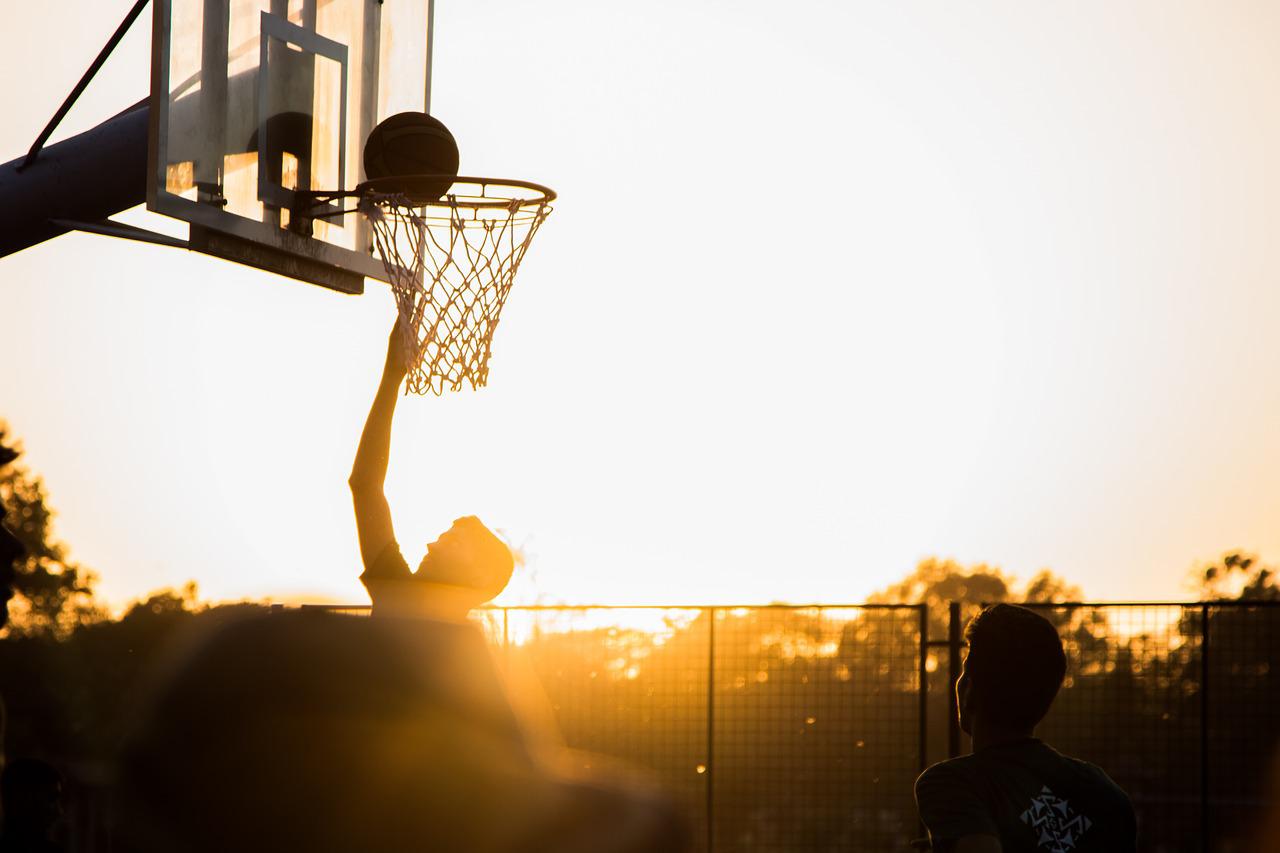 The market bloodbath last week has surely left an unpleasant and long-lasting impression on investors and tokens alike. Graph’s native cryptocurrency GRT is a case in point. The crypto dropped as low as $0.118 during last week’s heavily bearish conditions. At press time, however, it was one of the top cryptocurrencies to have enjoyed a healthy recovery on the charts.

GRT traded at $0.197, at the time of writing, after a healthy 67% recovery from its $0.118 low on 12 May. However, it is still trading at a 33% discount from its weekly high of $0.306. Zooming out also revealed that GRT’s price action retested a long-term descending support line that is part of its downward channel.

GRT has so far registered a healthy bounce-back from support. The ongoing rally was supported by a healthy accumulation after the price action briefly dipped into oversold conditions, according to the RSI.

The uptick in GRT’s money flow indicator over the last three days further reflects accumulation while in the oversold territory.

Recovering after a supply shock

On-chain metrics also revealed that GRT recorded a major supply shock during last week’s FUD-filled market conditions. The supply held by top exchange addresses dropped from 539.47 million GRT on 12 May to 386.97 million on the same day.

This seemed indicative of a massive sell-off triggered by the UST crash.

The exchange inflows metric registered a huge spike on 12 May, reflecting the sell-off which contributed to the extended price drop. The supply held by top exchange addresses has since levelled out, which means the sell-off has tapered out. The lower price tag and support retest paved the way for healthy accumulation.

Roughly 553,110 GRT was taken out of exchanges, at the time of writing, according to the exchange outflow metric. In contrast, the exchange inflows metric registered 423,460 GRT flowing into exchanges at the same time. This means the outflows were higher than the inflows, hence supporting bullish conditions.

GRT’s positive price action surely does highlight healthy recovery after last week. However, the market is not completely out of the woods.

The absence of a full-fledged recovery from FUD and uncertainty may still lead to some upside with the ongoing price trajectory. There is still a lot of uncertainty in the market, thus increasing the risk of a downside that may wipe out recent gains.

Cardano [ADA]: Vasil’s date is set and investors should know that…

Why UST’s crash has experts talking and taking different sides