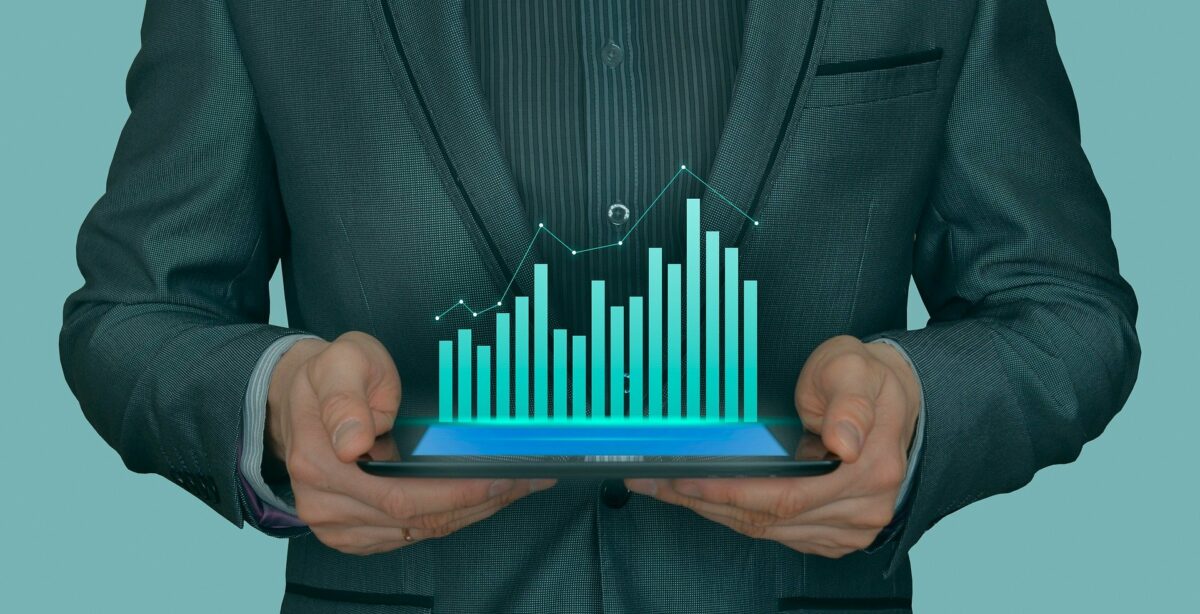 LUNA and UST both are showing signs of recovery after recent collapses, with the same sending shockwaves across the industry. Several experts believe that Terra founder Do Kwon is responsible for the latest crash that wiped out more than $1 trillion from the market.

However, it is important to recognize the macro headwinds that are troubling global financial markets.

The “stablecoin” suffered a capitulation, one that eventually dropped its valuation below 30 cents. In percentage terms, the total valuation plummeted by over 80%, drawing criticism from experts around the world. Stablecoins are supposed to be pegged to the value of traditional assets such as the USD. The stablecoin’s de-pegging, however, led many to argue that algorithmic assets won’t work. 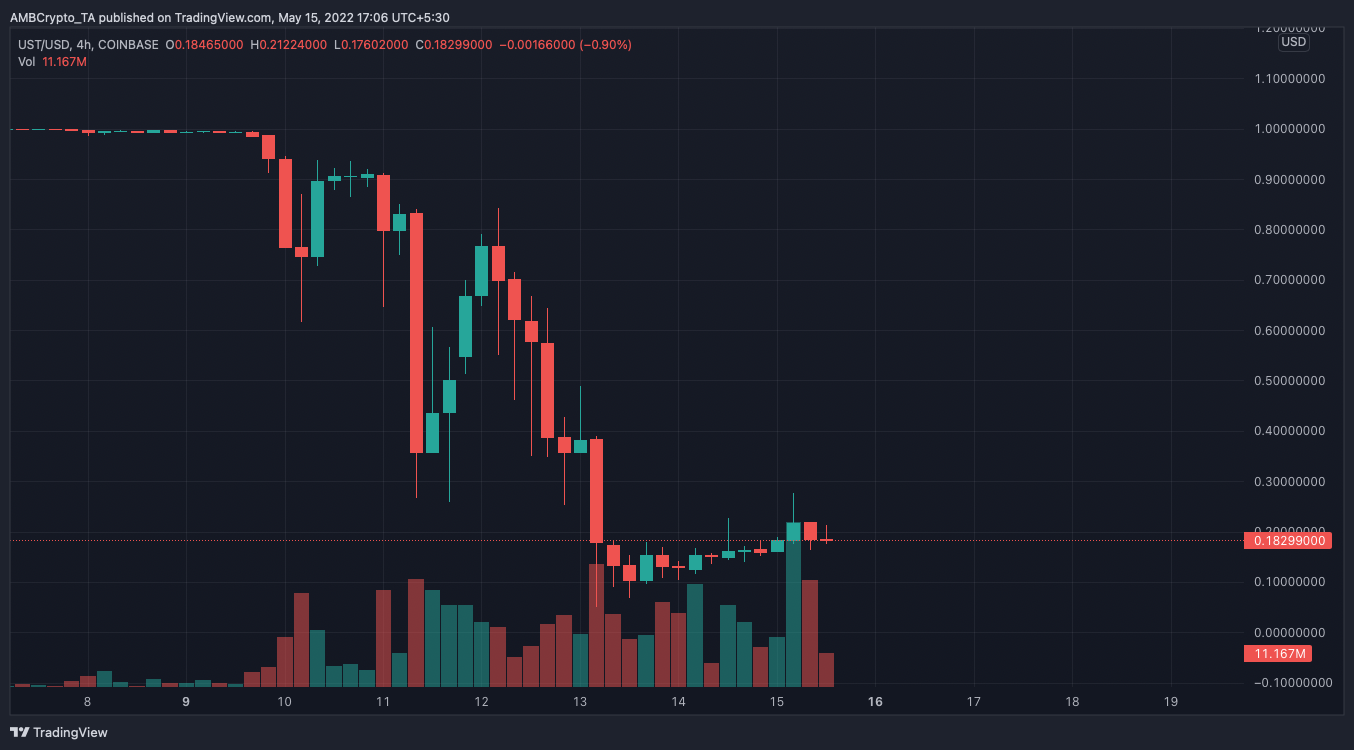 UST also experienced extreme volatility after Do Kwon announced the token’s recovery plans on his Twitter feed. It has seen surges of more than 300% in recent days. However, flashes of recovery have gradually stabilized, with UST trading at $ 0.18 at press time – A far cry from its $1 peg.

What do the experts have to say?

Binance CEO CZ and FTX Founder Sam Bankman-Fried gave their opinions on the subject after the Terra debacle. Both opinions are contrary to each other, however.

CZ went on to say he is very “disappointed” with how Terra Labs dealt with the situation. He has been very actively quashing Terra Labs since the crash. He further stated that the revival plan by Do Kwon would most likely fail.

“This is not going to work. Forking does not bring any value to the new fork. That is wishful thinking. It is not possible to invalidate all transactions that rely on an old snapshot, both on-chain and off-chain.”

6/ In this regard, I would like to see more transparency from them. Much more! Including specific on-chain transactions (txids) of all the funds. Relying on 3rd party analysis is not sufficient or accurate. This is the first thing that should have happened.

This won't work.
– forking does not give the new fork any value. That's wishful thinking.
– one cannot void all transactions after an old snapshot, both on-chain and off-chain (exchanges).

Where is all the BTC that was supposed to be used as reserves? https://t.co/9pvLOTlCYf

CZ went ahead and questioned the use of BTC reserves by Terra Labs via a tweet. Terra Labs seemed to be holding approximately 80,000 BTC in reserves with a value of around $3.5 billion.

According to a recent blogpost by Elliptic, the reserves were followed as they were transferred on exchanges. Here is an excerpt from the post –

22,189 BTC (worth ~$750 million at this time) was sent from a Bitcoin address linked to LFG, to a new address. Later that evening a further 30,000 BTC (worth ~$930 million at the time) was sent from other LFG wallets, to this same address. Within hours the entirety of this 52,189 BTC was subsequently moved to a single account at Gemini, the US-based crypto currency exchange – across several bitcoin transactions. This left 28,205 BTC in Terra’s reserves. At 1am UTC on May 10th, this was moved in its entirety, in a single transaction, to an account at the cryptocurrency exchange Binance.

Curiously, SBF did not wait long to defend Terra Labs for their transparency after comparisons with Elizabeth Holmes. He also admitted that despite LUNA and UST being in a bad position, Do Kwon has been transparent. He also took to Twitter to clarify that UST isn’t in fact a Ponzi scheme.

“He (Do Kwon) claimed, accurately, that it was backed by a bunch of volatile assets. It was very publicly clear that those assets might go down, and the rest followed.”

GRT bounces and bounces, but where will it really end up

How is ‘never down or stopped’ Ethereum’s health pre-Merge