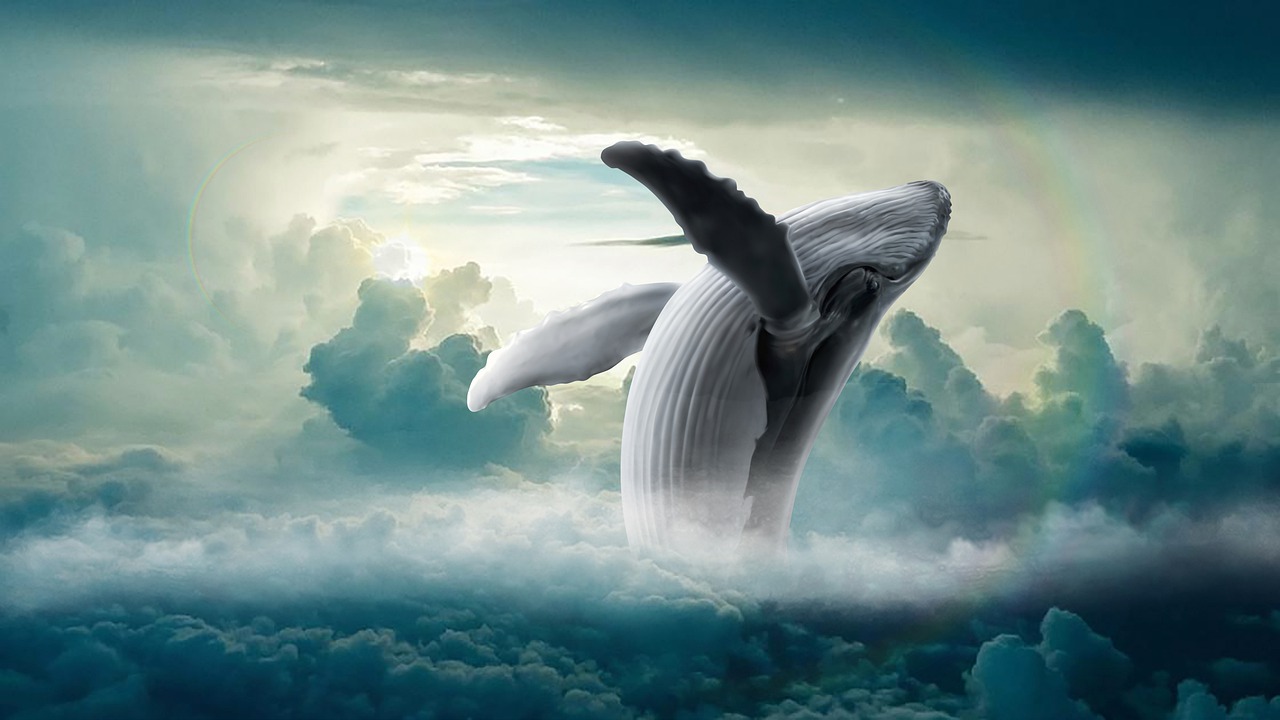 Cardano’s snags do not seem to be coming to an end soon. Ever since the altcoin rallied back in March, it was expected to draw in more investors and money as the market entered the second quarter.

But while investors were not expecting this, some other cohorts certainly were. Whales who became active around February and March as the rally began can be attributed to a coincidence. However, this time was not a coincidence.

Even before the price consolidation around 26 March could begin, whales had already begun pulling back from the market. And by the time actual price drops hit Cardano from 5 April, whales’ activity was at half of their previous volume. As ADA plummeted further, whales’ deceleration picked up the pace, and within a single day, volume fell by $29 billion. 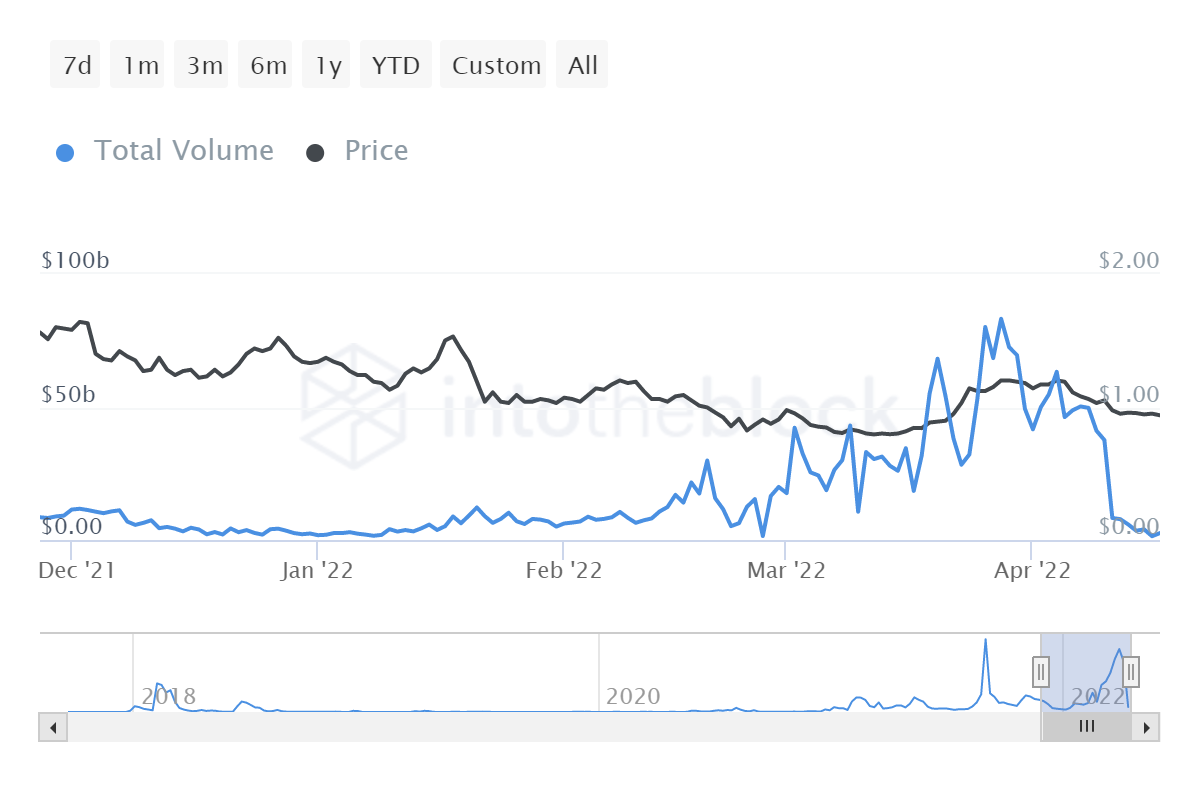 Although the price fall was certainly not triggered by them, their exit did not help the retail investors either since they failed to read the signals, and consequently, over 1.2 million ADA holders went into losses. 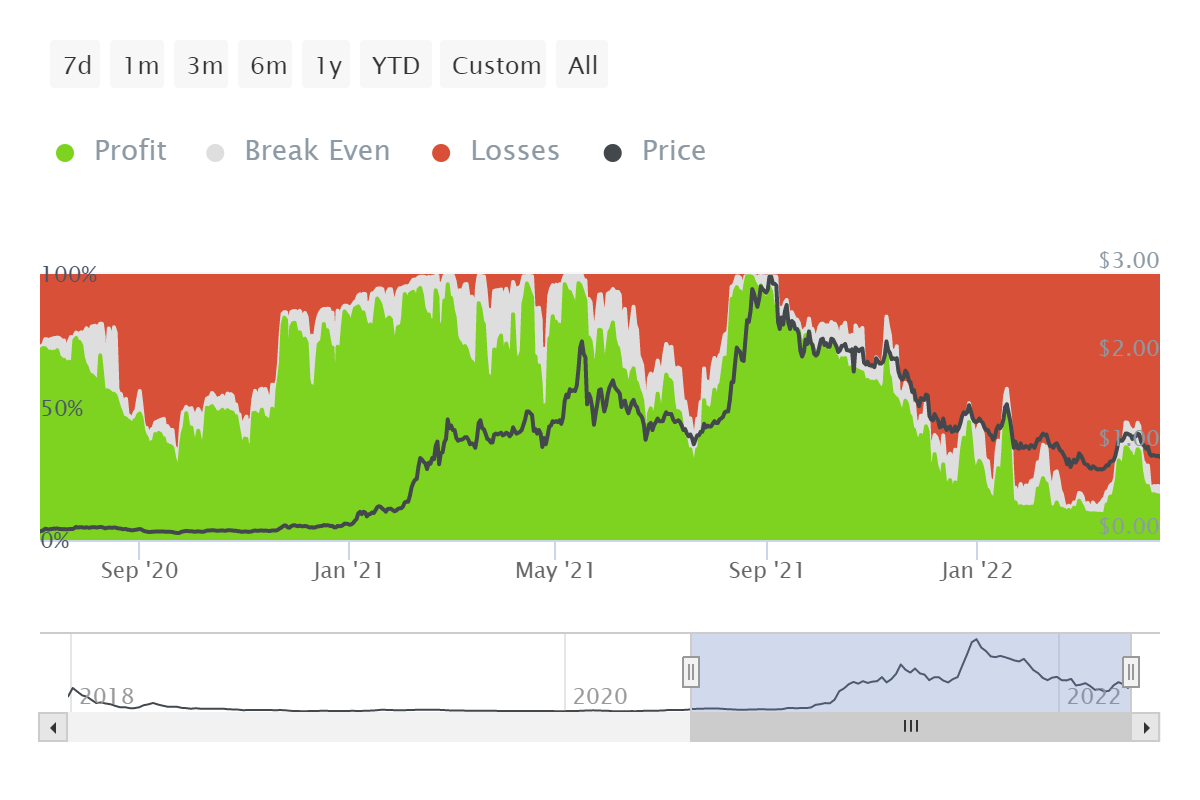 Consequently, they lost their confidence and backed off completely, and as a result, the number of on-chain active investors has noticed an 80% drop off from 101k to 21k. Fortunately, no investor has exited the market yet, which means they are still holding on to their coins, hoping for a recovery in the coming weeks. 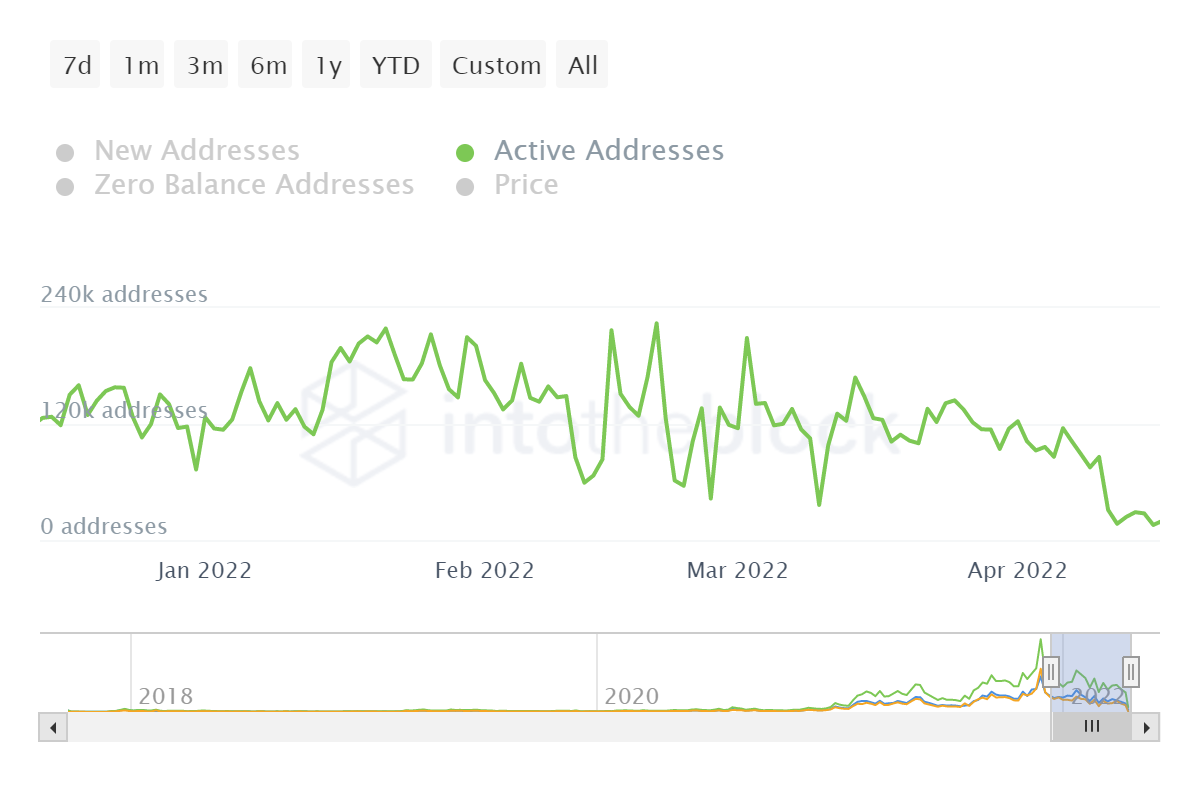 Regardless, it seems like investors are looking at the 7.4% drop from the last 24 hours as an opportunity to rake in more ADA by buying the dip. This is evident from on-chain orders that exhibit a clear demand for the altcoin given 3.77 million ADA worth $3.3 million is being purchased at the current prices.

On top of that, demand for another 17.15 million ADA exists at $0.657, which will not be happening soon as, in order to do that, Cardano will have to drop by another 23%. 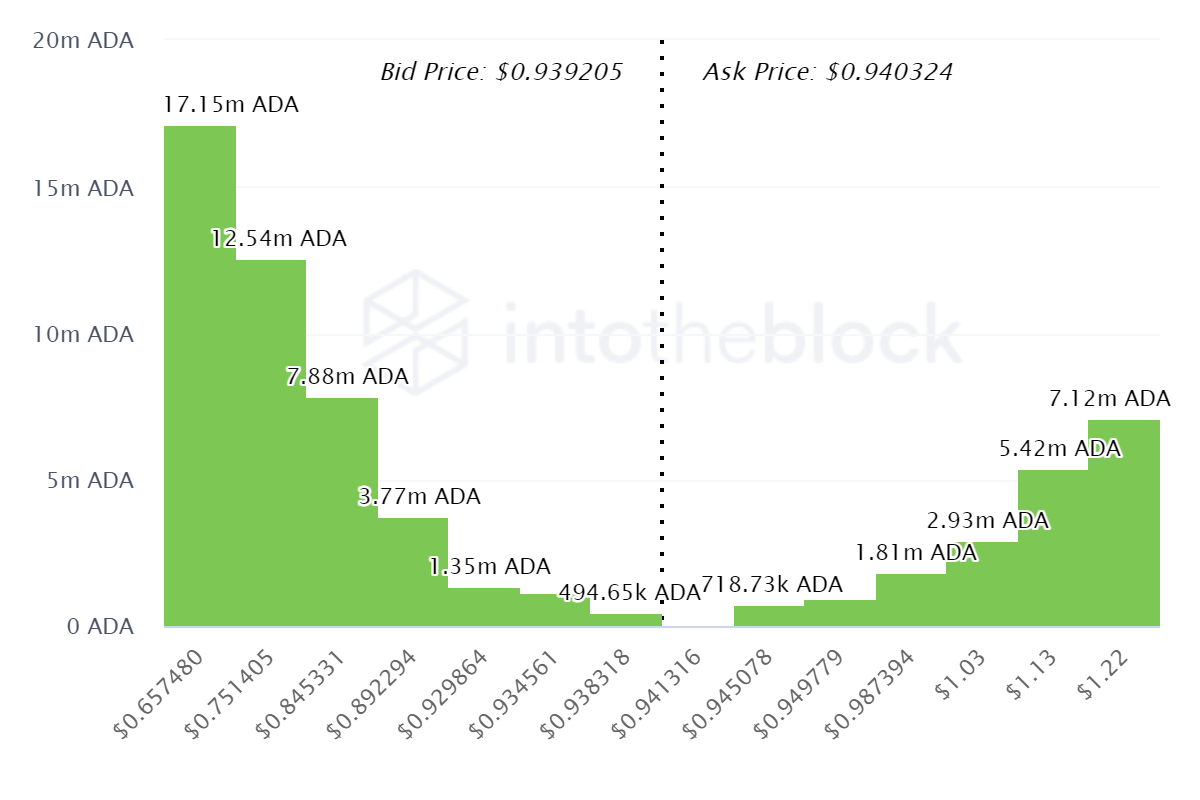