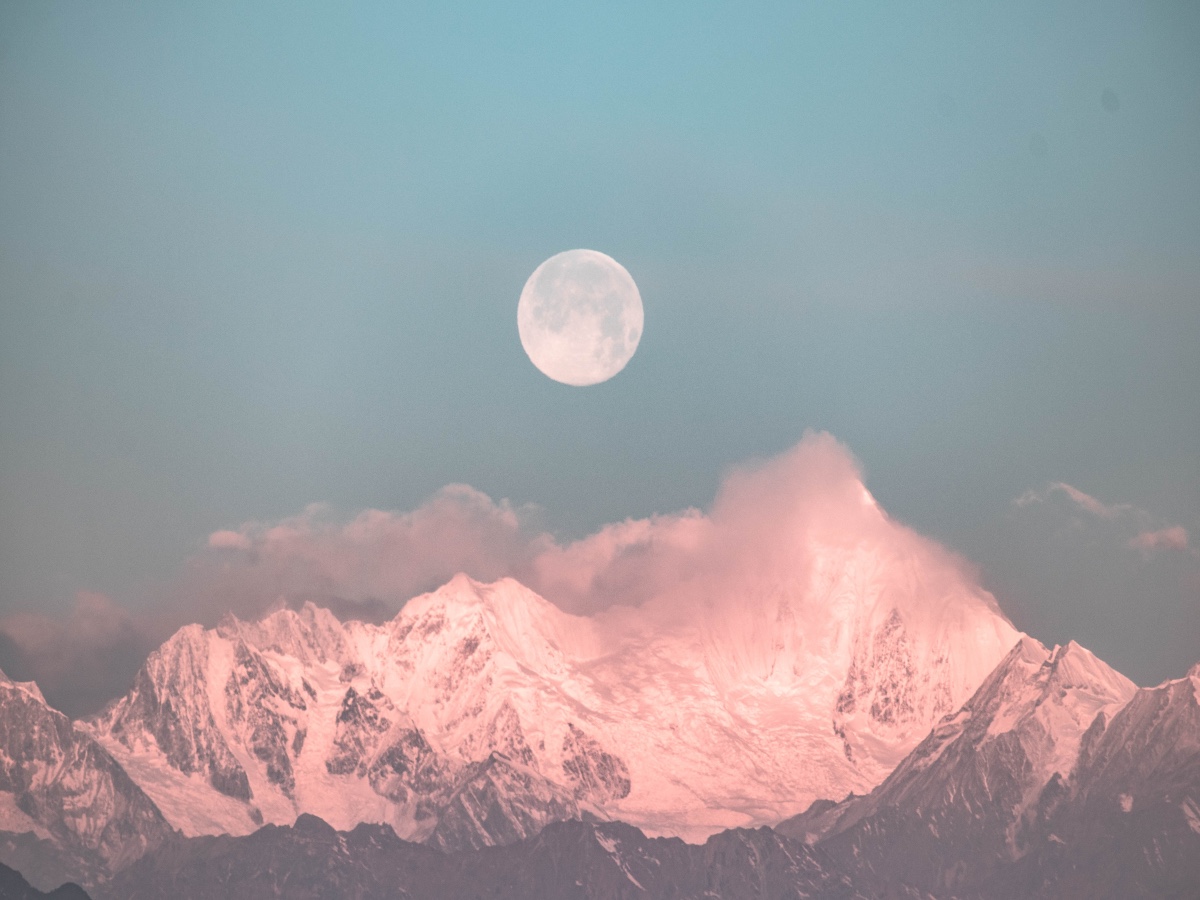 Just when bulls were thinking that things couldn’t go any lower, that’s exactly what the market did. Bitcoin finally fell right through the $40k level and was trading at $38,949.41 around press time. This time, the alts weren’t spared either as Ether dropped below $3k, and a whole host of coins and tokens followed.

Among the top 10 crypto, one former high-flying coin ended up recording the heaviest weekly loss in value.

Indeed, a punch in the face for bulls. However, it’s vital to check if this roller-coaster of emotions – and prices – is about to throw traders for another loop. A glance at Tradingview’s Relative Volatility Index [RVI] revealed that volatility was below 50. This indicates that volatility is likely to be towards the downside, and shows a potential selling signal. 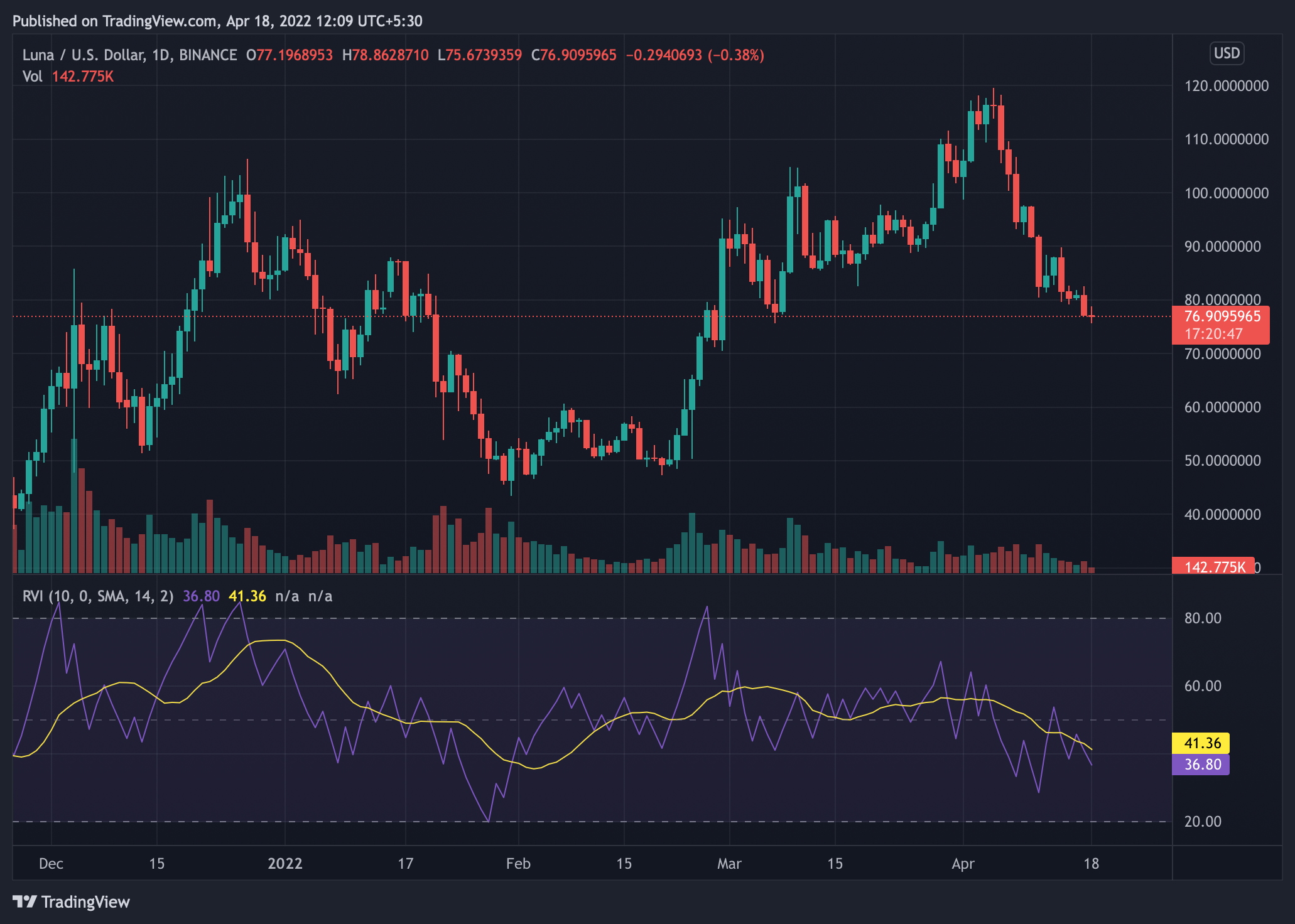 One important thing to note here is that LUNA’s fall in price comes despite the Luna Foundation Guard’s plans to acquire more Bitcoin and $100 million in Avalanche [AVAX] in order to support the reserve for its TerraUSD [UST] stablecoin. At press time, there was about $2.38 billion in said reserve, whose value slipped by 3.1% in the past days.

Another sign to keep in mind is LUNA’s TVL, which has also been trending downwards since early April. As the TVL fell below the psychological price of $30 billion, investor sentiments were negatively affected. Adding to that, TVL fell below the $26 billion level in the past 24 hours as it lost 2.81% of its value.

Traders and developers invest their resources in a project for different reasons. Because of that, some bearish momentum might chase away traders while developers keep calm and carry on.

Investors keeping an eye on LUNA will also be sure to pay attention to the performance of the LFG’s reserves in coming days, and any new acquisitions taking place.

Related Topics:LUNASantimentTerraTrading View
Up Next

Moonbirds’ NFT collection to the moon, but here’s the full picture