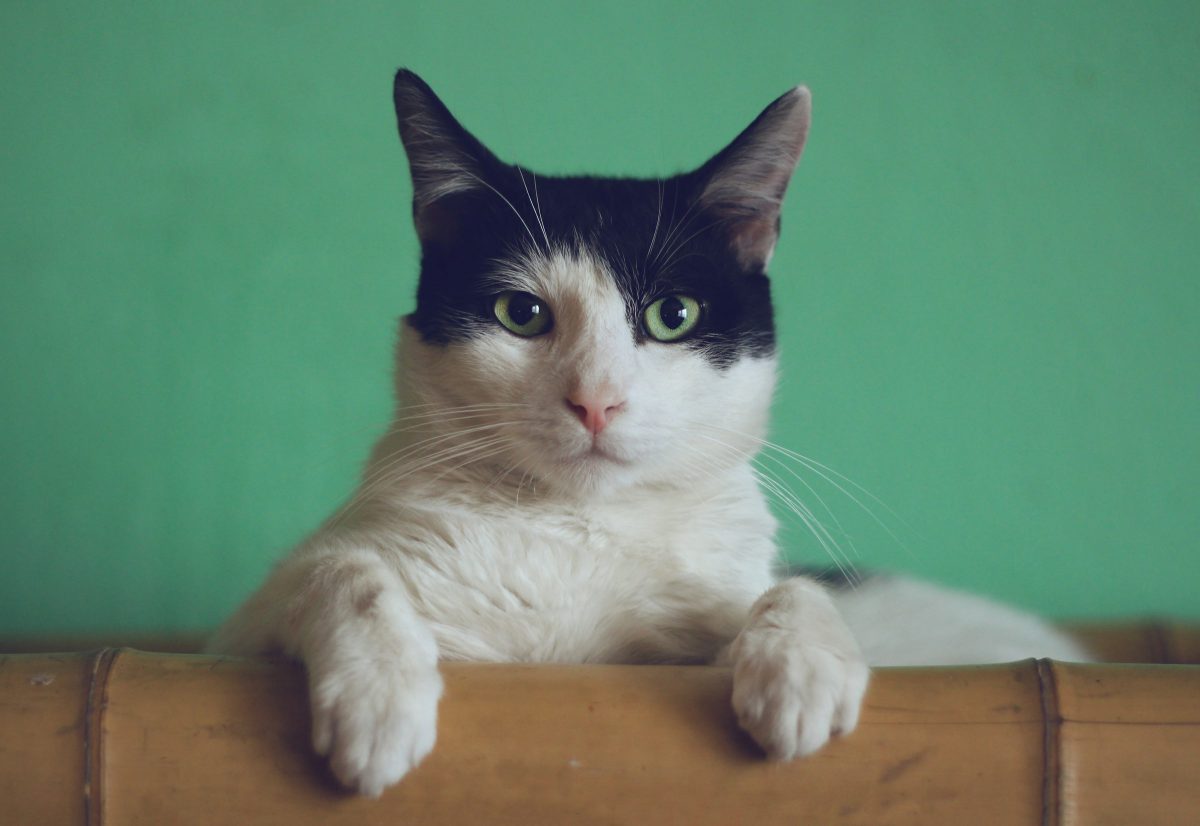 With most altcoins rallying at the current point in the market cycle where Bitcoin is making a comeback, there are a few altcoins that may have ended their price rally. Among these, LINK ranks in the top 10 cryptocurrencies based on market capitalization.

LINK’s oracles may have filled the void left from the removal of XRP from Grayscale’s fund. However, that does not seem to have had an impact that would last long enough to boost the price on spot exchanges. The asset is currently trading at the $32 level, down from its ATH. Though there is anticipation that the price will rally to its ATH, the dropping trade volume across exchanges signals otherwise.

After being added to Grayscale’s fund, LINK’s price went up steadily, however, a boost from institutional demand may not be enough to boost the asset’s price. 93% HODLers are profitable before the asset takes a dip in the current cycle 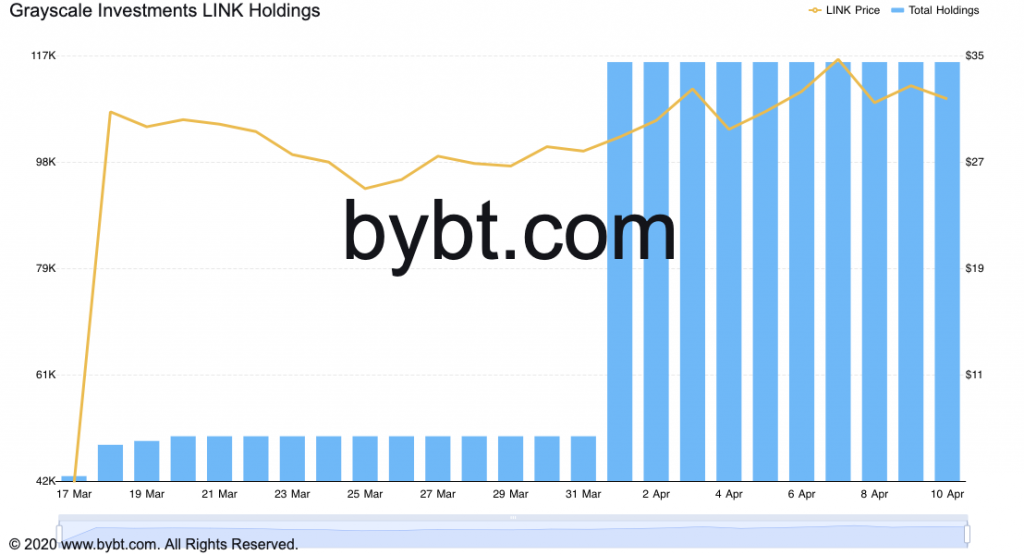 LINK’s institutional demand has had only a partial impact on price, and the trend reversal depends on the HODLers profitability at the current price level and the rally of altcoins led by ETH. Historically, Bitcoin’s rally has had a negative impact on LINK’s price and that remains to be seen as Bitcoin traders above $60000 once again this weekend.

Another top altcoin, Cardano has offered HODLers an ROI of over 440% in 2020. This altcoin has been considered to be the one to HODL in the long term based on on-chain analysis and trader sentiments. In the current cycle, 65% HODLers are profitable at the price level of $1.23. This is one of the top altcoins in which the concentration by large holders is low, below 50%, currently at 24%.

Additionally, at this point in the rally, there is a significant drop in ADA’s trade volume across exchanges. This drop in liquidity may lead to a drop in price over the following week. Though large transactions in the past week have been above $30 Billion, the volume is dropping consistently.

Unlike ADA and LINK, in the case of NPXS, the price is back to the same level as a month ago. The 24-hour trade volume has taken a plunge with a near 100% drop in 24 hours, and this is a unique position in NPXS’s price cycle. Moreover, the on-chain sentiment is bearish and this may be the ideal time to buy altcoins like these that are consolidating. The confidence is consistently high in top markets on spot exchanges, and the dropping trade volume is a sign of consolidation.

Related Topics:ADACardanochainlinkfeaturedLINKNPXSPundi X
Up Next