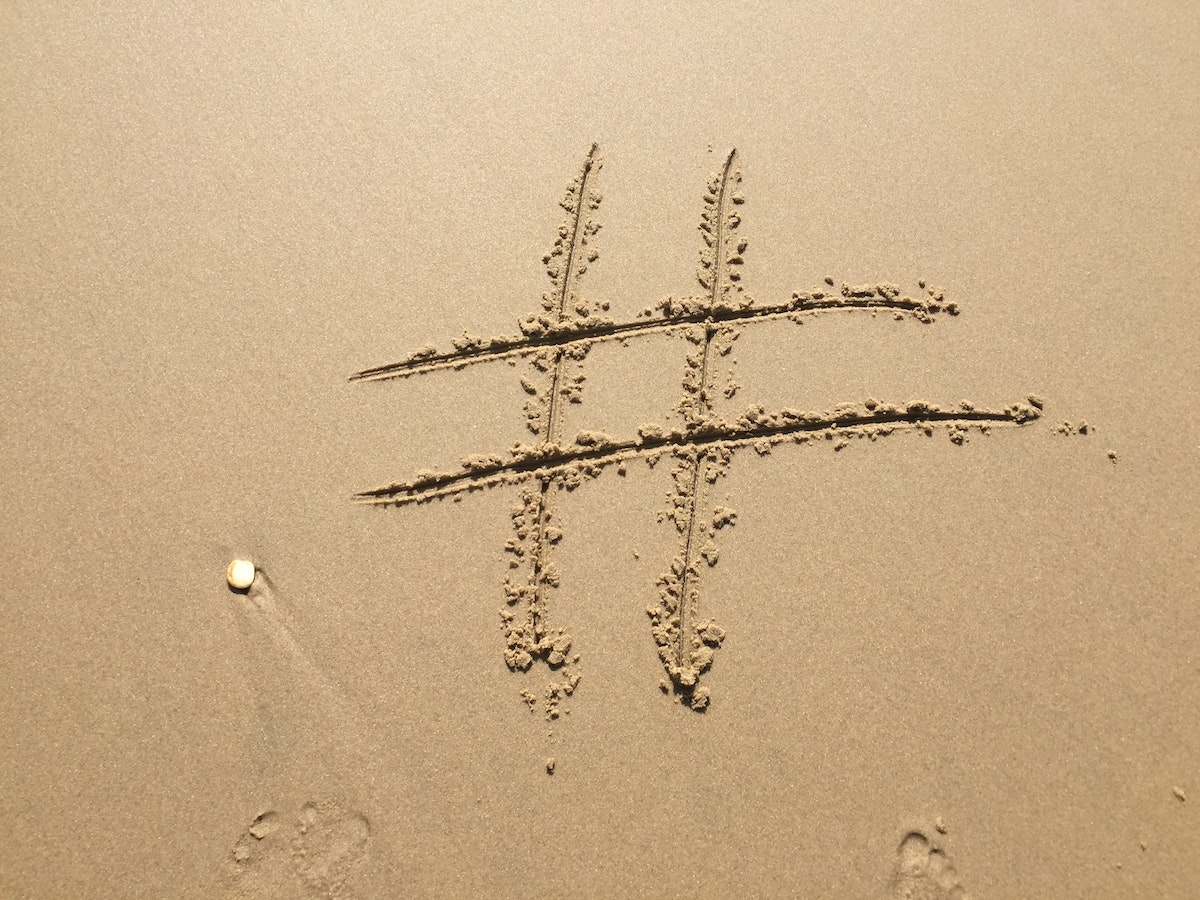 The price of Hedera [HBAR] had its most significant upward swing since the cryptocurrency’s uptrend started. Its market capitalization increased by more than threefold in the last day. What else is the chain observing in terms of improvement, and what other developments could excite HBAR beyond its recent spectacular rally?

According to Santiment, there was a dramatic increase in Hedera’s volume on 20 January as share prices shot up. When HBAR volume was compared to other altcoins on the chart, it showed a 30% rise.

According to data from Coin Market Cap, its volume has increased by almost 110% in the past 24 hours. There was also a rise of nearly 18% in the market value of Hedera during the same time frame. As of the time of this writing, the market capitalization was greater than $1.8 billion.

Metrika‘s data showed that there were over 26,000 smart contracts deployed on Hedera, in addition to transaction information. What effect has the growing number of smart contracts on the chain had on TVL?

At the time of writing, DefiLlama statistics showed that Hedera had a $39.39 Total Valued Locked (TVL). As impressive as its expansion has been, this still looked relatively modest next to the other major retail companies. Looking at the graph, it was clear that the chain was on an upward trend over the past several weeks.

This trend could accelerate once the network experienced more decentralized applications (dApps) deployment.

Over 17% increase on a daily timeframe

On a daily timeframe chart, Hedera experienced a price increase of about 18% on January 20. It had reached its greatest peak in trading in almost five months. As of this writing, it was trading at about $0.07.

Is your portfolio green? Check out the Hedera Profit Calculator

The long Moving Average (blue line), which had previously acted as the resistance, has now flipped to support due to the recent price rally.

The position of the Relative Strength Index (RSI) line also supported its bullish trend. The RSI at the time of writing was over 70, indicating a bullish trend and an overbought condition for the asset.

GMX retains spot as the leading protocol on Arbitrum, here’s why

PancakeSwap: Decoding what lies ahead for CAKE holders in long term