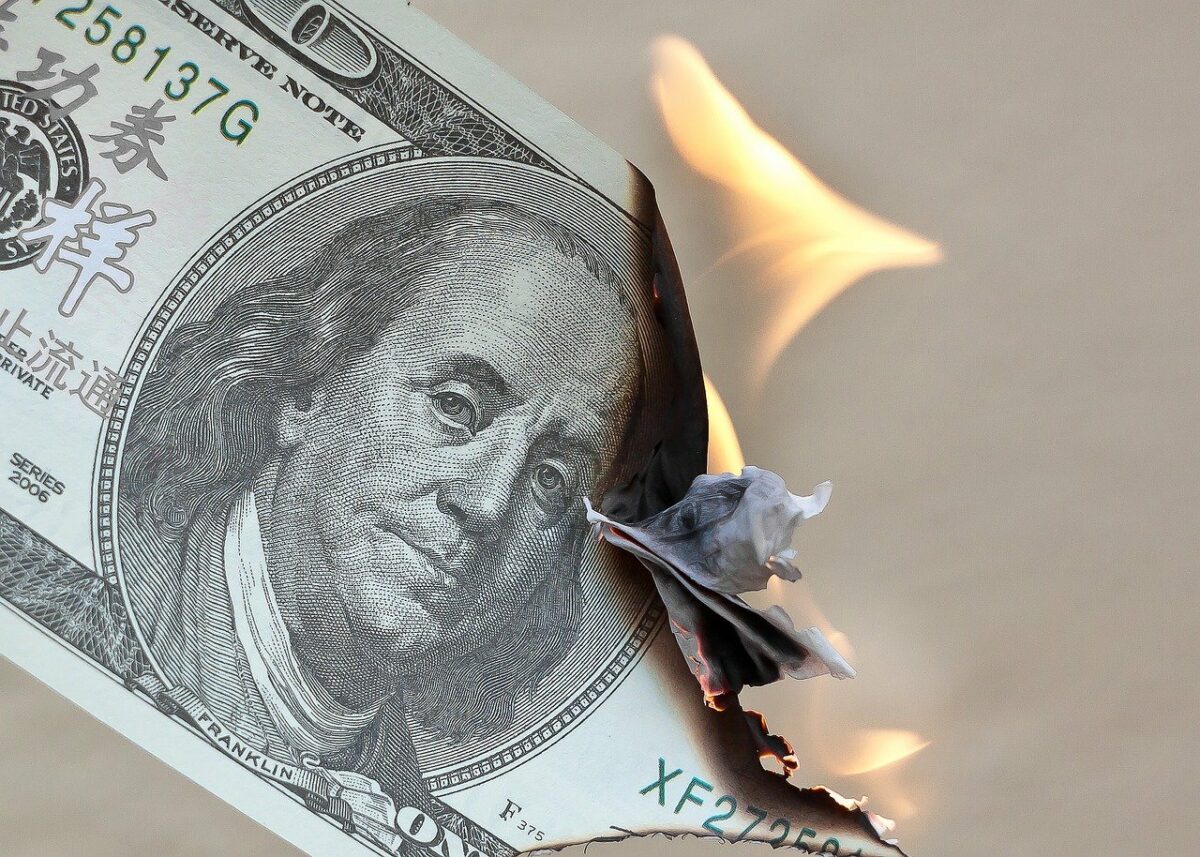 As the American economy grapples with labor and supply shortages, the country’s central bank declared that “the risks of higher inflation have moved up.” And once again, the question of cryptocurrencies such as Bitcoin providing investors with a hedge against rising inflation is up for debate.

Speaking at a recent Bloomberg event, Starwood Capital Group’s Chairman Barry Sternlicht espoused cryptocurrencies as a smart hedge for investors in a world that only “prints money.” He also expressed concerns similar to the US Fed about the build-up of inflationary pressure on commodities.

The investor, whose company manages assets worth over $100 billion, also revealed that about 2-3% of his net worth is invested in digital assets, which include the top cap Bitcoin and Ethereum. He added,

In a previous interview with CNBC, the billionaire had elaborated further on his decision to delve into the crypto market. He said,

“The reason I own BTC is because the US government and every government in the Western hemisphere is printing money now until the end of time. And this is a finite amount of something, and it can be traded globally and people have fiat currencies whether it’s in Nigeria or… Bolivia or wherever, you can move into something that the world has accepted as a substitute for gold.”

However, not all seem to agree with his preference for Bitcoin over the historical and everlasting gold. Speaking to Economic Times recently, Mobius Capital Partners founder Mark Mobius opined that cryptocurrencies are more of a religion than an asset, as they are valued based purely on “speculation” and “belief.” He said,

“Bitcoin or cryptocurrencies are in the class of religion, it is a belief they will go up if other people believe the way you do, but otherwise, it is not an investment. It is not something that earns money, that pays dividends, produces something.”

Gold, on the other hand, “is not only a currency but can be used for industrial purposes,” noted Mobius. Gold is considered a superior conductor to copper or other metals and is hence preferred by electronics manufacturers, but its high price is a deterrent towards its usage. He further stated,

“That is why I do not think cryptocurrencies are in the category of viable investments. It is speculation you could play with it, have fun with it but do not consider it as an investment.”

Long-time Bitcoin critic Peter Schiff also weighed in on the cryptocurrency’s capacity as an inflation hedge earlier today. He tweeted,

Risk assets like stocks & #Bitcoin are tanking simply because Powell hinted the #Fed might wrap up the taper a couple of months early and the first 1/4 point rate hike may also come a bit sooner. Imagine what would happen if the Fed was actually serious about fighting #inflation!

Akin to the stock market, the cryptocurrency market has also been trading in the red today, with all major tokens including Bitcoin losing 15-20% of their valuation over the past day.