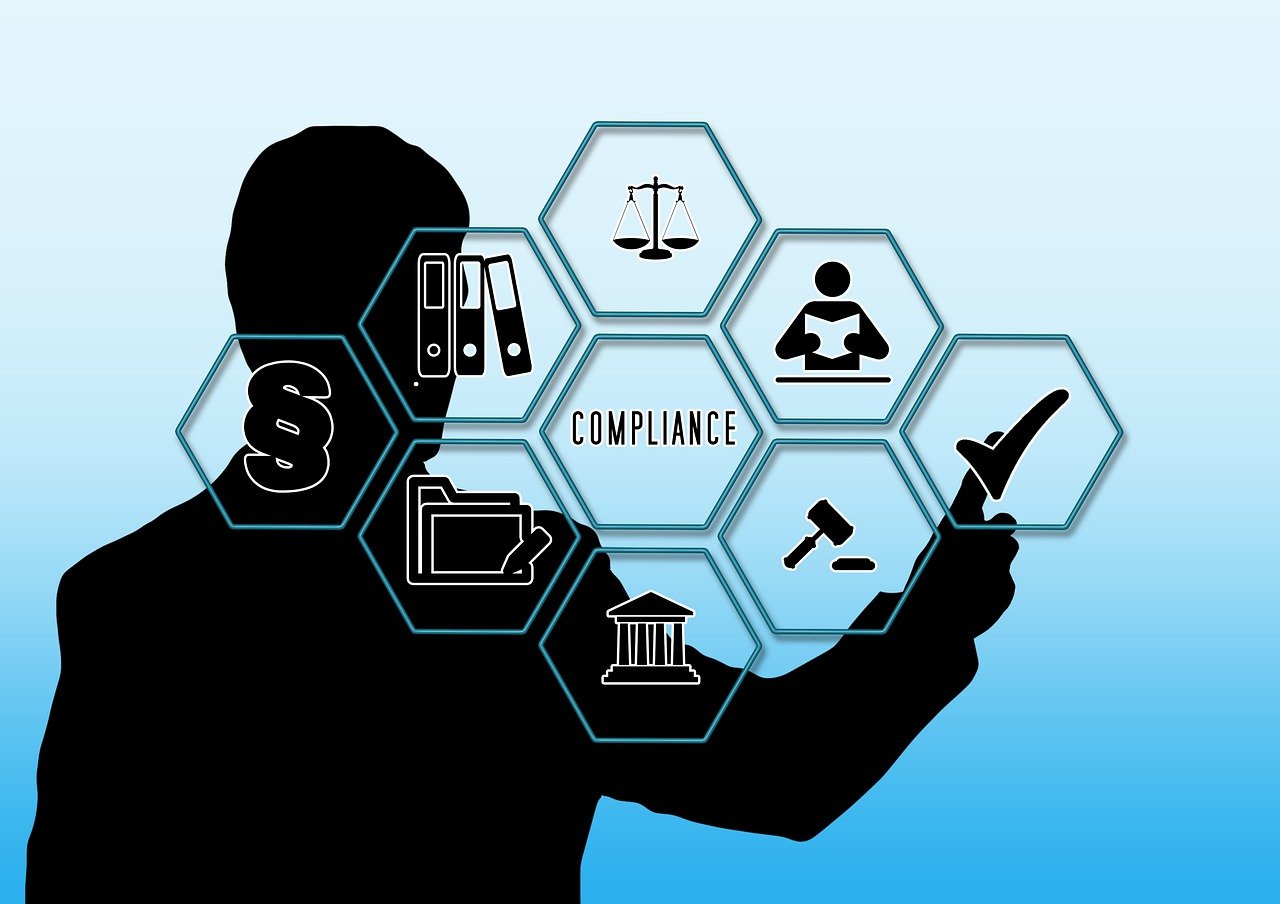 The timing “FTX’s Key Principles for Market Regulation” blog was interesting. It came just days after House Committee on Financial Services’ chair, Maxine Waters invited several CEOs of major cryptocurrency exchanges in the country, including FTX’s Samuel Bankman-Fried. The agenda of the meeting – to discuss digital assets and the future of finance

The 10 key principles and proposals released by FTX include policy recommendations for market structures. It especially included those followed by leading cryptocurrency exchanges, along with regulatory implementation, transparency, and security.

One of the proposals included in the blog suggested an alternative regulatory approach of implementing a unified regulatory regime for spot and derivatives marketplaces, which would be governed through a primary regulator model. It further elaborated,

“…for traded crypto markets, the key principles for market regulation generally apply equally across spot and derivatives markets, and commodities and securities markets. That is, the regulatory label on a given product or market need not change the core goals of regulation, and the same rule sets should generally apply across all markets.”

Other proposals included the need for a direct membership market structure, where entities would be allowed to carry out regulated trades without the requirement of a third party.

Another recommendation highlighted the demand for greater transparency around crypto-asset custodians. This is to ensure that the platform’s users have greater visibility into the security and recovery plans that custodians have prepared in the case of fraud and theft.

It also included a demand for reporting transactional activity to avoid market manipulation and ensure customer protection. In line with concerns often raised by regulatory watchdogs such as SEC Chair Gary Gensler, the blog also underscored the importance of regulating stablecoin issuance. It said,

Earlier this week, Gensler had doubled down on his calls for more oversight of cryptocurrency trading platforms. While stressing the need for registration, the watchdog had warned exchanges that they could no longer “throw a fastball” by the SEC.

Hedge or no hedge: investors’ debate over Bitcoin and gold continues