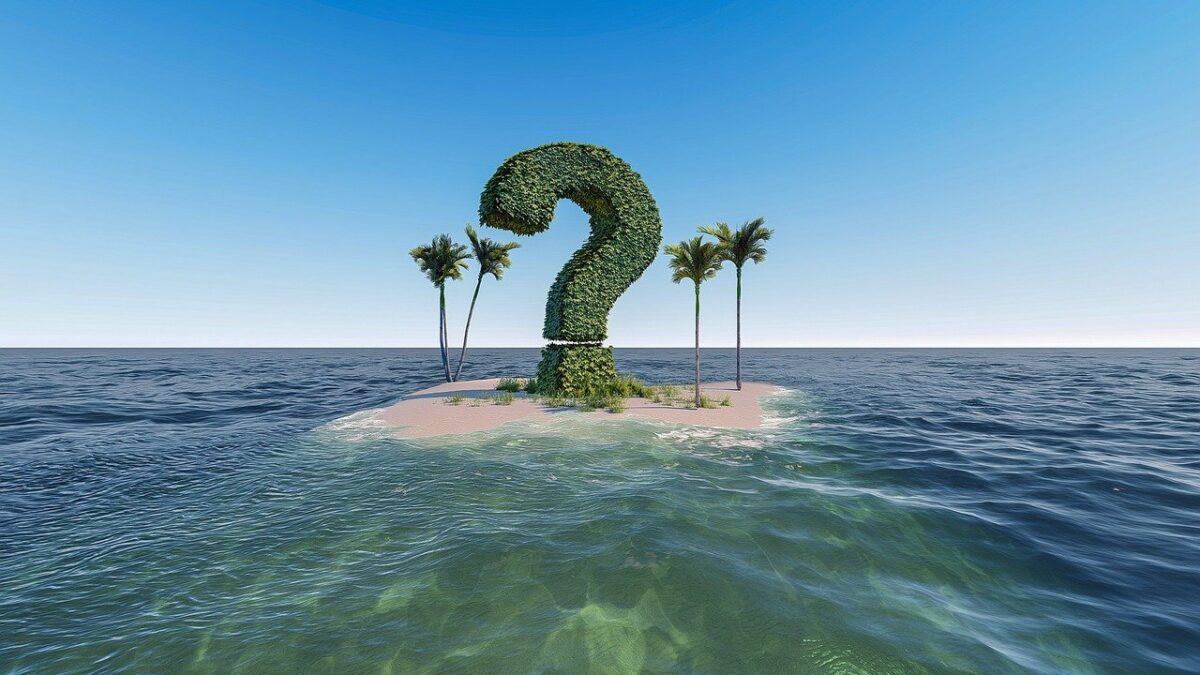 Axie Infinity’s price looks ready to move higher, but there are a few restraints that want to say otherwise. Although the overall outlook for the crypto-market is bullish, AXS has a very slim chance of heading too high in the short-term. And, investors should be wary of it.

A forewarning to AXS holders

Axie Infinity’s price might head higher in the short term due to the bullishness of Bitcoin. While this uptrend might seem bullish, it may just be temporary. Especially since two on-chain metrics indicated that a bearish fate is likely for AXS.

From a technical standpoint, AXS’s price needs to shatter the $54.66 and 65.05 hurdles to move higher. Clearing these blockades will not indicate the start of a bull rally as this move would not break any market structures. Beyond this barrier, it needs to produce a higher high above 7 February’s swing high of $71.9 on a daily chart to even hint at the start of an uptrend.

Simply put, the technical analysis revealed that Axie Infinity’s bulls have their work cut out for them. 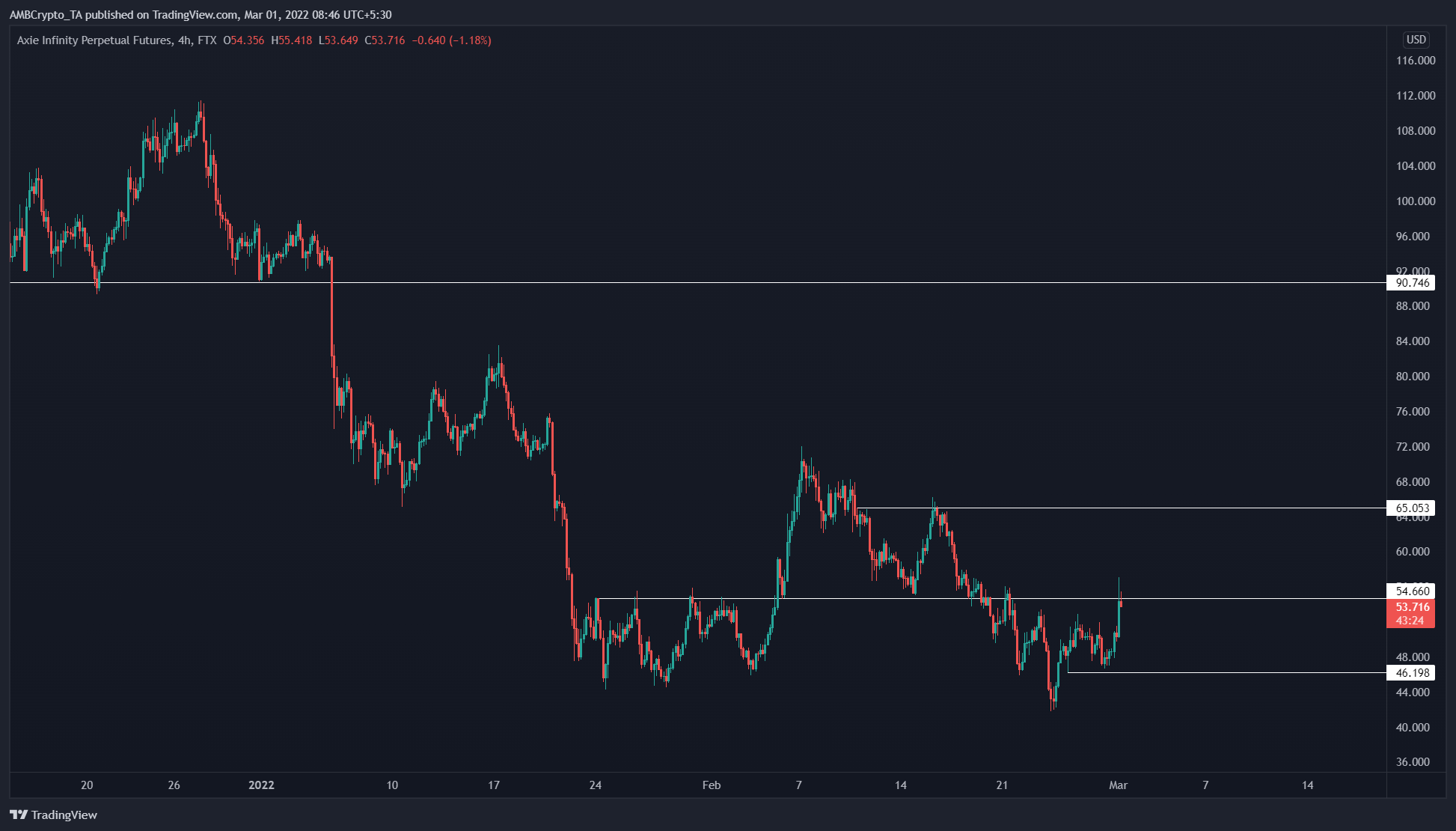 On-chain volume, which is a significant indicator of the health of an upswing or downswing, also revealed sub-par performance at 499.74 million, at press time. This value has declined from 1.41 billion on 6 February, denoting a massive dearth of interest among investors.

Moreover, the current level of on-chain volume is well below the 200-day moving average. This lends weight to the bearish thesis for AXS.

While on-chain volume revealed the state of AXS, the supply on exchange metric flashed a proper depiction of the potential sell-side pressure. The number of AXS tokens held on exchanges increased from 2.12 million on 28 January to 3.21 million on 28 February. This represented a total inflow of 1.09 million tokens.

This influx of tokens on centralized entities is potential sell-side pressure. In case of a flash crash, these holders are likely to part with their holdings, exacerbating the situation while also knocking AXS lower.

Therefore, investors looking to long AXS should be careful of the potential sell-side pressure that is building up on exchanges.

The lack of interest seen according to the on-chain volume index adds credence to the bearish thesis. What this suggests is that a potential spike in selling pressure could snowball, pushing AXS to $46.19 or lower.

How a ‘flippening’ could be key to Dogecoin investors buying again