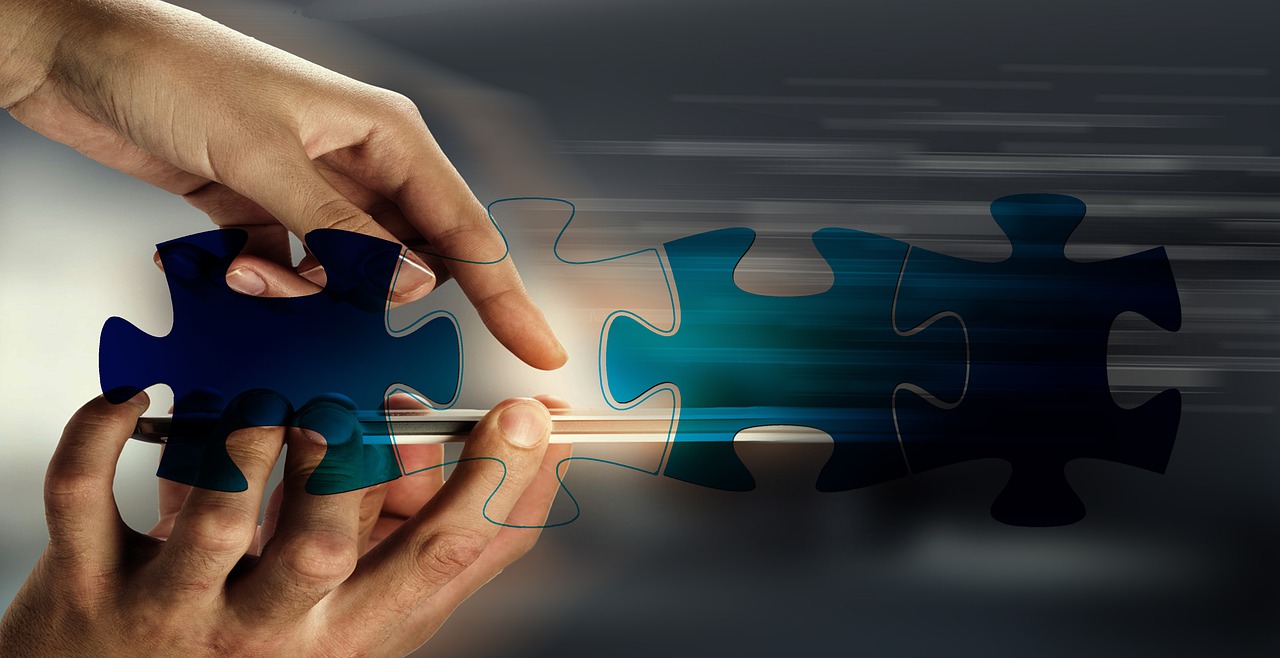 BitConnect founder Satish Kumbhani has reportedly disappeared from India, according to a Bloomberg report which cited local officials. The exchange founder was just indicted for orchestrating a Ponzi scheme by federal prosecutors.

Back in September 2021, the Securities and Exchange Commission (SEC) filed an action against the online crypto lending platform, Kumbhani, its top U.S promoter, and their affiliated company. The regulator had alleged that they defrauded retail investors to the tune of $2.4 billion through a ‘global fraudulent and unregistered offering of investments’ from early 2017 through January 2018. The release had noted,

“Defendants conducted a fraudulent and unregistered offering and sale of securities in the form of investments in a “Lending Program” offered by BitConnect.”

Since then, the watchdog had repeatedly reiterated that they will “aggressively pursue and hold accountable those who engage in misconduct in the digital asset space.”

Having said that, SEC attorney Richard Primoff noted in his latest court filing that the 36-year-old Kumbhani “has likely relocated from India to an unknown address in a foreign country.” He added,

“Since November, the commission has been consulting with that country’s financial regulatory authorities in an attempt to locate Kumbhani’s address. At present, however, Kumbhani’s location remains unknown.”

Primoff also asked the court for an extension until 30 May to locate the founder. After he’s located, he will likely be arrested in the U.S on the indictment charges mentioned in the complaint against BitConnect and the digital token BitConnect Coin.

Alas, until his whereabouts are confirmed, the SEC will be unable to serve him with the lawsuit.

Meanwhile, what is worth noting is how the regulator is coming hard on violations by the crypto businesses. Recently, SEC’s enforcement director told Reuters that the agency will not offer amnesty to crypto companies that are self-reporting violations of securities laws. But, they might face smaller penalties, it noted.

“Our message to them is not, ‘Register your product and we’ll just ignore the billions you have under management in this crypto lending product and your violations of the securities laws.”

However, the agency official explained that SEC’s message is that they’ll view the conduct of crypto businesses “more favorably if they come in – such as what the remedies will look like, including penalties, and finding a path to complying with the securities laws.”

“That’s the benefit entities get from self-reporting violations and working with us.”