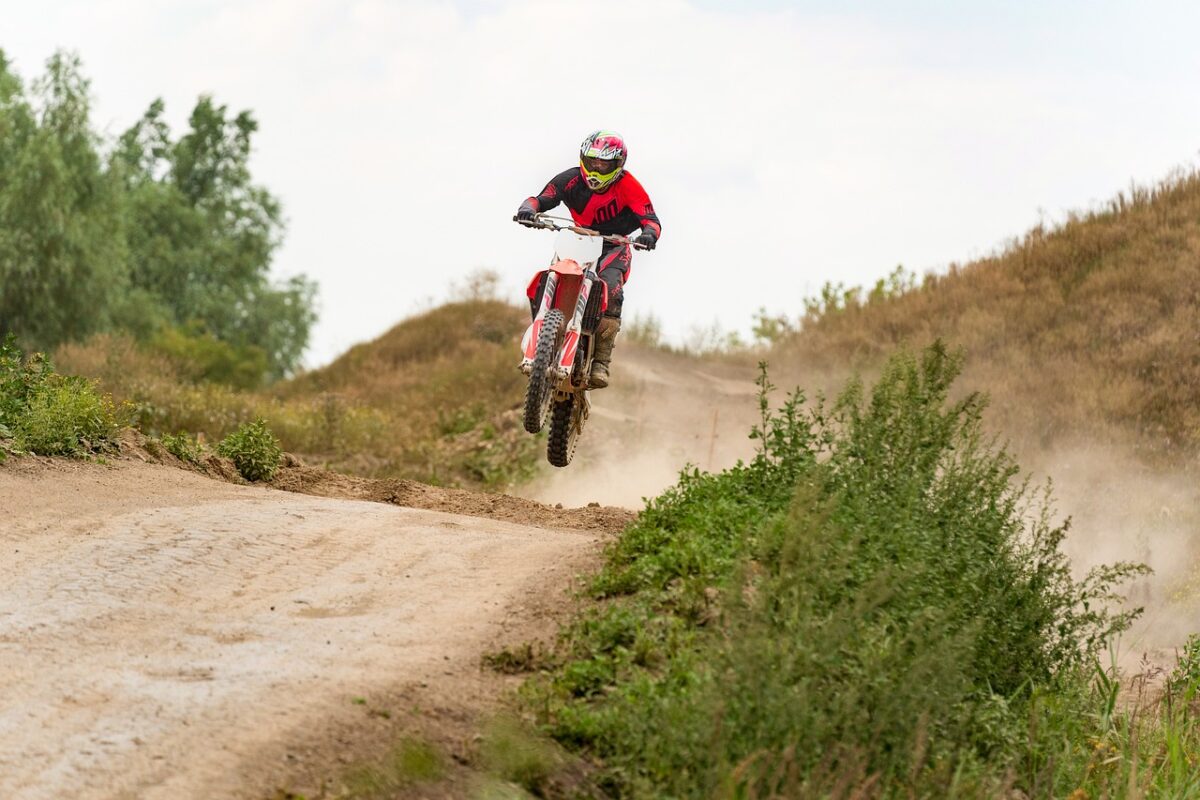 Ethereum Classic’s movement has been rather quiet of late. While its larger competitor Ethereum rallied to a near 2-month high, ETC has continued to form lower peaks since 19 May. On the plus side, higher lows were also seen, something that gave rise to a symmetrical triangle.

Ergo, a key breakout could develop in the coming days, presenting chances of the next rally. At the time of writing, Ethereum Classic was trading at $51, with the crypto holding the 18th position on CoinMarketCap’s crypto-rankings.

ETC’s rally post 22 June was important as the candlesticks rose above their upper sloping trendline which extended from its May peak. However, a downtrend was still active on its chart. Isolating ETC’s move post late June showed the formation of a symmetrical triangle characterized by higher lows and lower highs.

Usually, this setup sees a break in the direction of the preceding trend but broader market cues took precedence. In case BTC moves above the $42k price level, the sentiment could trigger a 31% hike to ETC’s 100% Fib Extension ($68.5) of its June low. Conversely, a close below the 12-hour 50-SMA (yellow) would invalidate this scenario and extend the symmetrical triangle.

The indicators still held key levels, but there were signs of weakening. The RSI was on a downtrend and a move below 50-45 would increase the chances of a further decline. The Awesome Oscillator formed a slight bearish divergence after bullish momentum receded in the market. On the other hand, the DMI maintained a bullish position as the +DI remained above the -DI.

Ethereum Classic’s charts pictured chances of a 29% rally in the coming days in case of a symmetrical triangle breakout. Long trades can be set up once the price closes above the 26 July high of $56. Meanwhile, traders must also be cautious of a close below the 50-SMA (yellow) as this would negate ETC’s bullish prediction.