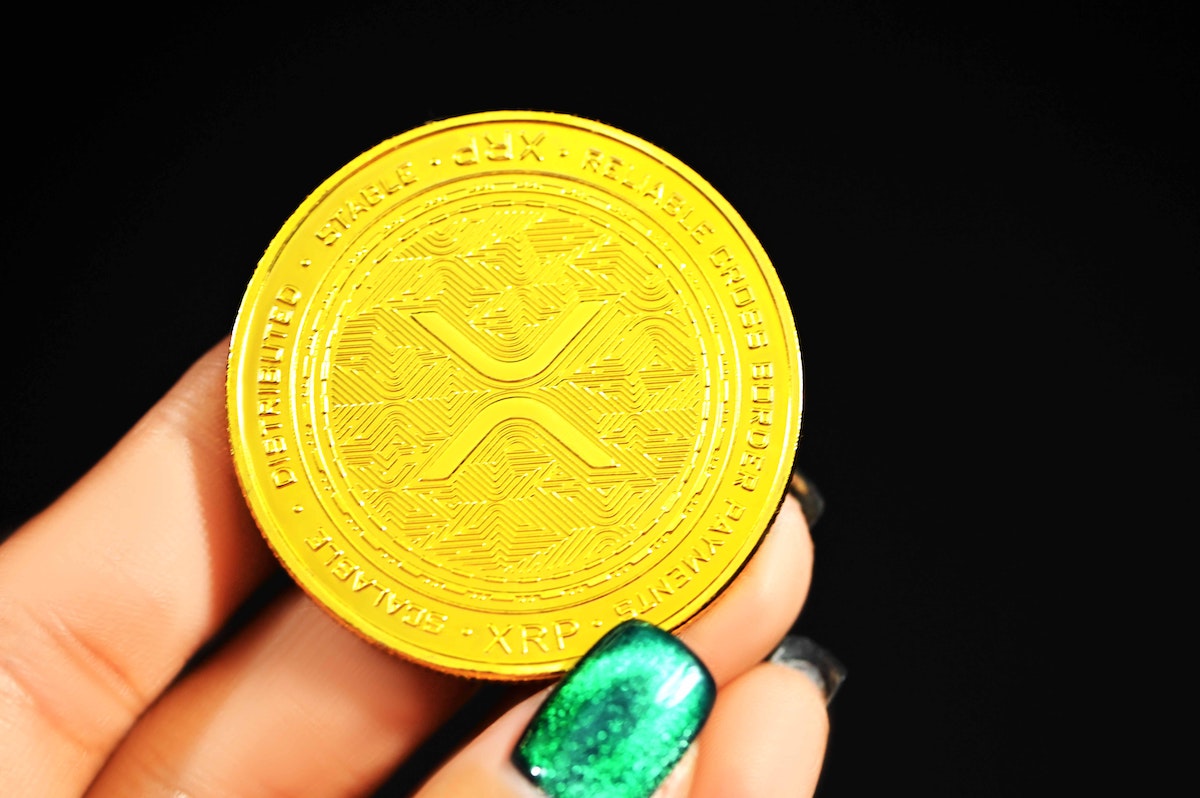 Ripple CEO Brad Garlinghouse has castigated the U.S. Securities and Exchange Commission again, with the exec now reiterating that the agency has no clear framework for the crypto-industry.

The chief executive, while speaking to Fox Business with Charles Gasparino, touched upon key aspects concerning the SEC’s motives. What’s more, he also expanded on the impact of the lawsuit against Ripple Labs, on both the firm and XRP.

For its part, XRP has climbed by over 172% from $0.40 to $1.10, at press time, over the course of the lawsuit. This, despite having hiked higher a few months ago. Meanwhile, the fintech firm has expanded its business across Europe and South East Asia. Its journey in the U.S, however, has been a different story.

“Since the SEC filed their lawsuit, we really haven’t been able to operate in the United States. Because of this uncertainty has existed and continues to exist. However, outside the United States, we continue to have an amazing year.”

As previously mentioned, this isn’t a point of view he’s putting forward for the first time either. In fact, he went on to say that while he expects the SEC to continue fighting the lawsuit,

“I think the whole industry benefits from that clarity and certainty about how digital assets can be regulated and that doesn’t exist in the United States and it does exist in other countries.”

In the aforementioned lawsuit, the plaintiffs had asked the court to delay a few deadlines, something the defendants found ‘severely prejudicial‘.

“We’re the ones kind of pushing because we think it’s very clear that this is not a violation of U.S securities laws. XRP is not a security, and we think ultimately that will be proven out in the court. So, we want to get to the judge as quickly as possible.”

The likelihood of settlement is…

As in the past, Ripple’s CEO was quick to reiterate,

“There is no scenario though when we are gonna settle unless there is absolute certainty about what XRP is on the go-forward basis.”

While the lawsuit is unlikely to be settled or ruled on anytime soon, the wave of optimism on the back of a Bitcoin ETF being approved has raised many pertinent questions. One of them, understandably, is this – Will the SEC approve an XRP-based ETF?

An XRP ETF in the future?

Well, instead of directly answering the question, Garlinghouse had an indirect reply.

When asked about the prospects of an XRP exchange-traded fund in the United States, he simply said,

“Why is the SEC picking winners and losers?”

The SEC has finally given the go-ahead for Bitcoin Futures ETFs in the United States. Pundits expect more such ETFs to launch in the near future.

According to Garlinghouse, since Bitcoin involves huge power usage, giving it priority does not even align with the SEC Chair’s climate agenda. The exec, who has long been a critic of Bitcoin’s energy use, believes that XRP is over 100,000 times more energy-efficient than Bitcoin.

Garlinghouse, finally, also shared his concerns about Gensler’s silence on the regulatory status of Ethereum. Especially since Ether ETFs are expected to be popular once approved too.

Bitcoin: These are the realistic price levels for BTC before end of 2021