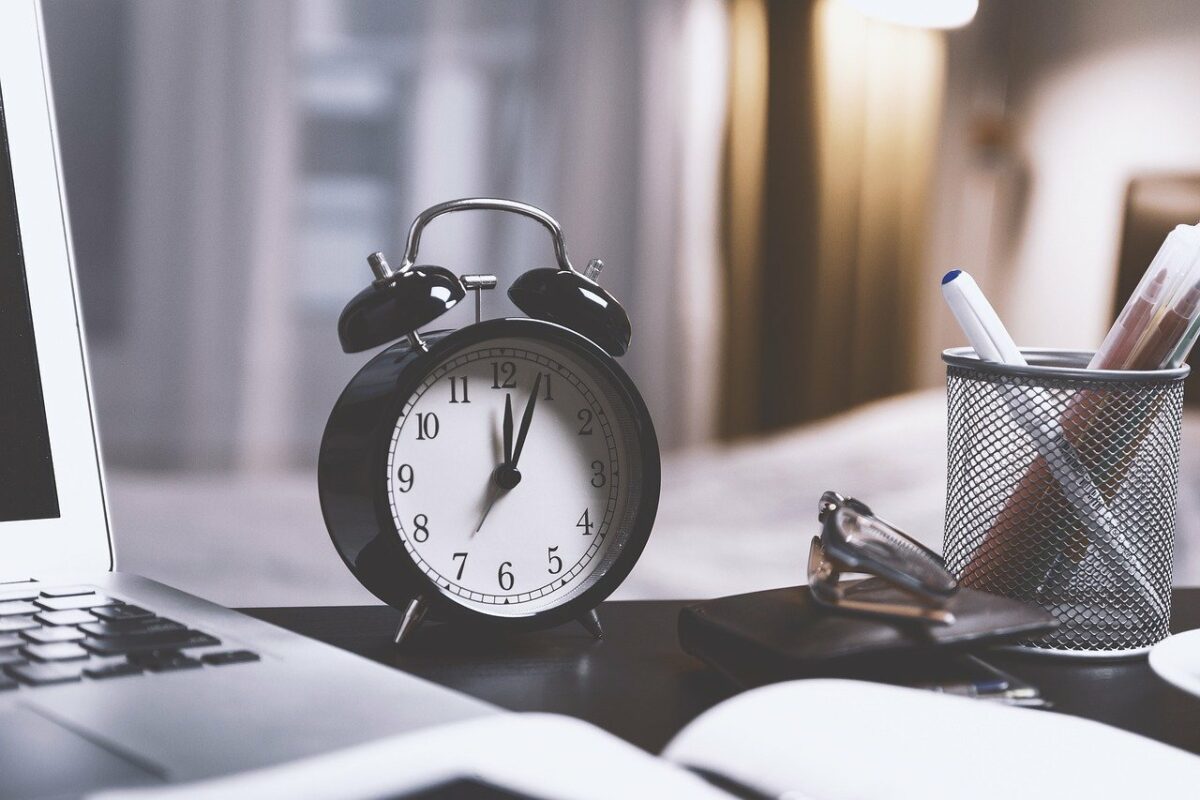 The lawsuit filed by the United States Securities and Exchange Commission (SEC), against blockchain company, Ripple Labs for selling unregistered securities is inching closer to being a year old while showing no signs of settling soon.

Even as the SEC is trying to delay deadlines fixed earlier by the court, Ripple is putting in similar efforts to wrap up the case as quickly as possible. In a motion opposing the SEC’s previous request for a deadline extension on fact discovery to 12 January, the defendant asked the court on 19 October that the SEC’s proposal be denied on several grounds.

Ripple agreed to extend the deadline for rebuttal, expert reports to 12 November even as it “is prepared to meet the original schedule.” Further, the firm proposed that the deadline for expert depositions be extended no further than 10 December, as this would provide sufficient time between the two procedures.

Ripple has claimed that before the SEC filed its motion for an extension on 15 October, both parties had sought to reach an agreement without court intervention. Further, the SEC had originally proposed extending the close of expert discovery to 22 December, which Ripple had agreed to despite being able to meet the original deadline set by the court.

With the SEC changing its tune, Ripple sought the court’s help in preventing the lawsuit from being prolonged further. The court itself had frowned upon permitting further delay after the previous deadline extension for discovery.

The main reason behind Ripple’s opposition is the fact that “further delay would prejudice Ripple and the market for XRP.” Highlighting the losses garnered by the company since the beginning of the lawsuit, the letter stated,

“The pendency of this lawsuit has significantly hurt the markets for XRP, especially in the United States. Ripple’s cross-border payment product relies on liquid XRP markets.”

“Within days of it filing its suit, almost 20 exchanges de-listed or suspended XRP trading in the United States, and more have since followed suit, critically damaging the market for XRP. This is severely prejudicial to Ripple’s business.”

However, the regulatory authority insisted that Ripple has “continued robust sales of XRP” along with experiencing price rises during the pendency of the litigation. The defendant stated that its overseas business and markets showed resilience during this time, which in no way meant that Ripple and XRP’s markets were not “severely damaged by the pendency of this lawsuit.” It further stated,

“Indeed, although the price of XRP has risen in the last year along with the broader digital currency market, its performance has lagged behind the market, including currencies like bitcoin and ether.”

Related Topics:discoveryRippleSECXRPXRP lawsuit
Up Next

Bitcoin leads inflows but here’s why it can rise higher