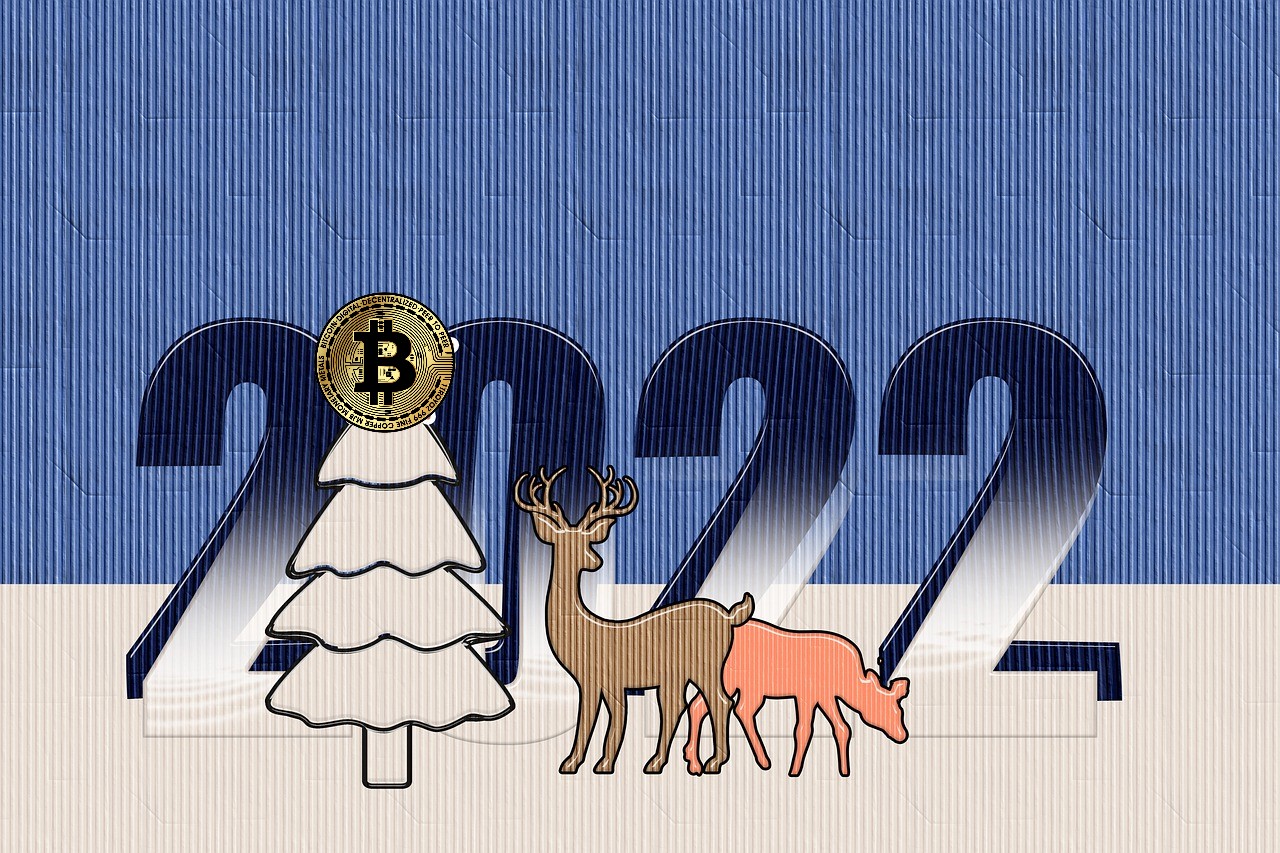 As investors bid farewell to 2021, the global crypto market cap increased by 2.44% over the last 24 hours. While many can’t get over the bearish sentiment, economist and crypto trader Alex Kruger ‘expects a strong crypto up market in early January driven by fund inflows.’

He recently took to Twitter to analyze the Bitcoin returns in early January in the last four years. Interestingly, a positive return every time was noted in the king coin’s pattern.

Still expect a strong crypto up market in early Jan driven by fund inflows. Then risk-off ahead of the next FOMC (Jan/26) if the next inflation print comes in too hot (Jan/12). 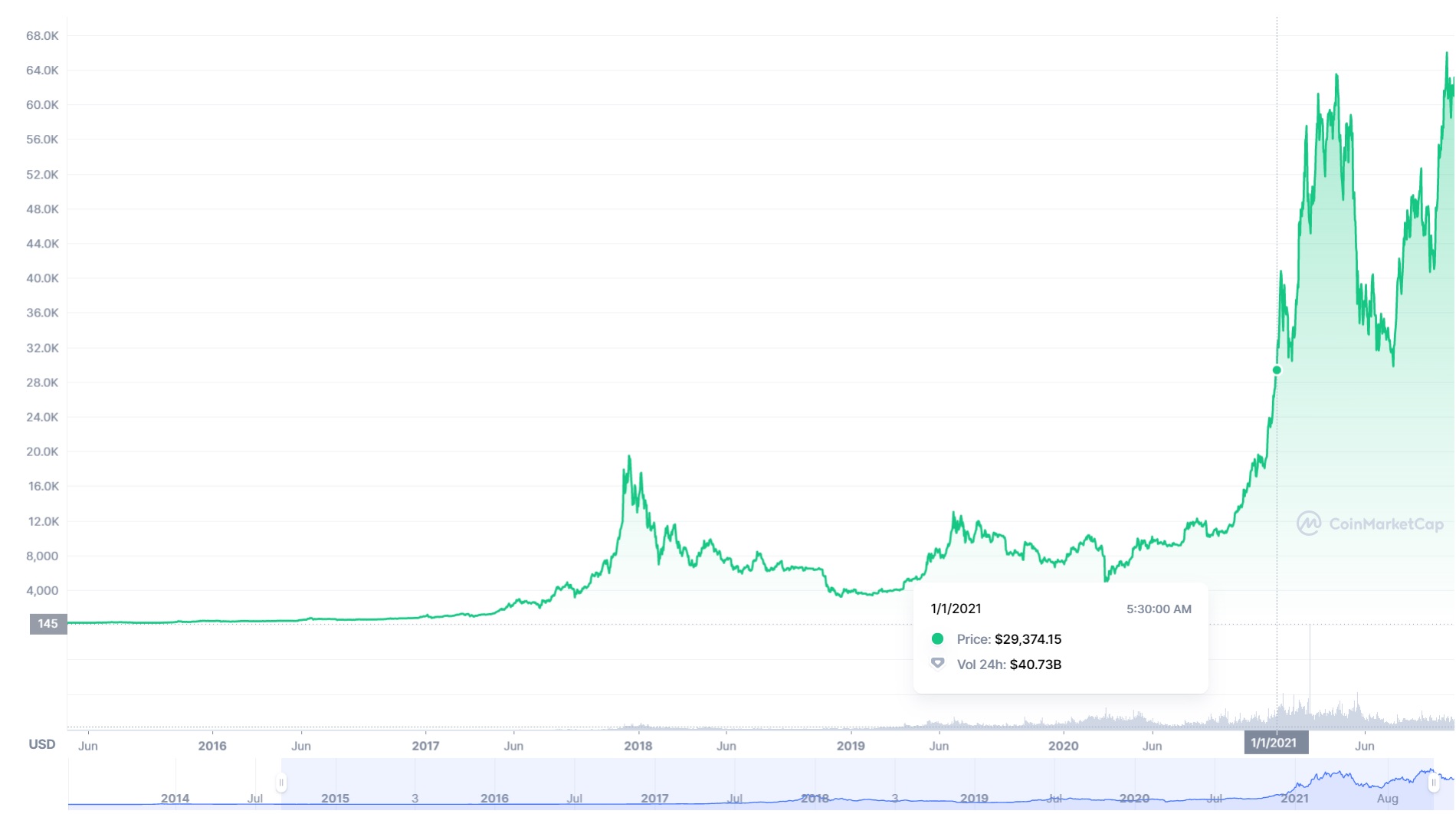 On the contrary, Carol Alexander, professor of finance at Sussex University, is expecting sharp Bitcoin corrections next year. She told CNBC that BTC can tank as low as $10,000 wiping all gains due to lack of “fundamental value.” She said,

“If I were an investor now I would think about coming out of bitcoin soon because its price will probably crash next year.”

On the fund flow front, Coinshares weekly hinted at the largest weekly outflows on record totaling US$142 million in its last report. It noted,

“Bitcoin saw outflows totalling US$89m, well below the outflows seen in June where they were as much as US$150m.”

With that being said, the third richest person in Mexico, Ricardo Salinas Pliego, recently urged his Twitter followers to invest in Bitcoin this new year. In the video message translated from Spanish, he noted,

“Stay away from fiat money…it’s fake money made of paper and lies. The central banks are printing more money than ever before. Invest in Bitcoin”

With that, head of market insights at Genesis Global Trading, Noelle Acheson is predicting strong institutional interest in Bitcoin and crypto companies in the upcoming year. In a recent interview, she said,

“Just the institutional growth over the past 12 months has been astonishing. And we’re seeing strong signs of that accelerating over the next year, both through direct token investment and through investment in the crypto market infrastructure companies themselves.”

She further estimated that the year saw the birth of 40 crypto unicorns, out of the 65 names in the market. However, it looks like Bitcoin is no longer the only option now for big investors, Acheson commented,

“We also are seeing a greater interest from the institutions in a more diversified crypto portfolio…the sector really has I guess disassociated itself from just the market leader.”

Furthermore, Acheson stated that many investors are now bypassing the two major cryptocurrencies and going to some of the riskier but also higher return tokens that represent technological advancement and new cultural statements.

Bringing staking and NFTs to a new level with Ethlas