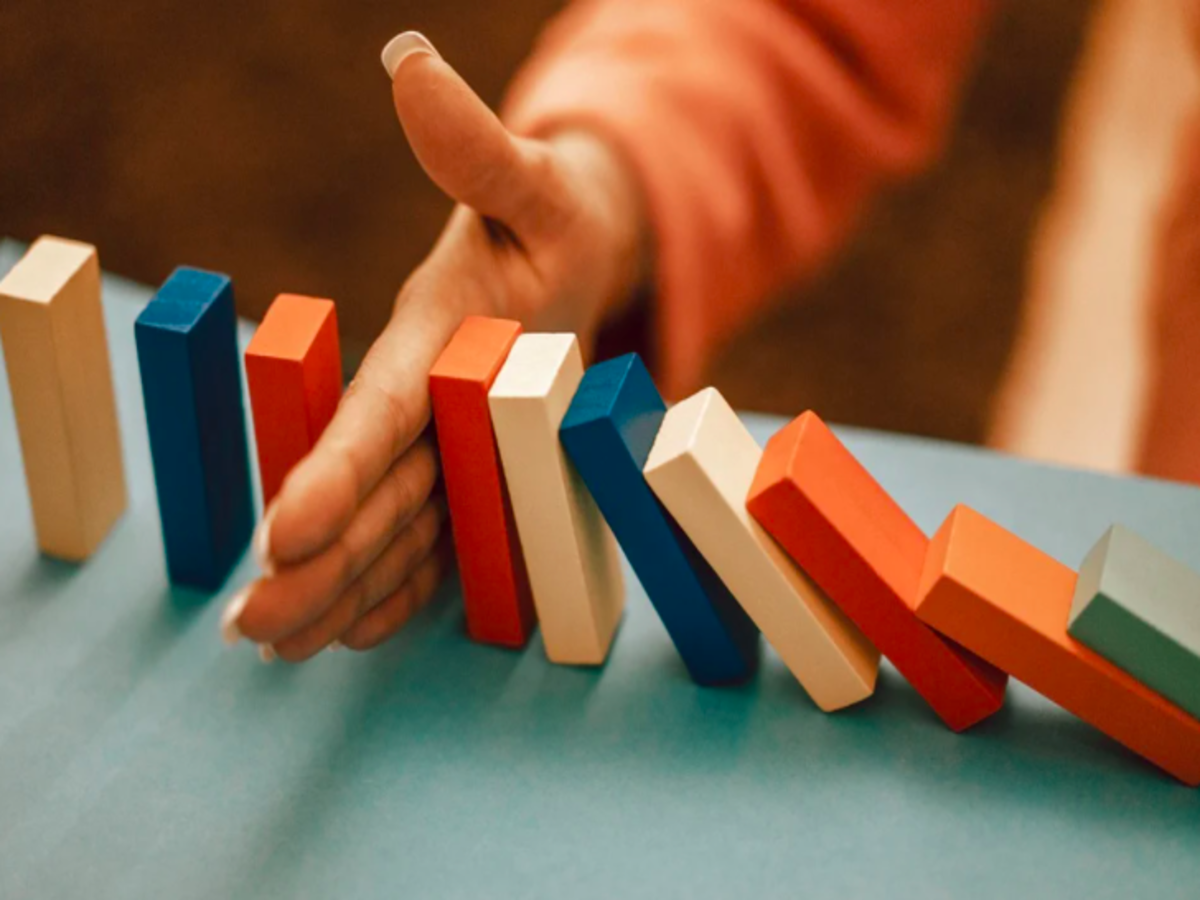 December’s bearish streak, yet again, decided to prolong its stay in the crypto market. The past day has been quite devastating for most of the coins. Barring a few exceptions, almost all of the large, mid, and small-cap coins were trading in red during the early hours of Friday.

The broader dip, to a fair extent, has been triggered by the market’s king-coin. As a matter of fact, BTC has shed more than 15% of its value in the past week and close to 5% of its value over the past day. So, for the market’s sentiment to flip from bearish to bullish, it is quite crucial for Bitcoin to step up and negate its losses.

But, haven’t we already stepped into a bear market?

Less than a week back, on 4 December, the market witnessed a massive downfall. More than 14%  of the global crypto market cap was eroded in a span of 24-hours. Since then, a  host of people from the community have started advocating that Bitcoin has stepped into its bearish phase.

Until a couple of weeks back, Bitcoin crossing $100k by December seemed to be a possibility. But now, looking at the dire state of the market, the macro bullish structure certainly does look fractured. If the intensity of bearishness increases over the next few days, then it might as well be ruptured.

So now, to know what might unfold next, it becomes essential to gauge the market sentiment and keep a tab on what market participants are up to. To do so, it is important to analyze the state of Bitcoin’s futures market because more often than not, the spot market follows suit.

The aggregate Bitcoin futures Open Interest has been on a downtrend since the beginning of this month. During the initial half of November, the OI typically revolved around $25 billion. However, now, the same is hovering around the $15 billion mark.

The fall in the OI value essentially means that open positions have gradually been closed by traders. It also brings to light the fact that new traders aren’t very keen on entering the market for now.

So, with not much new money flowing into the market at this stage, it would be difficult for BTC to shrug off its sluggish phase and move on. 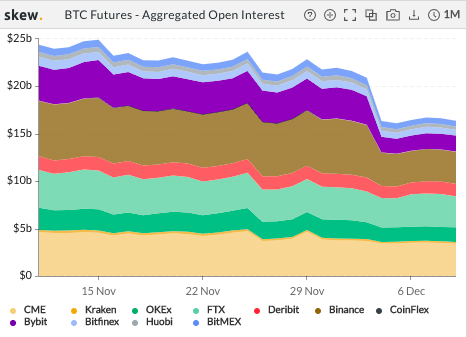 It comes as no surprise that over the past day, the number of long contracts liquidations has superseded the number of short contract liquidations by a substantial margin. This implies that the market has already started backing traders in favor of a downtrend narrative.

So, at this stage for Bitcoin’s price to recover, bulls ought to step up. The negative sentiment can be wiped off to some extent if bulls do some heavy lifting and push the price to a level close to its moving average – around $50k. However, if they fail to do so, the bearishness would intensify and Bitcoin could end up visiting $46k within the next few hours.

Keeping the current state of the market and the collective trader sentiment in mind, the latter scenario has slightly more chances of unfolding than the former, at the moment.

Related Topics:bearsBitcoinbullsOpen Interest
Up Next