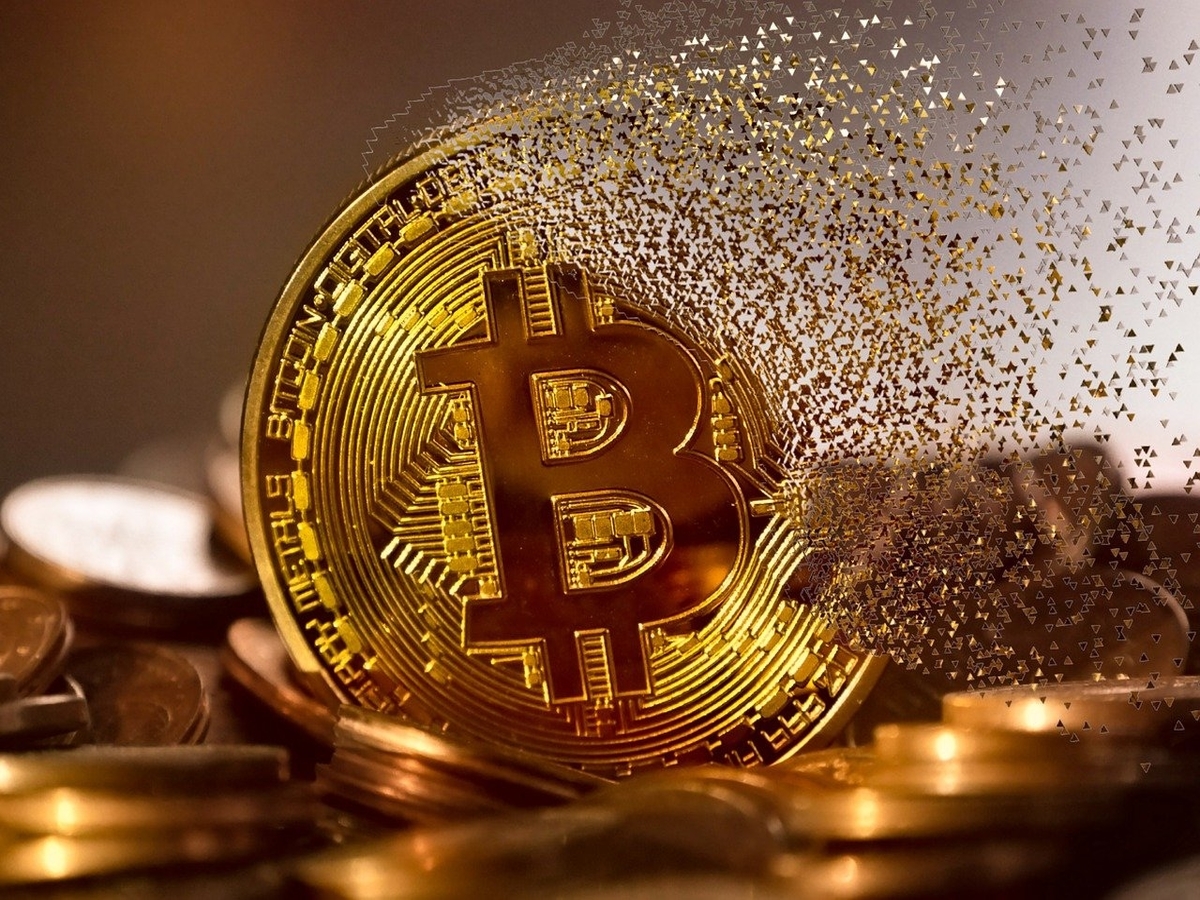 Bitcoin has witnessed an evolution in its adoption over the years. Even though it is an asset that is gaining more and more institutional interest, the crypto community’s flagship currency has been the best-performing asset class of the decade. In a time period of 10 years, Bitcoin returned its investors 10 times more than Wall Street’s Nasdaq 100.

“The investment community is going to get behind this… It [Bitcoin] is kind of a battery in transporting wealth to the future without losing any of its charge.”

Claiming that he “philosophically cheers” for Bitcoin on a daily basis, Doyle further added,

“I’m of the belief that the world really needs Bitcoin or some type of cryptocurrency that can’t be debased at the whim of banks or politicians. I think it does have the potential to solve many of the world’s problems.”

Analyzing the possibility of the world migrating to a Bitcoin standard, Doyle ensured that all the other normal stores of value would end up creating value for Bitcoin. However, he also added,

“At some point, Bitcoin is not going to rise that dramatically and it’s going to rise relative to how much the other currencies debase themselves on an annual basis.”

Doyle emphasized that no nation would want to let go of its currency. He highlighted,

“As the narrative around institutional adoption of Bitcoin has tapered off somewhat, investors have begun to turn to blockchains and protocols other than Bitcoin… Although Bitcoin is a very sound store-of-value, the market as a whole is realizing how pivotal altcoins and their respective projects are to the future of crypto.”

Denoting a scenario where the global internet connectivity was disrupted, Doyle asserted that Bitcoin wouldn’t have much value in a such case and endorsed metals like gold and silver instead of cryptocurrencies. He also added,

“I don’t think gold is going to be demonitized a hundred percent, but I could see how it could be demonitized by a very significant amount from here.”

Peter Schiff, CEO of Euro Pacific Capital, recently asserted that gold and silver were the only two commodities that shielded themselves from the ongoing inflationary price soar. Opposing his stance, Michael Saylor, CEO of MicroStrategy, said,

“The inflation is flowing into commodities we need (like oil, lumber & copper), assets the government supports (sovereign, corporate, & residential debt), & rapidly growing technology that is reshaping our world (FAANG, #Bitcoin). Gold & silver don’t check any of these boxes.”

Post the SNL dump, is it time to convert your Dogecoin to bitcoin?