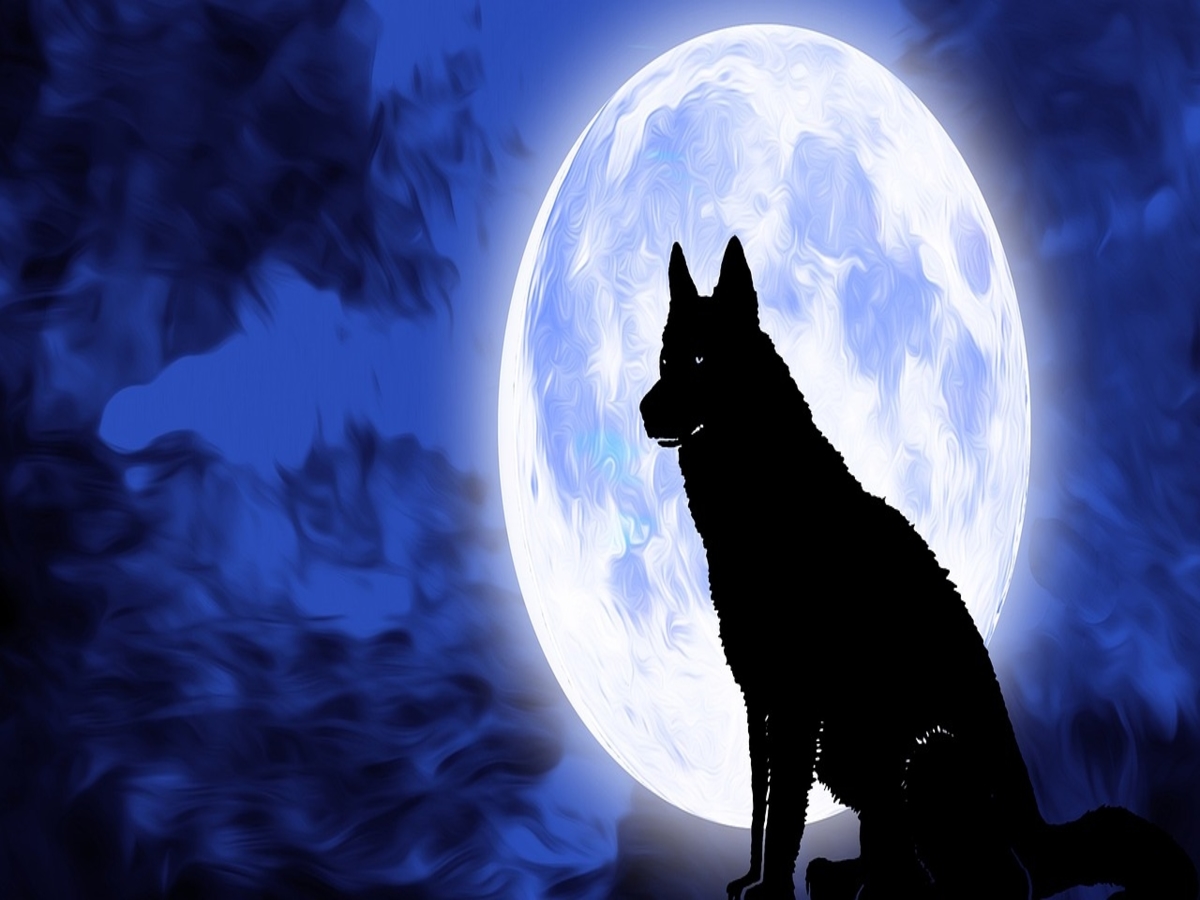 The latest bull cycle was predominantly driven by altcoins. As Bitcoin’s price kept moving sideways, this had to be Ethereum’s week. Its new ATH pumped new life into the alt-community. However, as anticipated, Dogecoin stole its thunder.

There was a sense of ‘obviousness’ to Dogecoin’s trade over the past few days. Elon Musk’s appearance on Saturday Night Live (SNL) was bound to push the coin’s price up. The DOGE community had set the $1 mark as their benchmark.

SNL was surprisingly followed by a steaming late Saturday night dump. People started selling in large volumes, and the coin’s price, instead of going to the moon, took a plunge. As Musk was busy calling Dogecoin “as real as the dollar” on the show, the coin’s price dipped as low as $0.49. 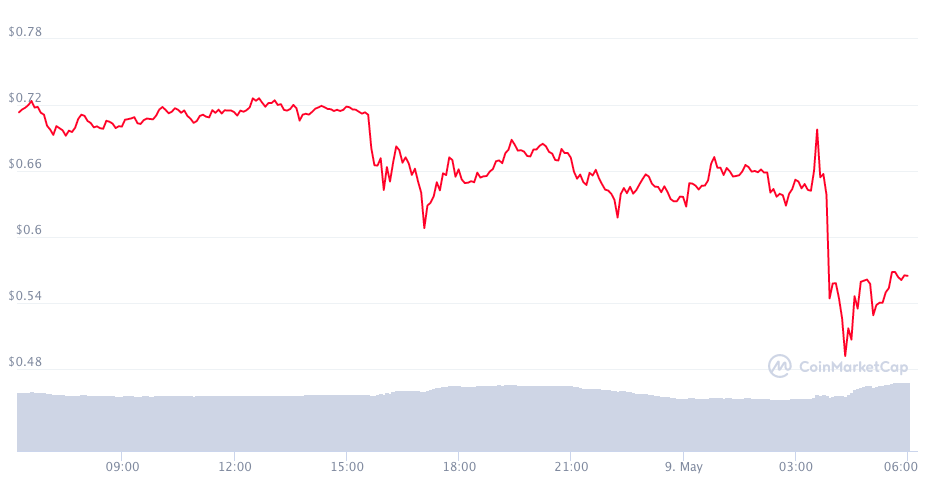 In retrospect, whatever happened today, seems inevitable? Even though DOGE has considerably recovered from its $0.49 mark, the bigger question that still remains is – till when can this joke be pushed? Giving the DOGE community a reality check, Barry Silbert, founder and CEO of Digital Currency Group said,

“Okay DOGE peeps, it’s been fun. Welcome to crypto! But the time has come for you to convert your DOGE to BTC.”

Despite the coin’s dip, some DOGE loyalists still remain committed to HODLing the coin.

“I am really excited for my Mother’s Day gift…. I just hope it’s not Dogecoin.”

However, her son, who calls himself ‘Dogefather’, swiftly said, “It is!”

In a previous interview, Musk said,

Despite being one of the strongest advocates of Dogecoin, Musk hasn’t diverted any of his company’s funds in it, unlike Bitcoin. During the first quarter of 2021, Tesla put $1.5 billion in Bitcoin on its balance sheet.

Dogecoin, Ethereum, XRP, LTC: What the surge in altcoin interest means to Binance and other exchanges?

‘At some point, Bitcoin is not going to rise that dramatically’; what then?