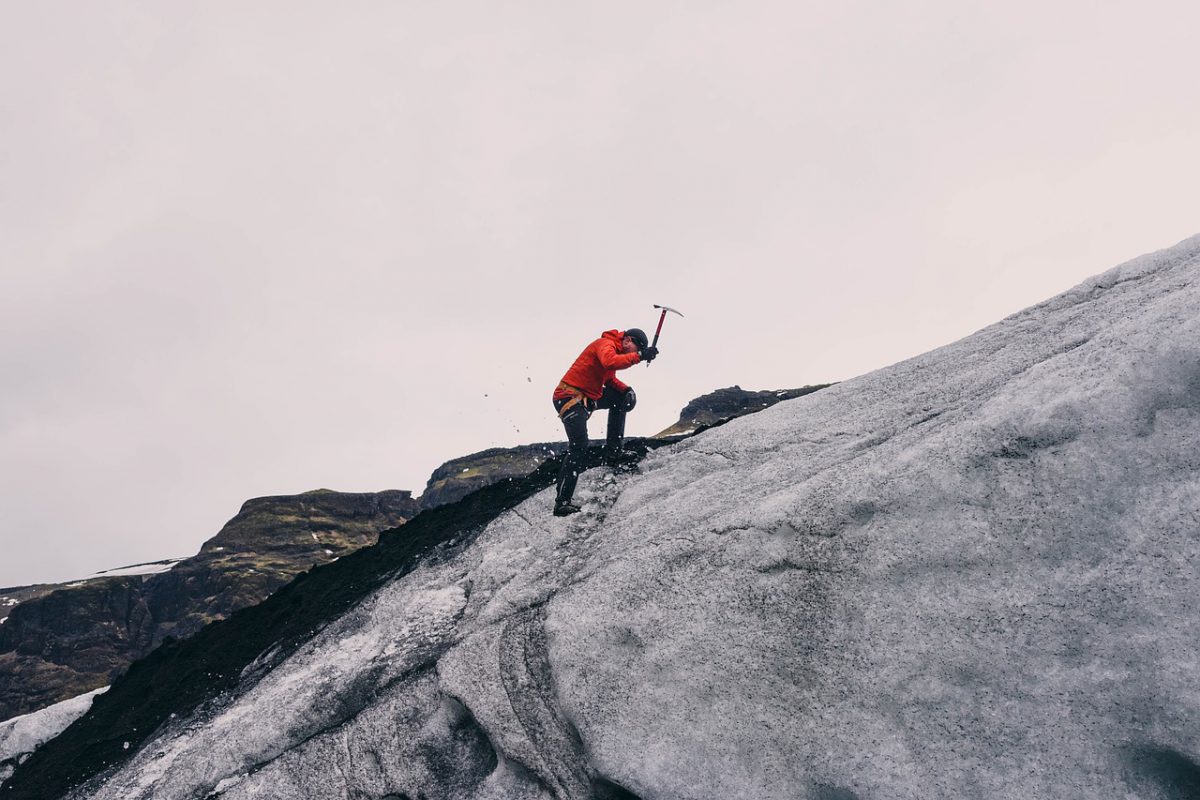 After recording a peak of $42k earlier in the month, Bitcoin‘s price fell on the charts, with its bullish momentum giving way to a period of corrections and consolidation, until Elon Musk inadvertently intervened with a Twitter bio update.

On the contrary, Chainlink has surged lately, with the altcoin registering its ATH just a few days ago. While some corrections had started to set in at press time, LINK was still holding a healthy position on the charts, with the alt looking primed to register more upside in the near-term.

Recent uptick notwithstanding, many argue that since the Bitcoin market is taking a breather, Chainlink might just take over the market.

The ratio between the longs and shorts on platforms like BitMEX can often be used to identify bullish sentiments around the price of a digital asset. According to popular data provider Santiment, the long/short ratio for Chainlink on BitMEX seemed to be highlighting the aforementioned bullishness. 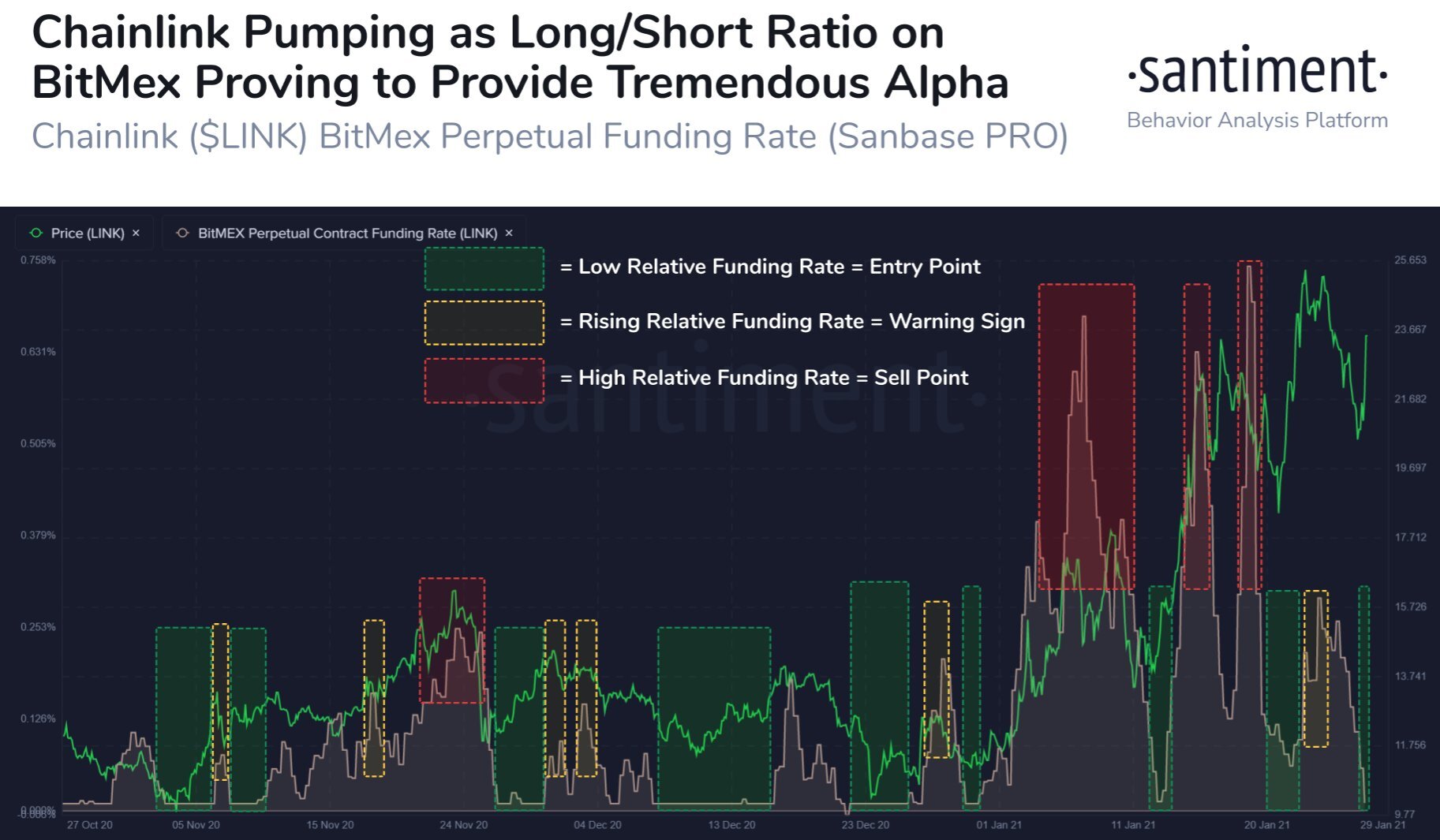 As can be observed from the attached chart, the funding rate is turning positive, a development that is an indication of long traders paying a premium to short traders. This is a strong sign, especially for market traders who are expecting LINK’s value to take a bullish turn again.

? The rate in which #Chainlink developers are submitting new commits on to the team #github continues to rise over time! Also, interesting to note that small drops in development activity rates have historically aligned with $LINK's largest price spikes. https://t.co/kpLAxirFGm pic.twitter.com/kgXOYYIxGs

Such optimism in the Chainlink ecosystem can be backed up by the fact that it has been looked upon as a go-to investment during periods of market consolidation. When Bitcoin’s market was consolidating between May 2020 and July 2020, Chainlink’s price rose gradually, carrying the rest of the altcoin market with it.

At that time, Ethereum’s market was slumping too, and LINK was ideal in providing a push to the value of other digital assets and decentralized finance.

Chainlink has taken a leading position in cryptocurrency applications like Decentralized Finance [DeFi]. As per data provided by DeFi Pulse, most of the top-ten DeFi tokens have surged by 4% to 9% in the last 24 hours. Further, Maker, Aave, and Uniswap have surged by between 5% and 7%.

In fact, the total value locked in DeFi hit an all-time high of roughly $26.55 billion recently, wherein Maker was at the top with $4.57 billion locked and dominance of 17.77%. Interestingly, Uniswap’s UNI token was up more than 58% in one week and up 1,300% since its launch in September 2020. If the LINK market continues to rally, the DeFi market might see reignited interest.

Finally, rumors about Grayscale launching a Chainlink Trust might have contributed to the altcoin’s price in the market. According to documents spotted online, Grayscale has already incorporated a Chainlink Trust, with speculations around the same followed by a cryptic tweet by CEO Michael Sonnenshein. “Something good,” he had hinted.

It should be noted, however, that no official announcement has been made by Grayscale in this regard. When it does though, LINK’s market might see a good time soon.