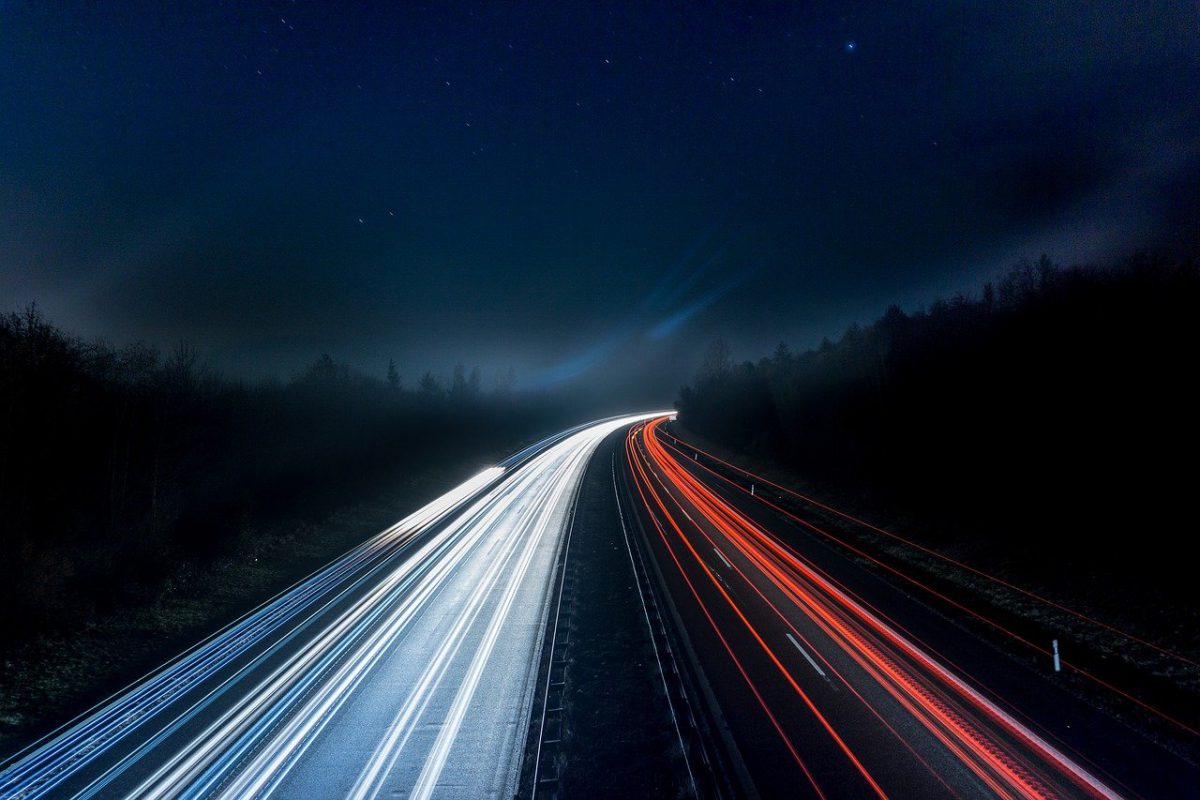 With Ethereum working towards transitioning to a complete PoS Layer 2 network, many in the community are concerned about when mass adoption may be incoming. This question was recently answered by Anthony Sassano, Founder of The Daily Gwei, during a recent interview when he said that it will be “soon incoming.”

In an interview with Alex Saunders, Sassano said that while 2020 was the year Layer 2 went from the research phase to the mainnet, 2021 will be the year this technology will be widely adopted. In fact, this adoption is already happening with Loopring on the ZK-Rollup exchange, which now has over $100 million in value locked in.

Layer 2 solutions have been an important part of the bigger picture for Ethereum as these scaling solutions aim to resolve the rising gas fees that persist on the network. It should be noted, however, that Sassano went on to say that even if L2 solutions are successfully implemented, the fees may not go down to the levels seen previously. He said,

“I don’t think they’re ever going back to under 10 or anything like that. Even with scaling solutions there’s just too much demand to use the Ethereum network.”

Sassano also envisioned that Layer 1 on Ethereum will serve as a settlement layer, which secures all of Layer 2. Aside from Layer 2 solutions, many sidechains have emerged of late, with other blockchains looking to bridge into Ethereum which has the most liquidity and assets.

In fact, a few blockchains have positioned themselves as “ETH killers” of late, and they are now attempting to plug into the Ethereum network, making their own tokens ERC-20 compatible.

According to Sassano, whether Ethereum’s competitors realize it or not, by bridging into Ethereum, they are actually just “reinforcing Ethereum’s lead and network effects.” In this way, Ethereum will remain the market leader as these other platforms just bring more users to the network.

Finally, Sassano continued to reiterate his extremely bullish outlook on the price of the world’s largest altcoin, with the proponent commenting that the cryptocurrency will climb to $10,000 very soon.