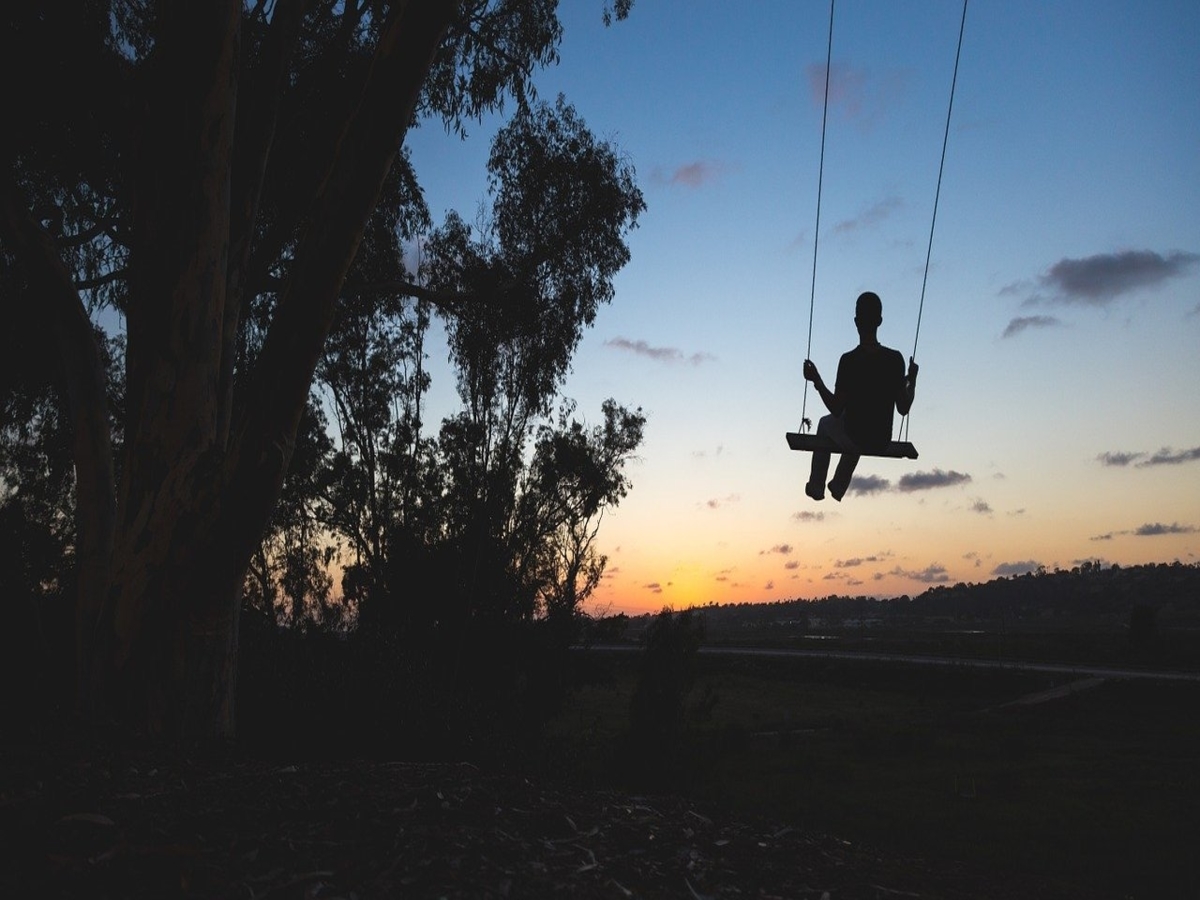 To a fair extent, Bitcoin’s price managed to take people from the crypto community by surprise. The market’s largest coin was trading at $43.3k at press time. Before analyzing whether or not Bitcoin would be able to continue its uptrend, let’s deep-dive and decipher the signals exhibited by key indicators.

Until recently, Bitcoin’s hash rate was hovering around its November 2019 lows (86.2 million TH/s). However, this started improving since July. Interestingly, over the past ten days, this metric’s reading has risen from 98 million TH/s to 109 million TH/s.

At this stage, it should be noted that the hash rate goes up when more miners compete to mine Bitcoin. The coin’s price, during such phases, usually acts as an inviting incentive for traders to mine more. Now, even though a recovering hash rate does not impact the price per se, it should be kept in mind that miners are usually in a more profitable situation during such times. 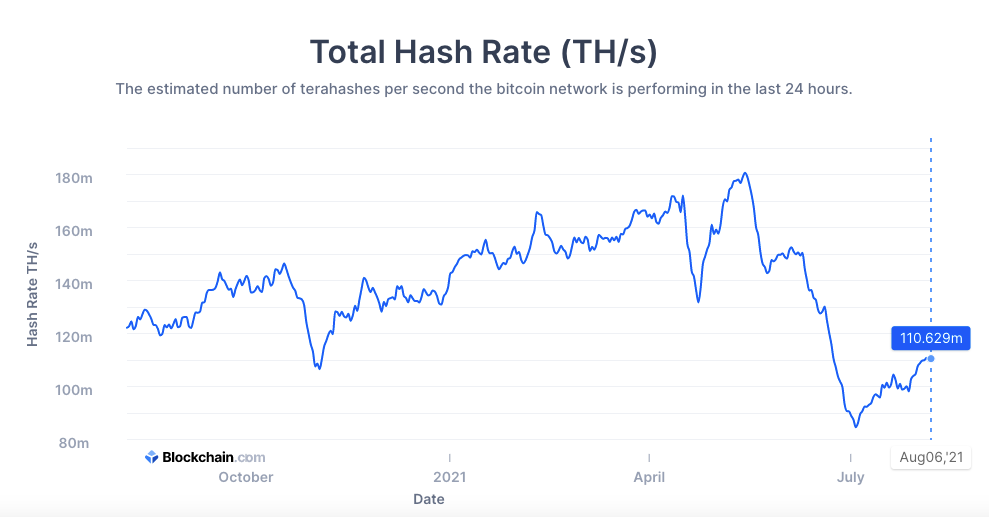 Miners are an integral part of the Bitcoin ecosystem. By and large, their sell-HODL actions impact the market price of Bitcoin. So, to analyze what they are up to as a community, let’s consider the hash ribbons indicator. This metric typically plays out in three phases and provides insight into the long-term price of Bitcoin.

The first phase usually underlines the beginning of the ‘miner capitulation’ phase. The hash rate usually trends lower as miners give-in. This usually underlines the decreasing competition in the mining space. During this stage, the color of the indicator’s circle usually varies between and grey and light green. Now, as can be seen from the chart attached, the Bitcoin market has been in this phase quite a few times since 2020.

The subsequent phase underlines the end of miner capitulation. The hash rate recovers and mining activity increases again. This phase is identified with the emergence of a bright green dot on the indicator and a slight buckling up of Bitcoin’s price. As can be seen in the chart, the green dot has typically flashed right before any rally.

The ultimate ‘buy signal’ is exhibited by the hash ribbon only in the third phase. It usually appears when Bitcoin’s price amasses momentum and is in the initial leg of a rally. Historically, the blue dot is preceded by a series of green dots.

How do things stand at the moment?

For the most part of June and July, Bitcoin was in the first stage. However, the narrative began changing towards the end of last month. The green color on the charts became denser during the initial few days of August and the ultimate buy signal just flashed at the time of writing. In fact, Capriole Investments’ founder Charles Edwards highlighted the same in a recent tweet and said,

More often than not, this indicator has flashed a blue dot right after successive green dots. However, as can be seen from the chart attached, there has been an exception in the recent past. Hence, the projections depicted by this indicator needs to be taken with a grain of salt.

So, what to expect in the coming days?

At the time of writing, Bitcoin’s price successfully managed to break above its descending trend line. It should be noted that this very trend line had prevented Bitcoin’s price from continuing its mid-April rally. Notably, during Mid-May, the price briefly touched the line, but couldn’t break above.

If the current break out is confirmed in the next couple of days, a typical textbook bull flag can be expected to set in. However, if the price fails to break above, it might fall back to the upper $37k support region.

What are the odds of Dogecoin rallying to $1

Ethereum: Here’s the one thing that could be said with certainty at this point