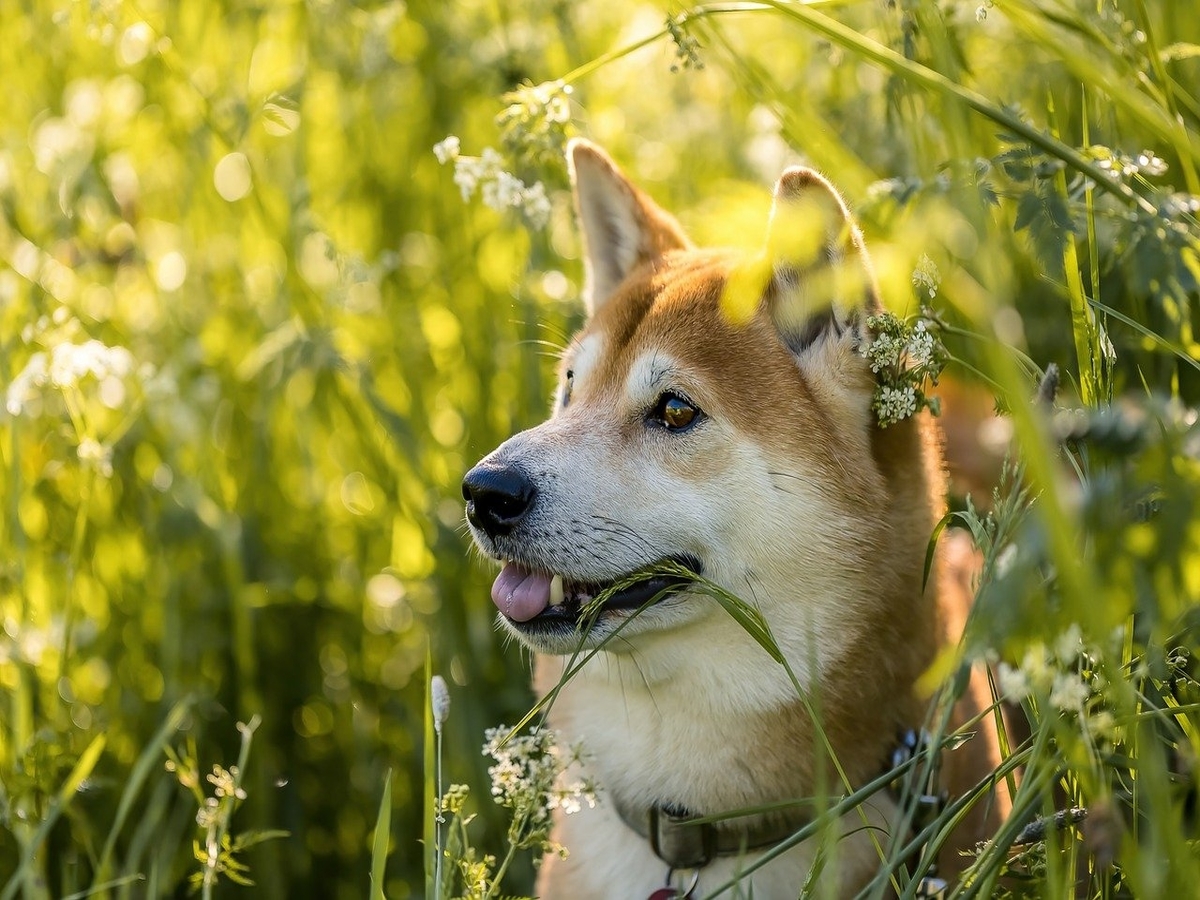 Dogecoin’s price has significantly rallied by 21.21% over the past day. In fact, its weekly gains stood slightly lower (20.42%) than the daily gains at the time of writing. Amidst the recent price pump, the ‘DOGE to $1’ debate has resurfaced and the loyal community seems to be pretty excited at the moment.

The buy-sell actions usually give an insight into whether or not a particular price trend can continue down the same path. Interestingly at the time of writing, the cumulative sell orders, by and large, exceeded the number of buy orders. This essentially means that market participants, at this stage, are booking their profits and cashing out.

As can be seen from the chart attached, the buy-sell gap has widened over the past six hours. The same reflected a negative value of 145.26 million DOGE at the time of writing. Now, for DOGE’s price to organically pump, the buyers have to come to the rescue. However, looking at how the trades per side have unfolded, it be argued that the alt’s price would not able able to sustain its rally.

A similar trend was witnessed on the market depth chart too. The number of asks/sell orders seemed to largely outpace the number of bids/buy orders. Whenever the open sell orders have been bigger than the open buy orders, DOGE’s price has, more often than not, moved southward.

Whenever the DOGE community has created hype on social media, the alt’s price has reacted in a favorable manner. However, the number of mentions (on a daily basis) has been revolving around the $2k to $4k range lately. Notably, during the April-May phase when the alt’s price was at its $0.6 ATH, this metric’s reading oscillated in the 50k-55k bracket. Hence, the community needs to get more vocal on social platforms to sustain the price uptick.

The number of traders have seen a slight surge from 278.2k to 280.65k lately. Hence, the recent price pump could be attributed to their actions. Nonetheless, looking at the pace at which other market players are exiting DOGE’s arena, it can be concluded that the alt would not be able to sustain its rally in the days to come. In retrospect, the $1 dream seems to be quite far fetched at the moment.

Bitcoin: Why you need to know about this historically significant move