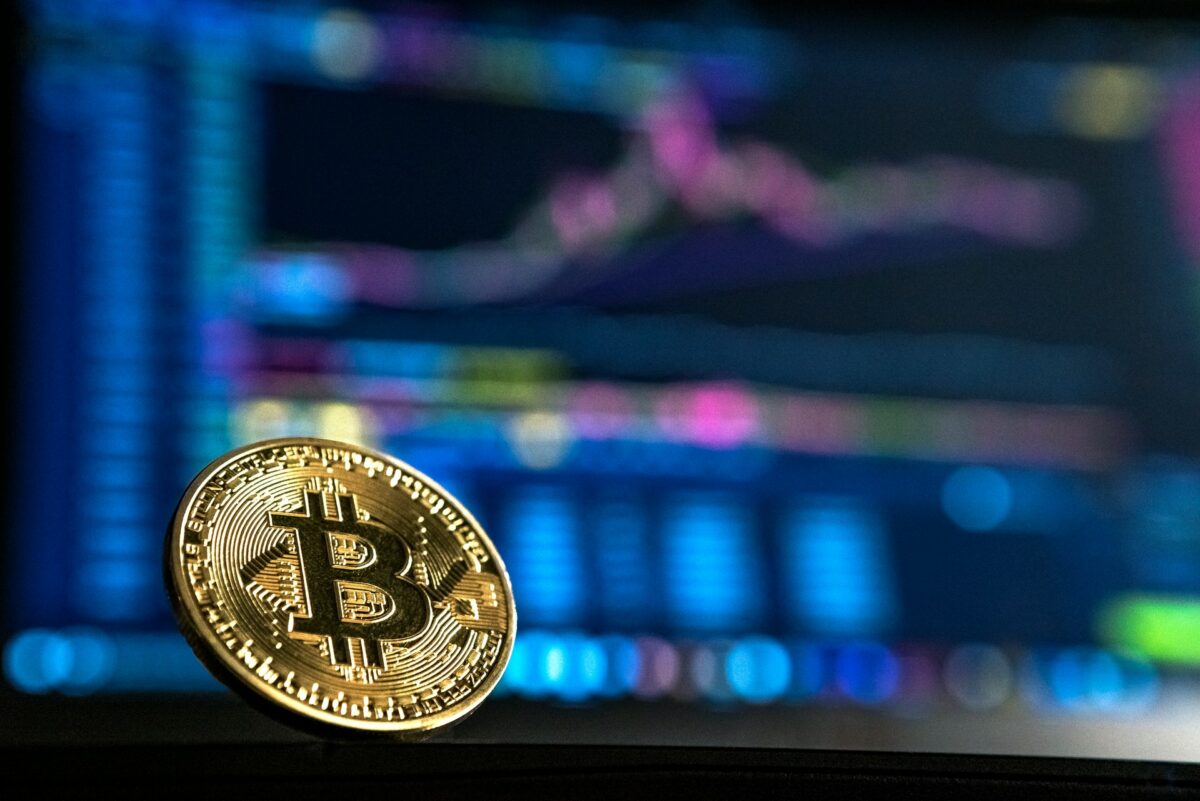 Bitcoin bulls seemed to rejoice as the top asset registered a new ATH of $69k on 10 November. However, the bullish sentiment didn’t last long. And, bears yet again were back in control, with the crypto falling under $60k.

As the cryptocurrency fell by 10%, bulls seemed most affected. Especially since most of the call (buy) options for 19 November had been placed at BTC’s $66k price level or higher. While that price level wasn’t too much to achieve a while back, recent choppy action makes it all the more difficult.

Following the aforementioned price action, the spot markets have been rather mellow, riding on a wave of borderline bearish sentiment. Now, even though year-end price expectations are still looking intact, many in the market are curious about this cycle’s top.

Looking at the consolidating market, the $1.1 billion weekly Options expiry set for 19 November could direct BTC’s price. While bulls would want BTC’s price to be higher, bears might act to keep the price under $60k.

Notably, $630 million call options dominate the weekly expiry by over 33%, compared to the $470 million puts. However, with the call-to-put ratio flashing a reading of 1.35 at press time, it is more likely that more bearish bets will take over.

Based on the Futures Market structure, the funding rate, and Open Interest, momentum trends seem to be forming a perfect setting for a ‘Short-Squeeze’ scenario, according to data from CryptoQuant. Nonetheless, the price level that would act as support remains to be seen.

Following the Bitcoin Futures ETF, dynamics on the CME market saw a sort of shift. This created more demand for Bitcoin Futures. As a consequence, the premium also rose. And, hedge funds once again shorted BTC since they sell this premium.

However, asset managers now seem to be going long on Bitcoin. Data from Ecoinometrics, for instance, revealed how they went from flat to 4,000 contracts long in one month. 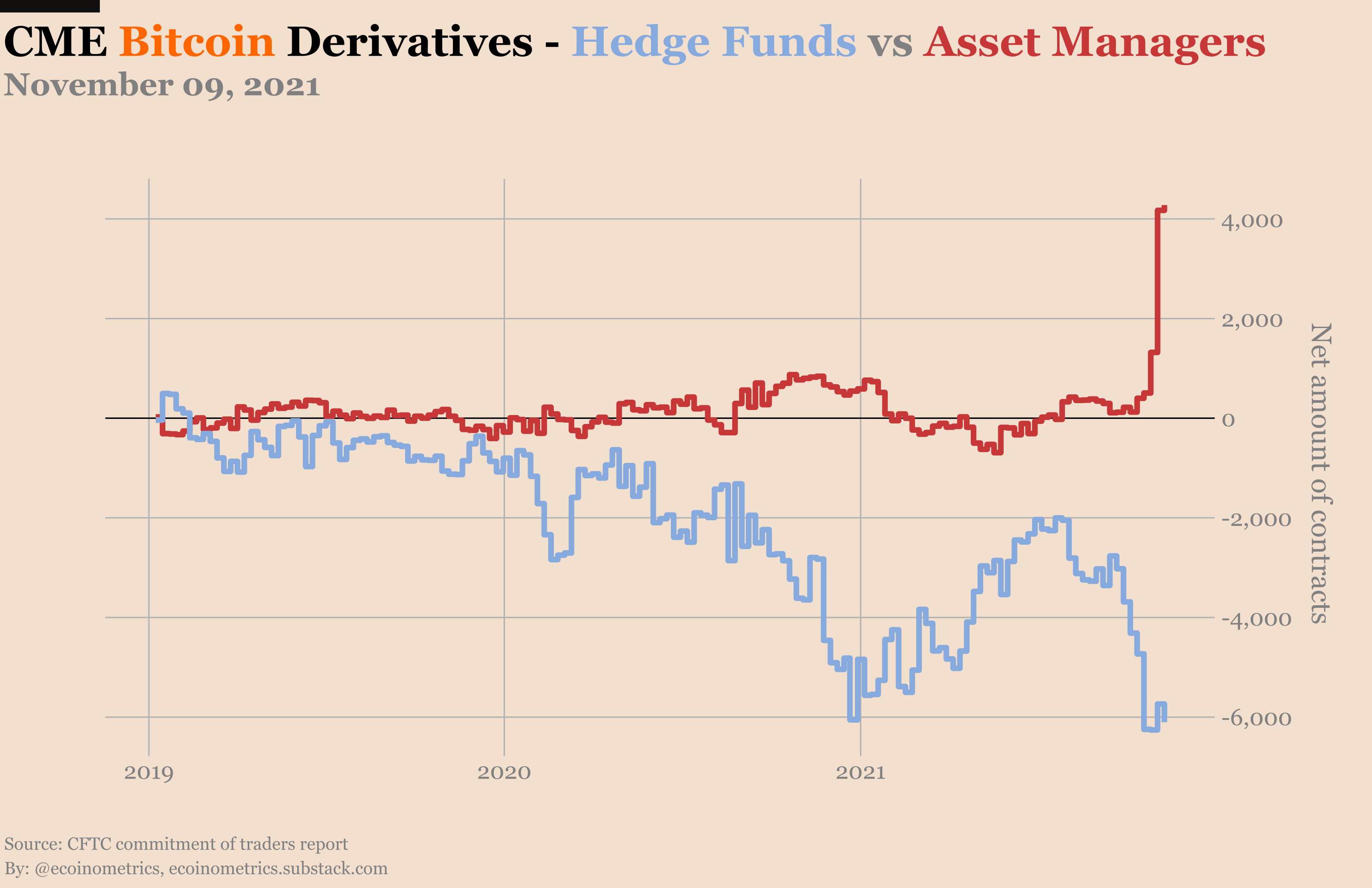 The aforementioned data underlined how inflows to the ETF over the past few weeks got higher, even though the volumes largely remained the same. Evidently, the introduction of a Bitcoin futures ETF didn’t catalyze the trading activity on CME significantly.

Where could the price be going?

Bitcoin’s latest crash has reset the funding rates from bullish to neutral. The funding rate is the fee paid by one side of the perpetual contract to the other. When it is positive, a net bullish bias is seen among derivative traders since BTC longs are paying BTC shorts. Likewise, when it’s negative, it signals a more negative outlook as BTC shorts are paying BTC longs.

Well, the larger sentiment seemed borderline bearish. If BTC makes a move above $64k before 19 November, the chances of a rally could be higher and bulls could be back in the game.

On the other hand, bears have all the reasons to keep the price under that level. Now, if it’s $58k and $60k, there are 10 calls against 3,840 puts, resulting in $220 million favoring the bearish bets.

Simply put, the Options expiry scheduled for 19 November would play a major role in directing the price in the short term.

After Bitcoin, Ethereum next to feature on TIME Magazine’s balance sheet