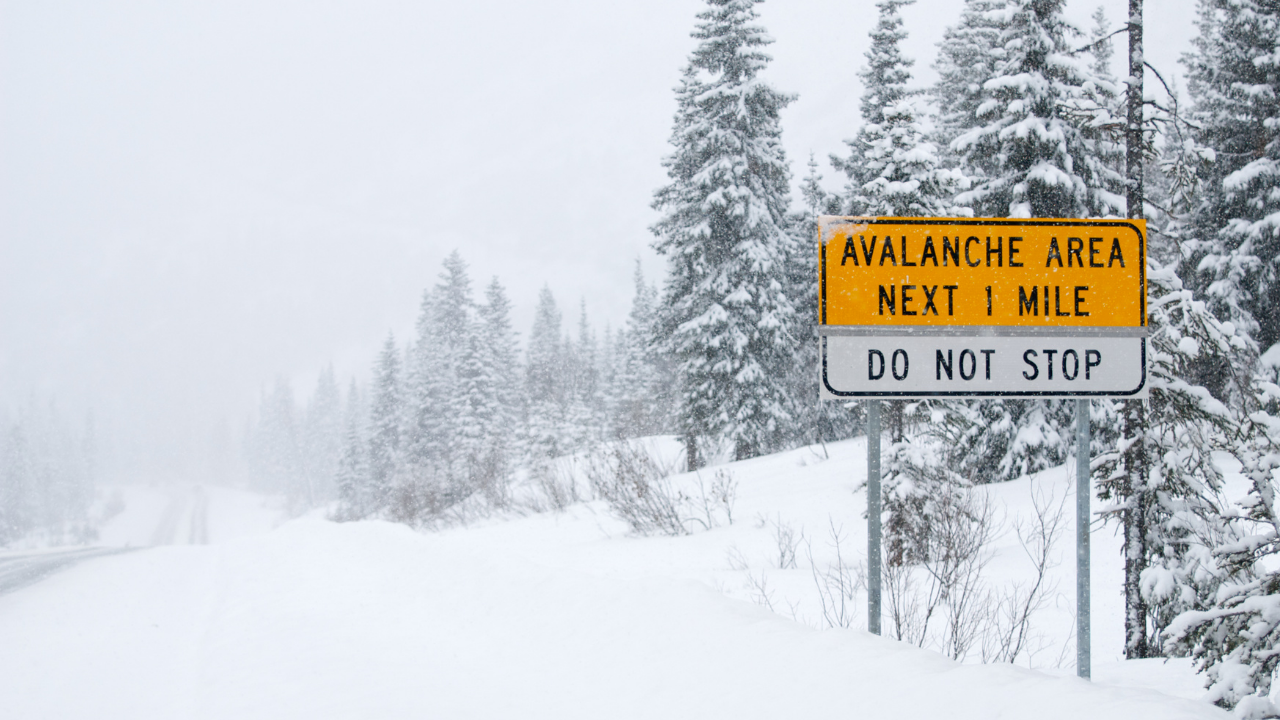 After observing an unrestrained up-channel (yellow) rally for over three months, Avalanche (AVAX) poked its ATH on 21 November. Since then, it has been on a decline while losing the vital $79-mark.

While the 20 EMA (red) refused to show improvement signs and endeavored to jump below the 200 EMA (yellow), AVAX eyed at a continued downtrend in the days to come. Should the price close above its immediate support, that would affirm a hidden bullish divergence and could propel a near-term recovery towards its 20 EMA. At press time, AVAX traded at $67.21.

Since attaining its lifetime milestone, AVAX lost more than 64% of its value and plunged towards its 14-week low on 22 January. Since then, it recovered its losses but struggled to challenge its trendline resistance (white).

The recent up-channel (white) breakdown tested the 200 EMA multiple times before testing the $66-support. Also, this support coincided with the trendline support (white, dashed). However, as the 20 EMA attempted to fall below the 200 EMA, AVAX could see a further pullback.

Any close above the $66-support level could propel a near-term recovery before the alt conforms to its long-term bearish tendencies. Also, the price approached near the lower band of the Bollinger Bands (BB), hinting that the price is not yet on the expensive side. This reading also brightened the chances of a pullback before the continued downtrend. The bulls needed to step in at the $66-mark to prevent the occurrence of a major fallout.

The RSI has ensured its 39-point base while the price action has been marking lower troughs over the past three weeks. So, a revival from its immediate support would confirm a bullish divergence with RSI. Furthermore, the OBV also diverged by witnessing higher troughs. So the next new candlesticks would be critical for confirming these divergences. Nevertheless, the ADX displayed a very weak directional trend for AVAX.

The RSI and OBV kept up near-term revival hope alive for the bulls, but the buyers still needed to step in to defend its immediate support and affirm these divergences.

Besides, broader sentiment analysis with the on-chain developments needs to be taken into consideration to make a profitable move.