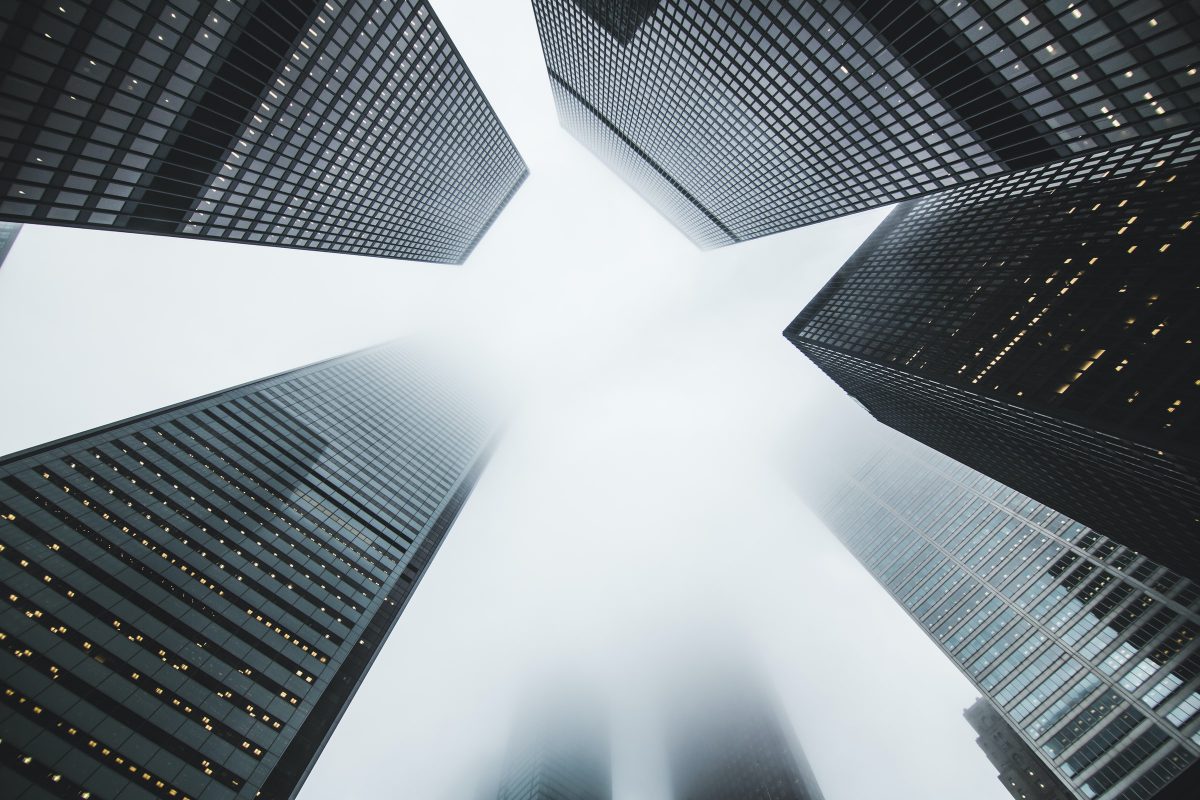 MicroStrategy has been buying consistently throughout Bitcoin’s journey to $40,000 and beyond. What’s different this time, however, is that as of 31 January, cumulative treasury holdings captured a total of 5.85 percent of Bitcoin’s supply. So, how will this influence the current market cycle and the next? 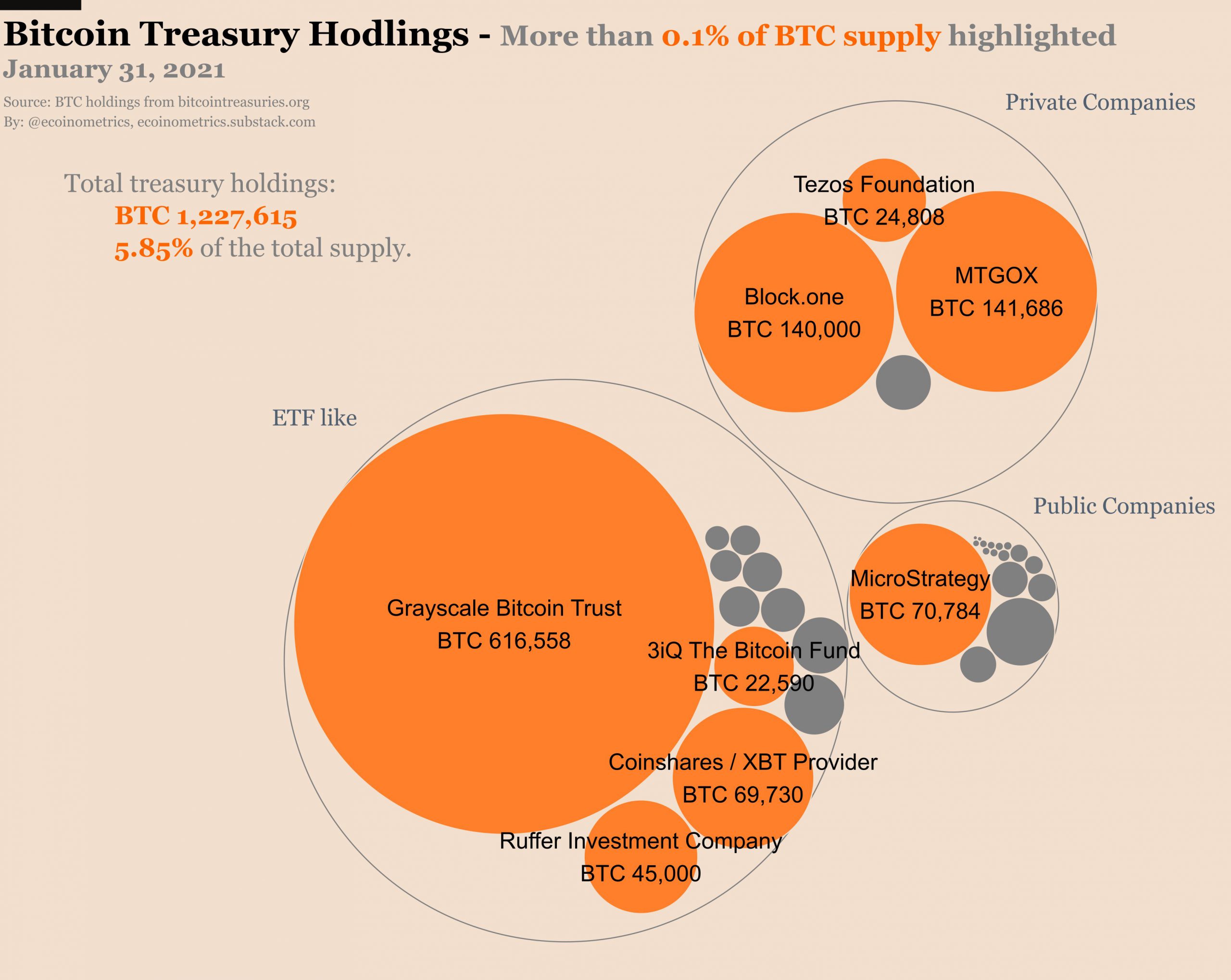 Before adding Bitcoin to its balance sheet and making it a reserve asset in August 2020, MicroStrategy spent months working on a capital allocation strategy. The move was then driven by the motivation to manage risk in the long-term and address it proactively. Macro factors like economic and financial crises pose a threat to the treasury and holding treasury in Bitcoin was the feasible option for hedging against risks. This premise applies even now, even when more and more institutions are adding Bitcoin to their balance sheets.

A hedge against inflation is part of risk mitigation and capital allocation strategy and it is not expected to perform consistently or outdo other assets owned/invested in by the company. Does this mean institutions will continue to HODL through price drops and rallies? That could be partly true and highly likely since the long-term goal is to keep assets with a high value on the balance sheet.

This would support Bitcoin’s price rally and discovery if economies of scale came into play and more institutions joined in. From 5.85%, a gradual growth to a more captive share would exert influence by creating a real-time supply shortage, driving prices up, and making the barrier to entry higher for institutions and retail traders who missed out on the rally. Though it is expected to play out in the long-term, very few short-term effects can be expected, including higher demand generation, supply shortage, and support above $30,000.

Though the digital gold narrative didn’t last as long as it was expected to, it did have a positive impact on sentiment and demand from institutions, pushing the likelihood of a price rally in the current market cycle.

Related Topics:Bitcoin supplyfeaturedMicroStrategy
Up Next