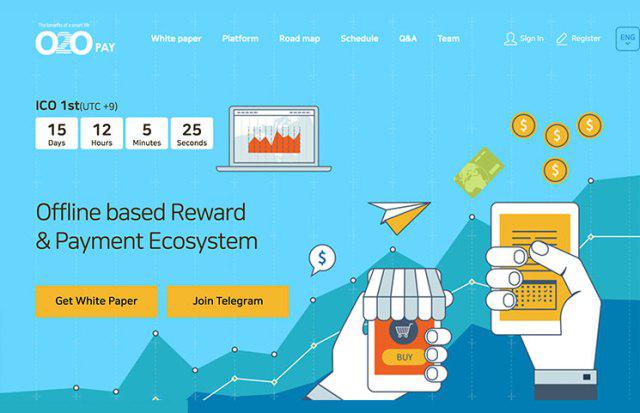 Data is worth more than most people realize. That’s not entirely surprising, given that it’s a relatively new phenomenon and the recent explosion in data is only just starting to become apparent.

But data has a whole lot of uses, and that means there are a whole lot of reasons to manage it well and build an ecosystem that functions properly. From self-driving cars, through Internet of Things devices, all the way to industry maintenance and research, data is profoundly useful.

This is a staggering amount of information, and it’s almost all extremely valuable. The problem is that we the users don’t own our data. It’s an incredibly useful commodity, but we get no reward when it’s used by tech companies to make billions.

We need to change the system, so individuals get fairly rewarded for providing the data which brings in astronomical profits for those who rely on it.

Let’s take a deeper look at the current problems with how data is used.

Is the data economy broken?

Last year, Facebook made $40 billion in revenue. They control a huge part of the online advertising market and wield enormous power.

Why are they in this incredibly advantageous position? It’s largely down to their smart use of users’ data.

The data we share on Facebook reveals a lot about us. When properly deciphered it tells people what we like to do in our free time, the products we’re interested in, and where we direct our attention and money.

That means our data can be used by businesses to construct profiles and target ads at people who want to buy their services. It can also help them conduct better research and development and improve customer relations.

It’s not just Facebook, either — companies like Google, Twitter, and many more also have access to mountains of this wildly valuable data. But while these platforms get richer and richer from this resource that we provide, we get basically nothing in return.

In fact, since businesses are unable to work with us directly, we don’t even get the benefits of targeted ads and better communication.

Even though users are generating data, it isn’t our property. That needs to change, and lots of people think blockchain is the key to that.

Using blockchain to change the world of data

The current issues with data ownership boil down to extreme centralization in the space. Companies like Facebook and Google are really just powerful middlemen. If companies and advertisers want to use our data they have no choice but to go through these platforms.

That gives the third parties a lot of power and has allowed them to build monolithic business empires.

But companies like O2OPay want to change that system. They want to use blockchain technology to decentralize the space and allow companies to get data directly from the source — the users.

This benefits both sides of the equation. In O2OPay’s system, users are rewarded for the data they generate with tokens which can be exchanged in the physical world. In effect, they’re being paid when companies use their data.

For businesses it’s a plus, too. Because they can collect data directly from users instead of navigating a third-party relationship, this allows them to build more accurate profiles and use the data more reliably.

It doesn’t end there. O2OPay want to allow users to share both online and offline data. So this would include not only their social media activity, search information, and chat content (online data), but also their location, payment information, and the services they subscribe to (offline data).

That allows businesses to build a far more complete and useful profile. And security is a key concern for O2OPay. By using blockchain, which is immutable and transparent, they’re removing the risk of corruption and irresponsible use of data. It’s possible to track data every step of the way, so nefarious activity comes to light quickly.

In an age where people are getting increasingly concerned about how their personal data is used, this provides peace of mind.

Blockchain could change the data economy in a big way, by returning ownership of personal data to the users who originally generated it. This way, they can be sure their data is used responsibly and safely, get paid for it, and expect it to be used in a more effective way that benefits everyone.