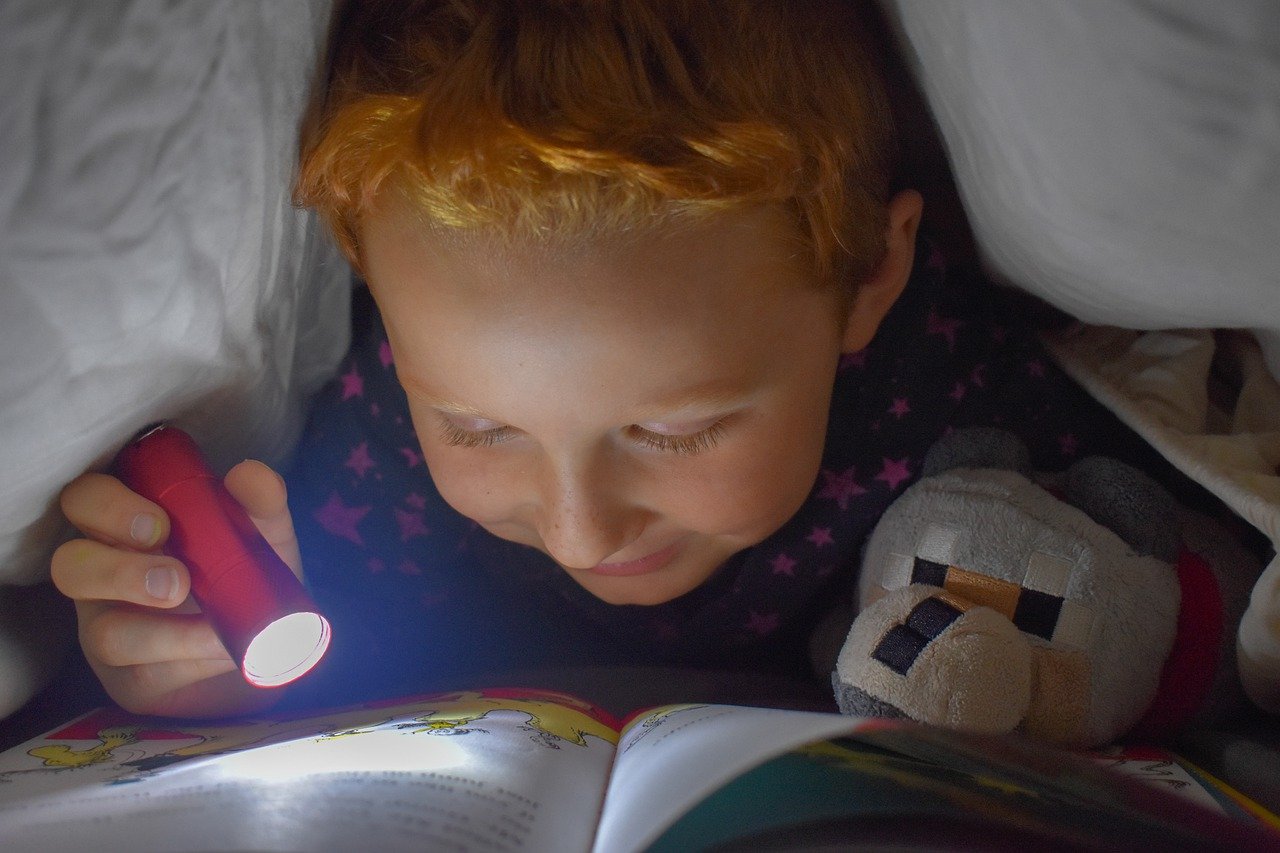 Blockchain research firm IOHK recently announced the launch of Glow, an open-source programming language on the Cardano blockchain, which will allow anyone to write blockchain-based applications and deploy them on the network. IOHK has partnered with startup MuKn to introduce the domain-specific language.

The language is said to be portable and once an app is built, Glow can be used on other platforms. Meaning developers will be able to choose a blockchain based on value proposition, rather than being limited by programming language

Aparna Jue, Product Director at IOHK, believed that “interoperability is a key focus for IOHK” and said:

We believe that mainstream blockchain adoption will be driven by the industry providing broad compatibility, breaking down barriers between individual blockchains and their native programming languages, allowing a broad range of developers to onboard. This is why languages like Glow are such an important piece of the Cardano puzzle.

She elaborated that Cardano’s devnet has allowed the testing of smart contract development, with a “variety of different languages” for developers to explore. So far, these include Plutus, and Marlowe, another domain-specific language.

In addition, Francois-Rene Rideau, Co-Founder of MuKn, noted the difficulty of writing a DApp “because you can’t afford any mistakes.” Such mistakes could even result in a significant loss of user funds, “with active adversaries looking for them,” he explained.

‘Bitcoin could reach $1 million or $1, and may do both of those’

Why Etsy will not accept Bitcoin as payment ‘right now’