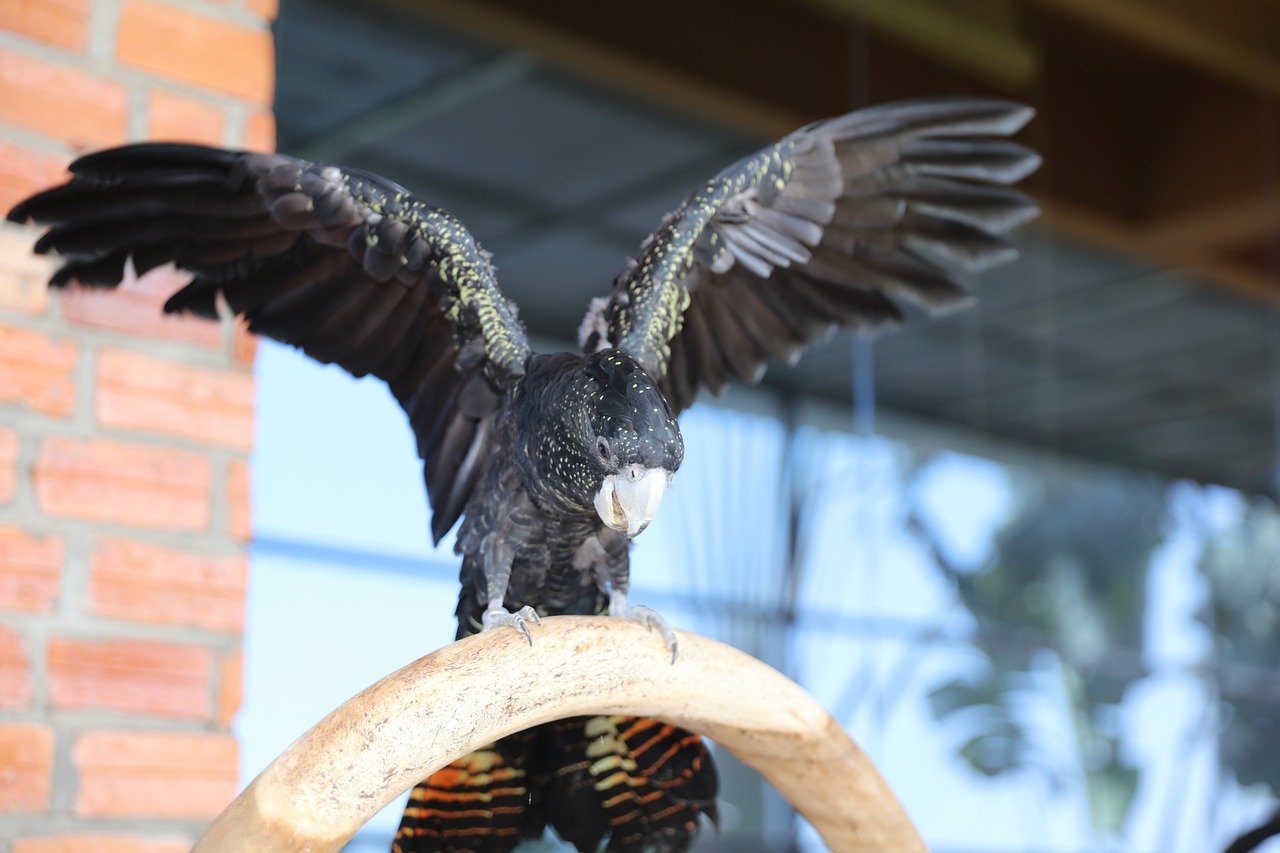 While many analysts predict that either Bitcoin could increase to a million or fall to a dollar, a popular businessman and investor based in the US thinks that the asset could do both!

Bitcoin could go to $1 million… it could also go to $1. And in fact it may do both of those

In addition, Blodget, who also served as the head of the global Internet research team at Merrill Lynch, is unconvinced about the asset’s value proposition. He claimed that Bitcoin as an inflationary hedge and the narrative surrounding its value as ‘digital gold’ were “stories”. He further added:

But the stories that we tell about why relative to the value of gold or other currencies, they’re ludicrous.

In his opinion, Bitcoin can trade just about anywhere because it does not have any fundamental backing. He said that unlike traditional stocks, “which usually does have some relationship ultimately to a fundamental,” of a company, “Bitcoin doesn’t, so that means it can trade anywhere.”

The entrepreneur thinks that crypto exchange Gemini’s CEO Tyler Winklevoss could eventually be “exactly right,” in his forecast that the asset could surge to a million. However, Blodget said:

If people were to decide that for the next couple of hundred years Bitcoin is where you park your money when you take it out of the fiat system, OK, it’s possible.

Interestingly, while crypto Twitter and Bitcoin enthusiasts, in particular, called out the analyst’s criticism, they commended the interviewer’s counter-argument. CNBC’s Joe Kernen seemed to even “speak the language” of the crypto space as one twitter user named @HodlBells noted:

@JoeSquawk I didn't think you understood the value prop of bitcoin. You do! You're way ahead of the bulk of your generation. Particularly those who have profited the most off the petro-dollar. Look forward to you speaking their language and translating the future for them! Thx!