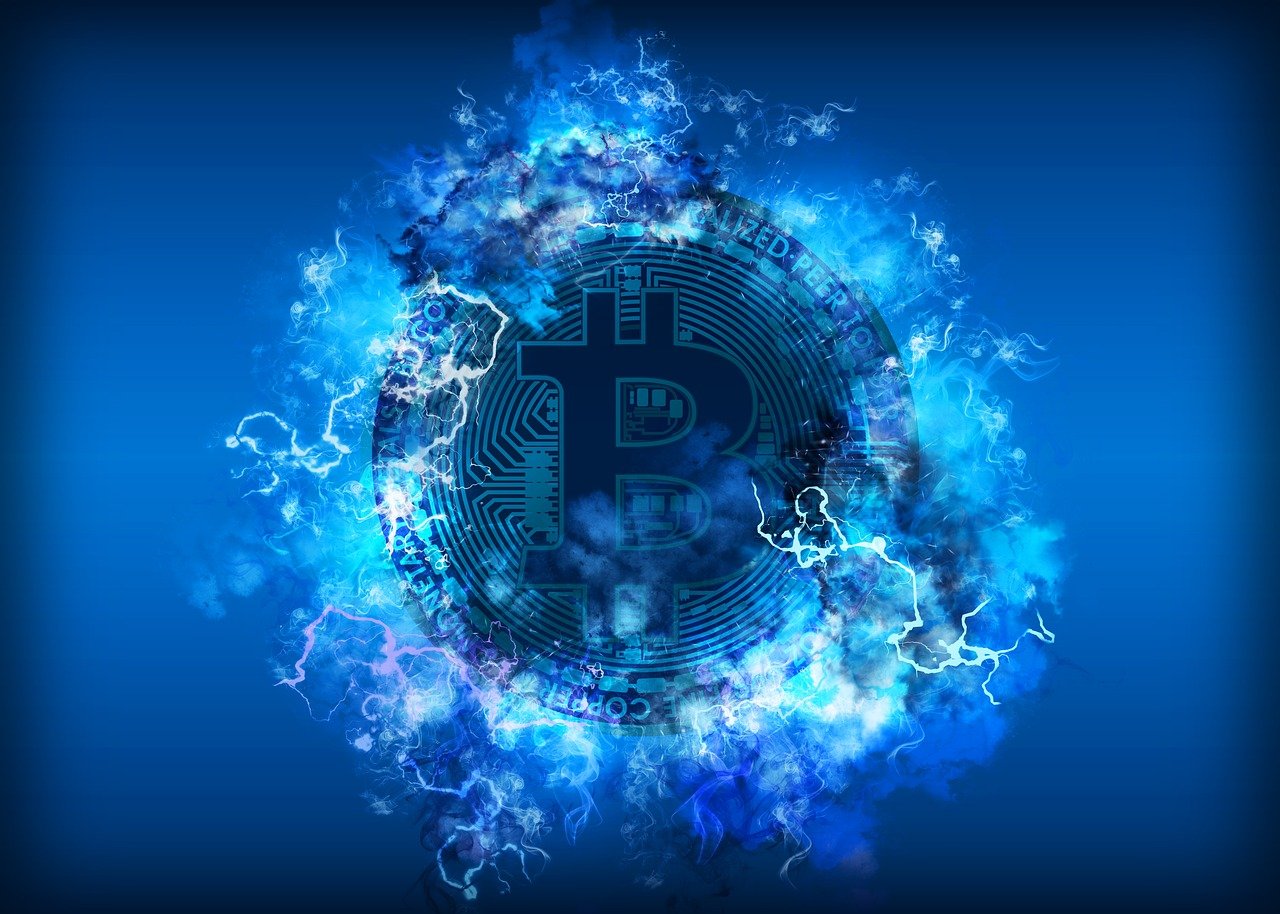 Cryptocurrency mining has a negative connotation attached to its name due to the activity’s massive requirement for energy. However lately, crypto businesses are turning to carbon trades to offset these emissions, a recent WSJ report noted. It stated,

“So far, more than 17 million carbon credits have been tied to BCT [Base Carbon Tonne] tokens.”

While the above example is based on a DeFi company Toucan’s BCT token, it essentially just means that carbon credits are tied to newly mined crypto to balance out the impact. It is a crucial change worth noting as China’s policy decision to ban Bitcoin and other crypto mining activities was based on its attempt to reduce its carbon footprint. On the business front, Tesla CEO Elon Musk had also backtracked his decision to accept Bitcoin as a payment method due to its underlying environmental concerns.

While the idea of buying credits for emissions hasn’t been bought by everyone, the report notes that the participants call it a step in the right direction towards transparency. The report further explained,

“These credits, each standing for one metric ton of carbon dioxide, come from projects such as planting trees or setting up renewable-energy farms that have third-party certification of the climate benefit.”

Here, we should note that recently, Samsung announced a partnership with climate solutions platform, Veritree, to manage a large-scale tree-planting initiative. What’s interesting is that now Samsung will have exposure to Cardano, as the project had partnered with Veritree earlier in 2021 under an Initial Tree Offering (ITO) through ADA donations.

While the carbon trade market is a relatively opaque one, industry bodies opined that public recording of this traction can bring accountability for more companies.

“The world’s rapidly scaling voluntary carbon markets need to be run on a transparent, digital and neutral system in order to maximize their impact.”

With that being said, the report pointed out that billionaires like Mark Cuban have also entered the market. Cuban reportedly holds carbon-backed Klima tokens, but without revealing his holdings, Cuban told WSJ,

“While the anonymity wasn’t optimal and it’s a bit of a learning experience, if it works, the environmental impact could be consequential.”

Meanwhile, the global backdrop calls for more efforts like this as countries like Kosovo and Iran are looking at halting mining activities.

Related Topics:Bitcoin miningcrypto mining
Up Next