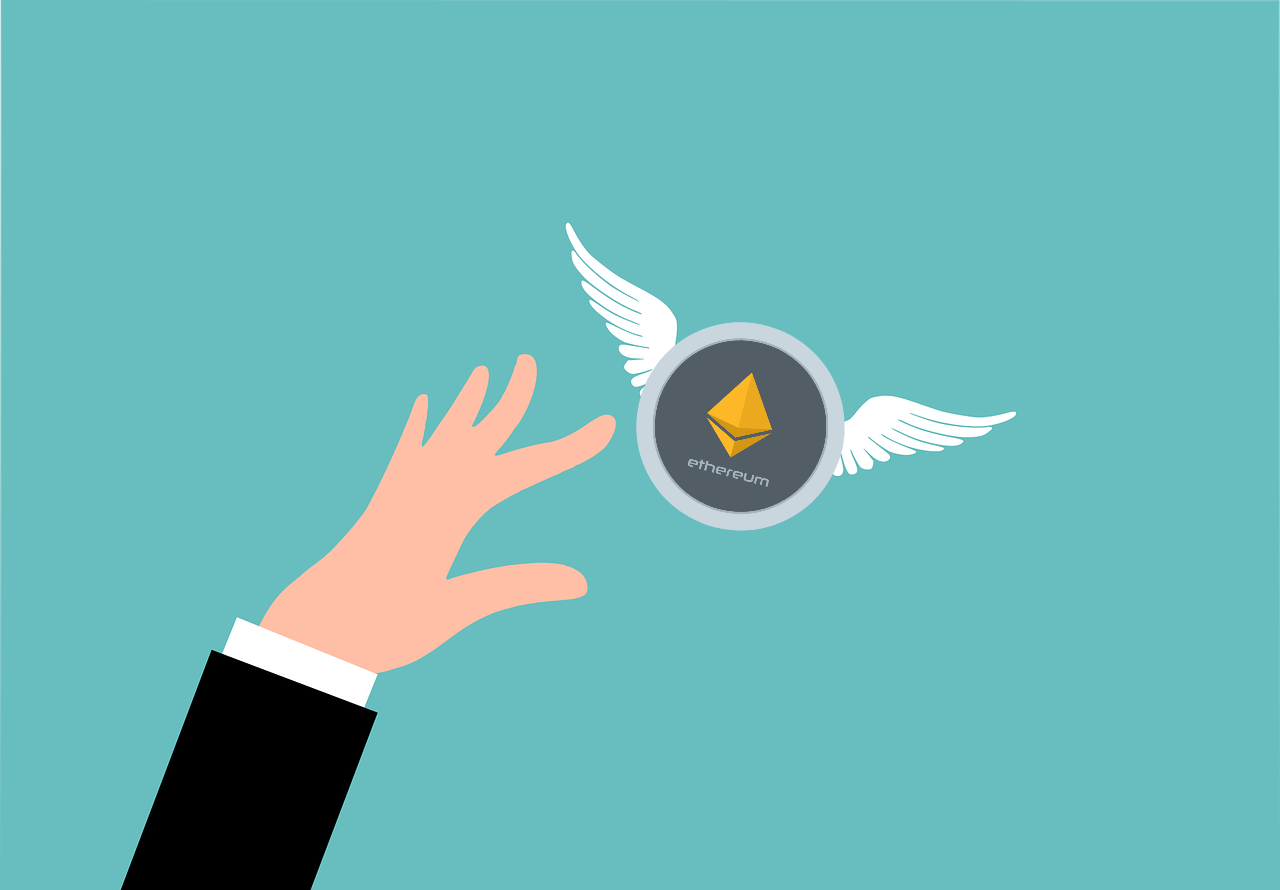 Economist and crypto commentator Tasha Che recently stated in a Twitter thread that things are quickly changing for layer 1 chains as the space gets competitive. She said,

“The truth is whatever Ethereum wants to be in future— sharding, security layer for L2s etc. — newer chains are already delivering similar in more elegant ways…”

She further stated, “it is hard to see a scenario where Ethereum would outgrow competing solutions.” This is something that the recent Arcane Research report also outlines. The latest report noted that ETH outperformed BTC in 2021 but, other layer-1 networks like Solana have outperformed ETH.

With that, Arcane Research predicts that in 2022, there will be accelerated adoption of other layer-1s, and they will continue to outperform Ethereum. The report also explained,

“…other layer-1 networks like Solana, Avalanche, Terra Luna, Fantom, and Harmony have outperformed ETH significantly. We expect this trend to continue in the upcoming year as these other smart contract platforms continue to steal market share from Ethereum in terms of users and the amount of funds stored on the network.”

Further, Che explained why Solana is a crucial project.

She also explained, “Solana’s lead would not disappear overnight but it needs more successful apps to keep that lead.”

In all this, BSC is somewhat of a star. Arcane Research analyzed that Binance Smart Chain was the first alternative ecosystem to take market shares from Ethereum. And after that, projects like “Solana, Avalanche, and Terra have seen a growing penetration with other layer-1 protocols lurking slightly behind.”

At the time of writing, we can also note that Ethereum’s TVL share as a DeFi chain has dropped to around 62% when it was close to 70% a few months back. Terra chain is not a close second, but now it demands an 18% TVL on Defillama with 14 protocols. This is when 375 protocols are present on Ethereum.

With regard to Terra, Che commented,

“As such, my opinion on Terra is similar to that on S Korea— has a place in portfolio but not something to go all in on.”

On the protocol front, BSC holds 246 protocols and the report also noted that the Binance Smart Chain ecosystem “has seen massive growth in 2021, taking some market share from Ethereum.”