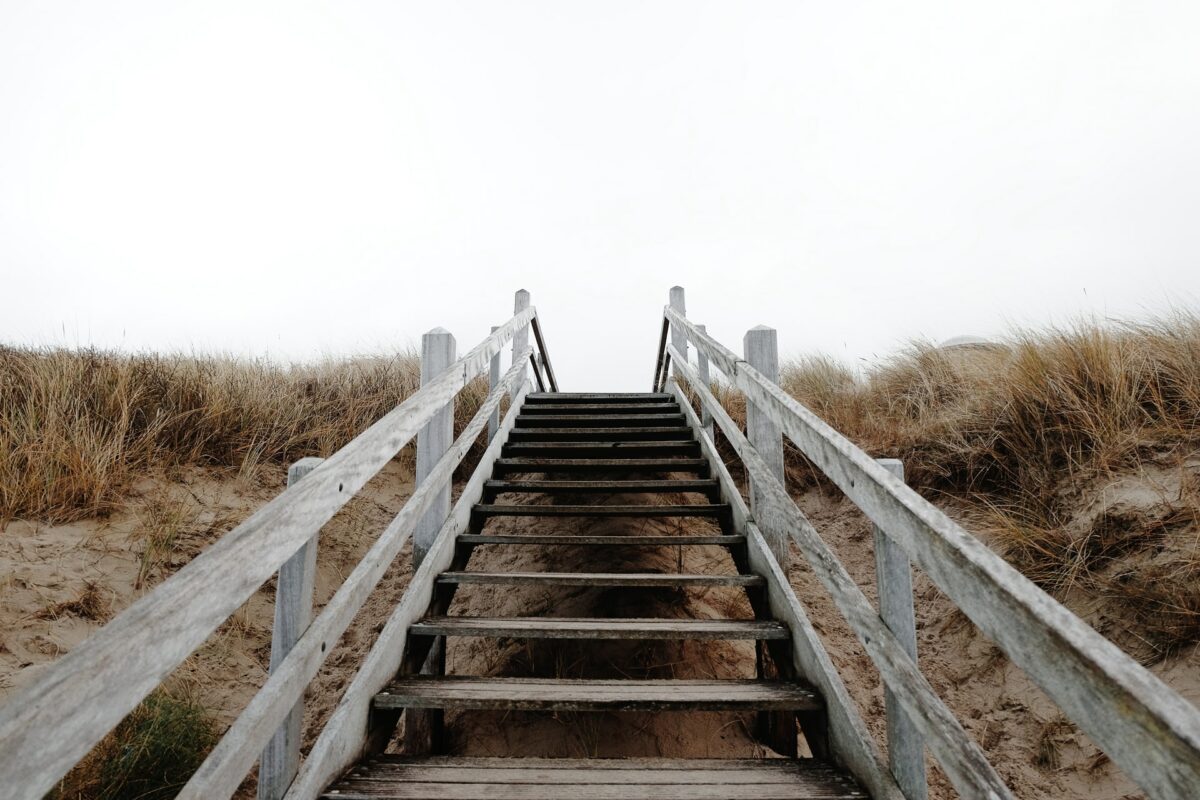 Bitcoin’s move above the $50K mark seemed to favor a lot of altcoin rallies. However, with the bullish winds fading away as BTC slipped under $48K, the global crypto market cap saw a 5.29% decrease over the last day and sat at $2.21 trillion at press time.

Nonetheless, altcoins like Sushiswap, Oasis Network, Near Protocol, and Fantom (FTM) still registered double-digit weekly gains. Fantom, the highly scalable blockchain platform wasn’t unaffected by the recent crash and saw a 4.69% fall as the asset traded at $2.20 – a lower support, at the time of writing.

FTM’s price made a swift recovery from the $1.3 zone after making lower lows for most of November and December’s first week.  Charting close to 85% gains in the last fortnight the alt reignited hopes of a new ATH. However, with the larger market heading downward at the time, the question remained.

Will BTC’s price pullback push FTM back in the box (around $1.5) where it came from?

Fantom’s price exploded over the last week posting over 61% gains as the total value locked in Fantom network crossed $5.83 billion. This was the second-highest weekly gain in TVL posted by a network after LUNA which saw over a 25% rise in TVL.

Notably, at the time of writing, FTM’s TVL sat just under Solana, AVAX, and LUNA’s but with the recent rise, speculations whether it can flip these chains in terms of TVL rose.

The close to 25% rise in TVL for Fantom over the last week is indicative of the rising institutional interest in the altcoin which generally acts as a catalyst for the long-term growth of coins. However, the number of large transactions and large transaction volumes in USD had reduced over after peaking in October.

This could indicate that with the price still under the crucial $2.5 mark bigger players were playing it safe. 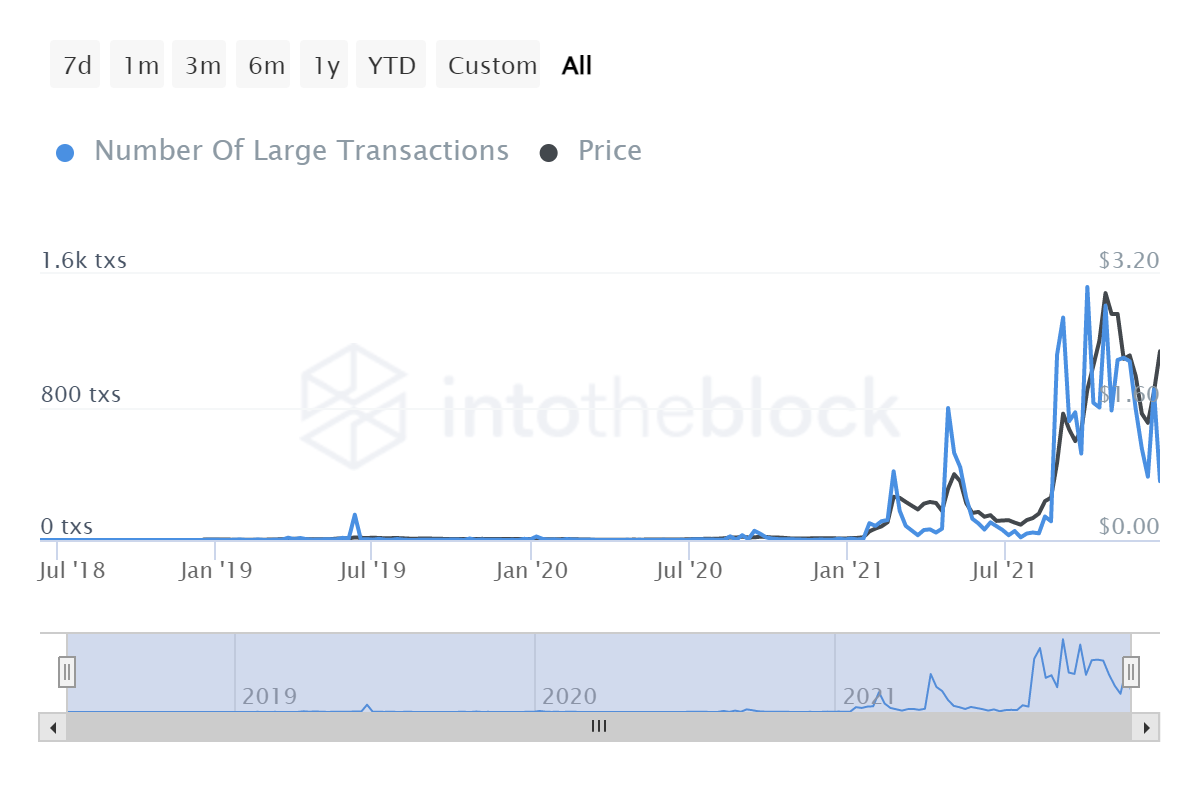 Another worrying trend for FTM was the decline in Fantom HODLers since September. HODLers’ sentiment and their hold weakening in the market was not a good sign for the all-over health of the network. However, with a rise in price, an uptick in HODLers would be key to FTM’s rally in the future. 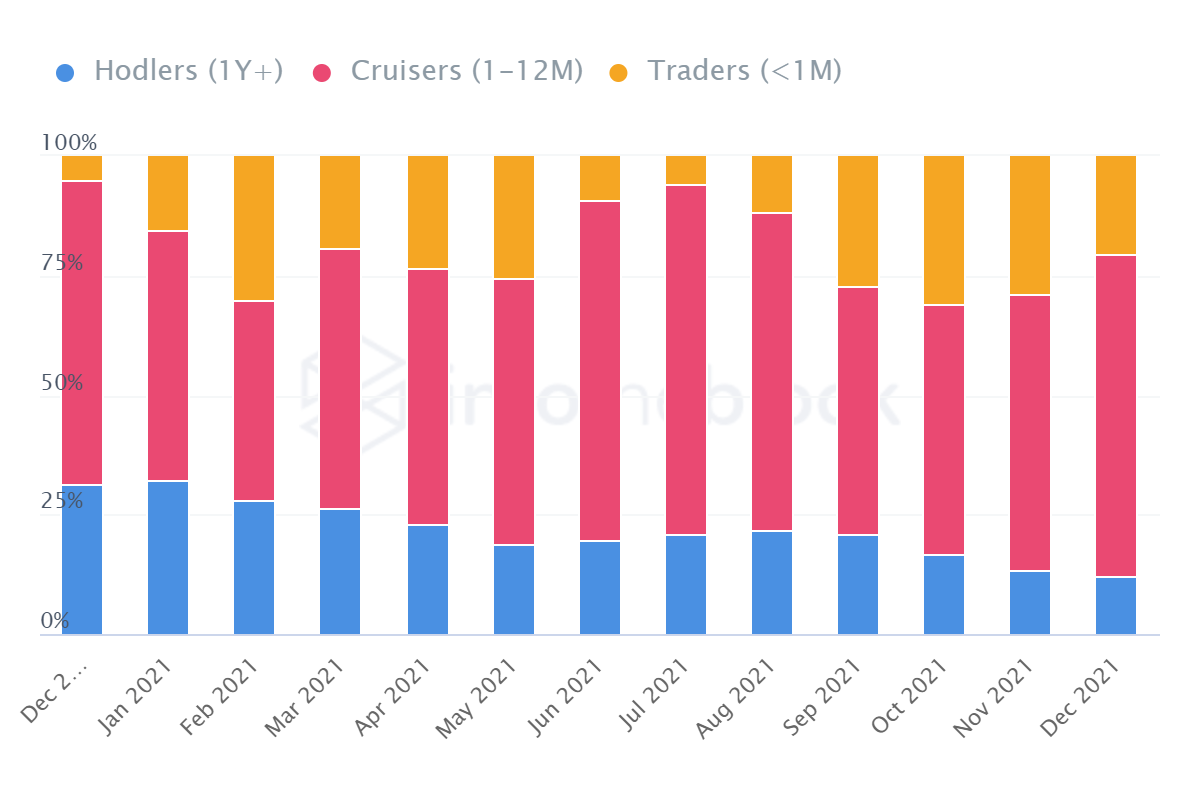 Further, with no major uptick in trading volumes and new addresses on the network FTM’s rally may suffer especially as the price seems to be flattening around the $2.2 level.

The rise in TVL is indicative of higher institutional interest. Yet, retail euphoria would be needed to kick in for a rally towards the ATH levels and the same wasn’t in play at the time.

In the near term while FTM could visit the under $2 level as the larger market fell, if the price is sustained and bulls push in, a move above $2.3 could be expected from the altcoin.

Here’s how Ethereum is placed against Binance Smart Chain, Terra, Solana in 2022