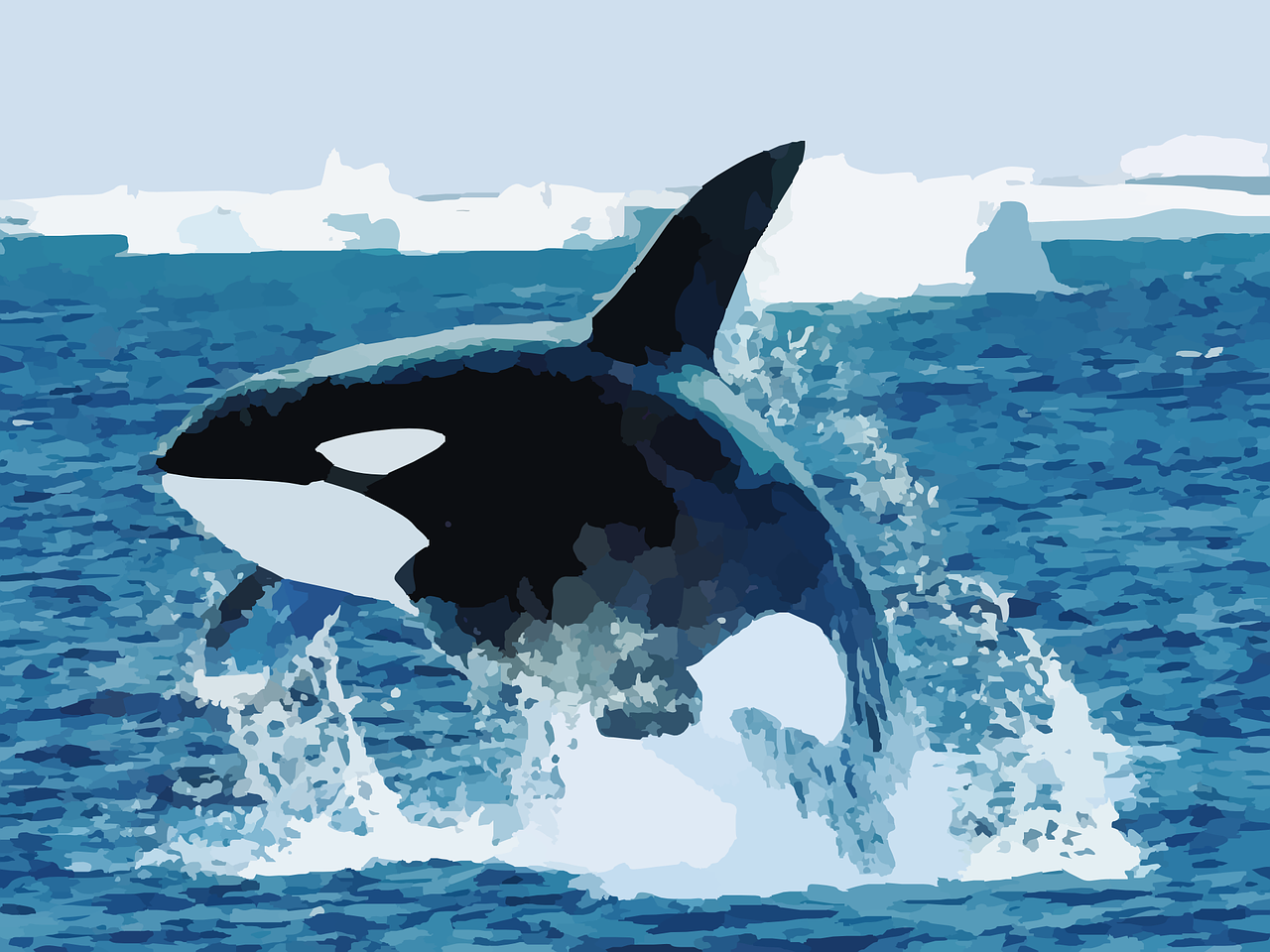 Former Ripple CTO Jed McCaleb has been making news for the amount of crypto he has been dumping. With 444,310,095.045819 XRP currently left in Tacostand wallet, McCaleb has sold more than 151 million XRP over the past nine days alone. Every day, in the past nine days, the former Ripple exec sold roughly 18.5 million XRP in each transaction. On 15 March alone, McCaleb dumped 9,254,565.170000 XRP.

It appears that these significantly large amounts of XRP sales have not impacted the price of Ripple’s native token—as XRP continued to remain in the post-SEC lawsuit price range, stranded between $0.44 and $0.47. In the past seven days, the price of XRP was able to go as high as $0.48, only to be down by 5.3% over the past week. There was no significant hike even though the price of Bitcoin surged to a new ATH of $60,000 over the weekend.

According to one analyst, McCaleb has more than 2 billion XRP remaining in cold storage and will continue to sell his crypto assets. If he continues to do so, the analyst believed that the former Ripple chief would run out of his holdings by May this year.

It must be noted that Jed McCaleb who served as one of Ripple’s main contributors acquired over 9 billion XRP as part of a settlement agreed between him and the company.

Alongside the former CTO’s XRP sales, Whale Alert tracked roughly 19 million XRP sent from an exchange to a wallet that belongs to Ripple. Reportedly, this wallet was activated by Ripple co-founder Chris Larsen. Following this transaction, Larsen moved over 74 million XRP to his other wallets.

What are Bitcoin’s retail investors up to?