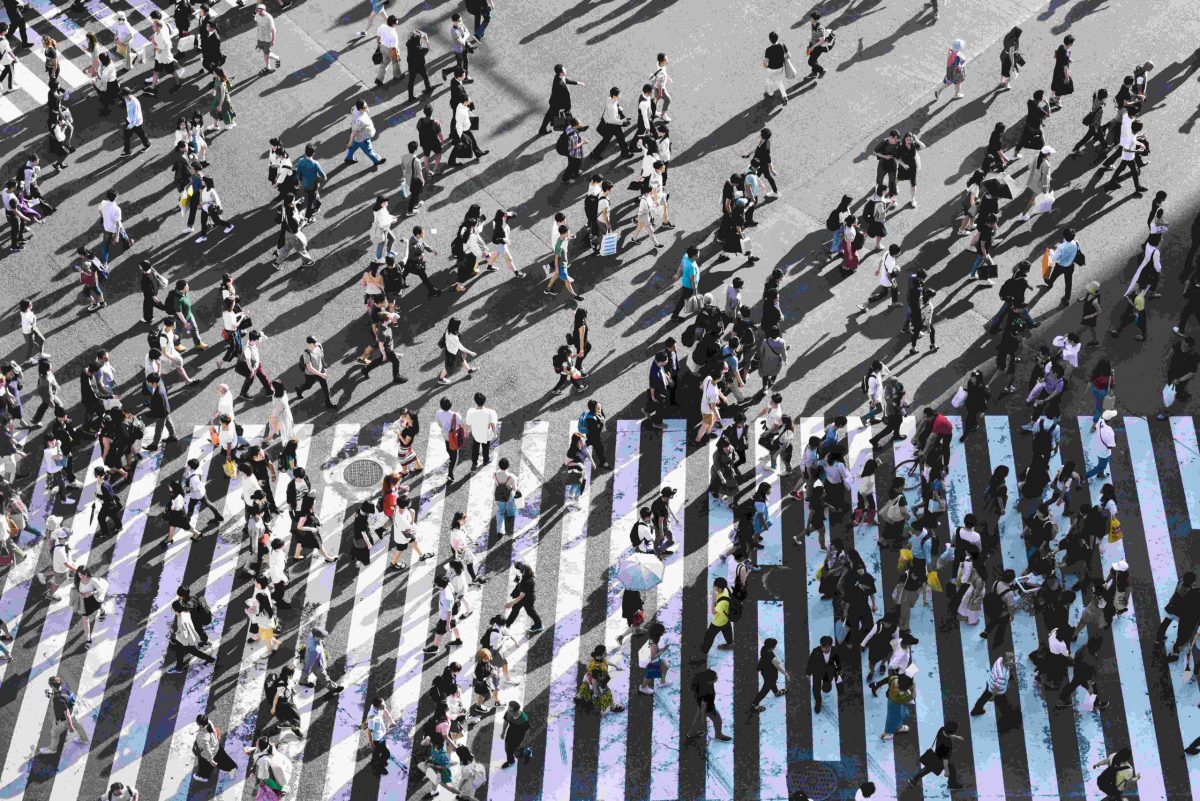 After boosting a position at $61,700 on 14th March, Bitcoin went under the $55,000 price level within a 24-hour period. The volatility of the market remains prevalent and the impact of potentially new traders during this point of time has been considered to be influential.

However, recent data suggested that a different direction, as the rally might have remained in the hands of those holding the asset before the surge in January 2021.

According to the recent edition of Bitcoin Uncharted, data suggested that new logins and sign-ups on various BTC exchanges have remained moderate since the turn of 2021, and it hasn’t mirrored the activity levels registered during the first half of 2019. It is inferrable that increased trading activity came from existing traders and investors rather than new investors in the space.

This particular point can be followed up by the fact that active addresses have remained consistent, as in neither too high nor too low since December 2020.

“the activity on these exchange websites was intended more for trading than for simply exploring.”

However, it was identified that the average duration of login time during profit-taking areas coincided as well, which could be speculated to be an absorption of selling pressure.

Is there a threat of over-leverage for Bitcoin?

One point of concern in the current market remains the increased future to spot volume ratio, which has been rising since October 2020. For a stable bull market, spot volumes are more preferable as an elevated level of leveraged-trading puts Bitcoin at an over-heated and more fickle price point. Binance reported that 21% of the traders over the past months have been utilizing 125x leverage, which is extremely strained.

The present dip could potentially create chaos as well, as pointed out by Ki-Young Ju, CEO CryptoQuant. Young-Ju indicated that an 18K Bitcoin deposit has occurred over the past few hours, taking exchange inflows to new heights. Liquidation can take place left-right and center on overleverage positions, triggering higher price swings in the market.

For new investors, there is just more data and information in 2021 so the market expected a higher level of new investors. In 2019, Bitcoin exhibited a bullish recovery above $10,000 after a long-crypto winter in 2018 hence, possible positive FUD played a huge role.

In 2021, while crypto has better credentials, it has also suffered a massive collapse a year back, and prominent names in the market like ‘The Big Shorts’ Michael Burry, called it a speculative bubble. Despite these changes, there are also noticeable differences in the way the market operates today in comparison to 2019. During the previous bull run, crypto was often compared to the ICO bubble, however, to a large degree the following year proved that the crypto market was far from the likes of an ICO bubble, with Bitcoin showing great resilience as traditional markets were heavily strained.

Here’s how much XRP former Ripple CTO dumped this week