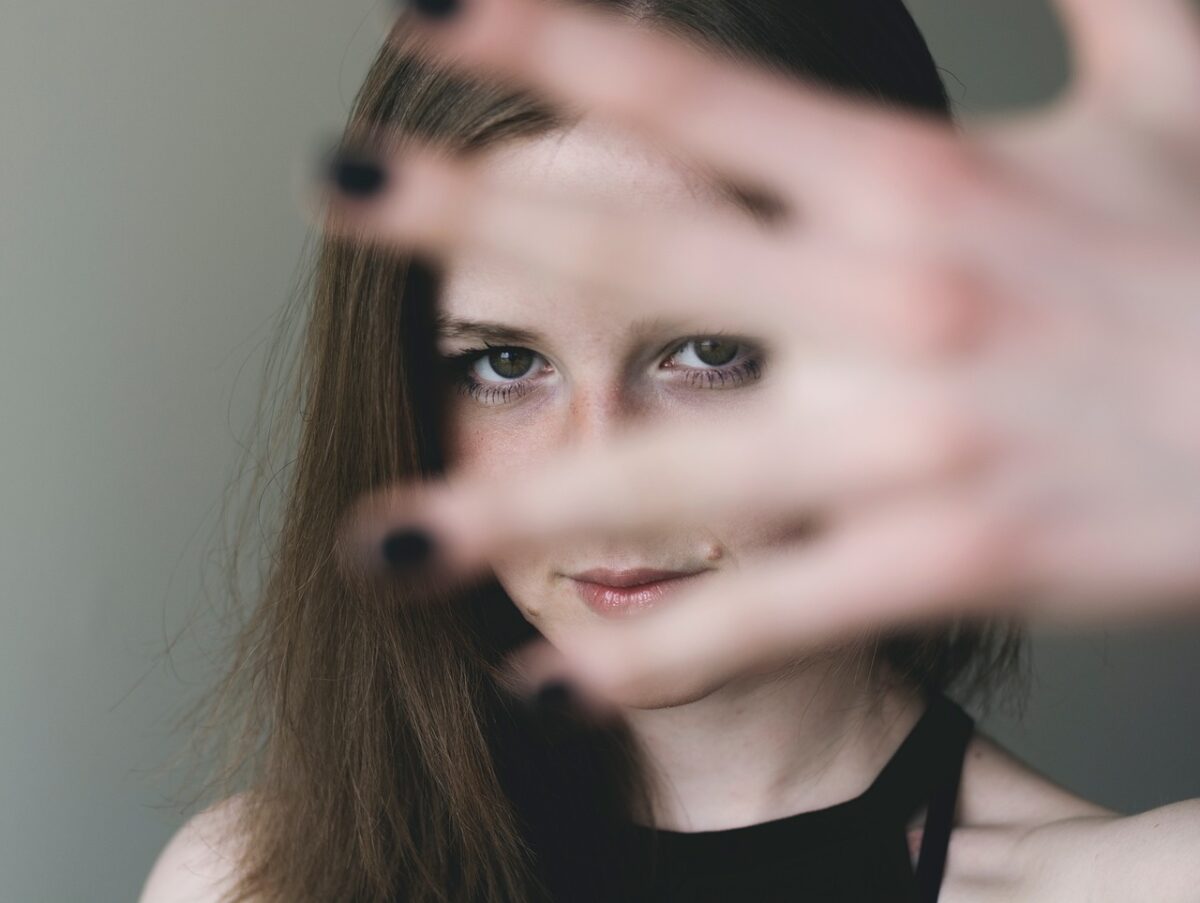 In a recent report, JMP Securities claimed that the crypto-economy could represent the “greatest innovation of our lifetime.” In fact, analysts Devin Ryan and Brian McKenna also predicted,

“We see crypto and blockchain technology playing a fundamental role in this economic system, which we think could go well beyond money and transactions and instead mirror what we know of today as the entire internet.”

With this aforementioned proposition, here are some interesting observations that can be made.

According to a recent survey, millennials find themselves most comfortable with cryptocurrencies, out of all age groups.

In fact, the Bankrate survey revealed that nearly half of the surveyed millennials (49%) are “at least somewhat comfortable” with investing in crypto-assets against 37% from generation X and only 22% of baby boomers.

Is the 25-40 age bracket seeing crypto potential unlike anyone else?

Recently, investor Raoul Pal had expressed his views on the “older cynics” of the United States. He had said that young investors are not “interested in your love of oil or commodities.”

He argued in favor of “embracing change,” while calling crypto-adoption the “4th Turning.”  In this context, he also argued,

“We will all feel left behind, but we have to trust in this younger generation of people under 40 to lead the way and show us new ways. We need to be led.”

Interestingly, a previous report had pondered over these old times. It found that millennials “never gained the financial security that their parents, grandparents, or even older siblings enjoyed.”

Is a vulnerable generation ’embracing change’ as a getaway?

On the contrary, prominent crypto-trader Alex Good recently noted that “crypto isn’t the solution or some utopian dream” that millennials believe it to be.

Instead, in a Twitter thread, he explained them to be tools to “quell social unrest and monitor citizens.”

Having said that, millennials will have to ensure one thing, either way, that is crypto-literacy. A different survey found “significant knowledge gaps exist in America, Brazil, and Mexico.” In fact, in the aforementioned regions, close to 98% of all surveyed respondents were unable to clear basic crypto-literacy assessment.