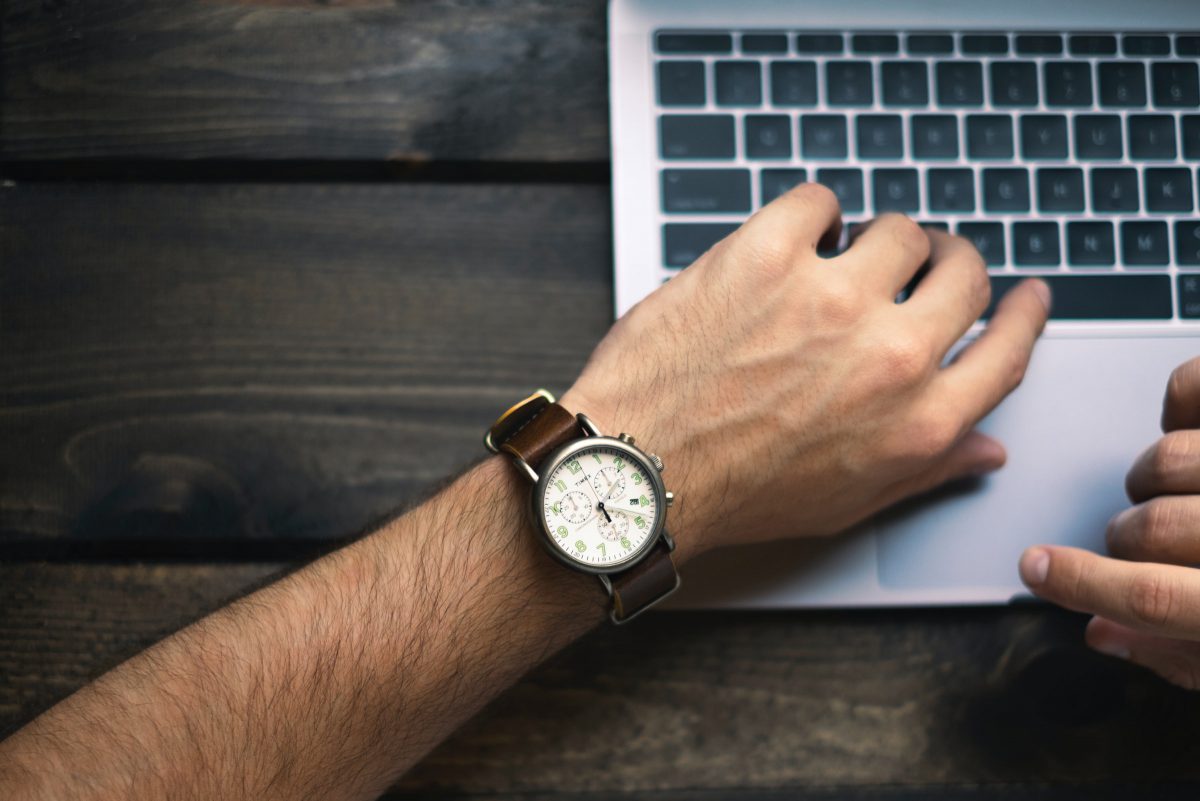 Ethereum, at the time of writing, was trading above $1,600 for the first time in the 5 days, with the altcoin replicating the movements of Bitcoin after the world’s largest cryptocurrency climbed above $50,000 again.

Of the several factors influencing Ethereum’s price, correlation with Bitcoin and institutional demand are the top ones right now. However, what about price drops and corrections in ETH’s price? Is there a prominent factor apart from the aforementioned driving them?

Well, one factor may be the answer, with the same rearing its head a lot of late. Though the relationship is yet to be fully studied, many argue that the fee hike on Ethereum’s network may be linked to Ethereum’s price as well. For several months now, traders across exchanges have experienced the hiked fee problem while transacting on the Ethereum Network. In fact, the average fee ranges around the $12.2-mark, with the same hiking by 4x on a few, specific occasions.

Consider the following chart where the correlation with Ethereum’s price is a little more evident. Based on the ETH transaction fee chart from Etherscan, the transaction fee spiked on 4 January, 11 January, 5 February, and 23 February 2021, among other dates. 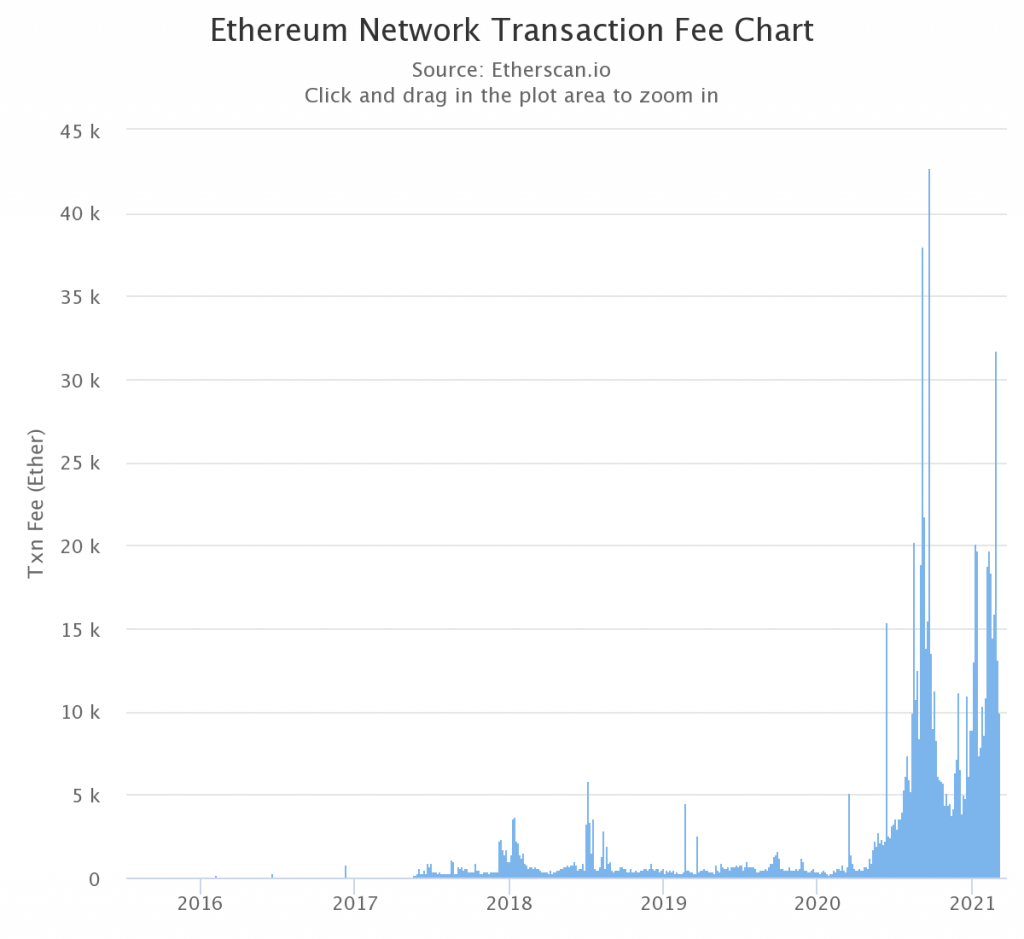 On the 11th of January, the altcoin’s price dropped from $1,262 to $988, a drop of over 20% in a single day. Similarly, the pattern was repeated on the 23rd of February, a day when the price fell from $1,781 to $1,427, another drop of the same magnitude. Though this has emerged as a recent pattern, one where local bottoms and short-term bouncebacks in the Ethereum Network coincide with price drops, it may emerge as a metric that can be used to predict price pullbacks and rebounds on the network. 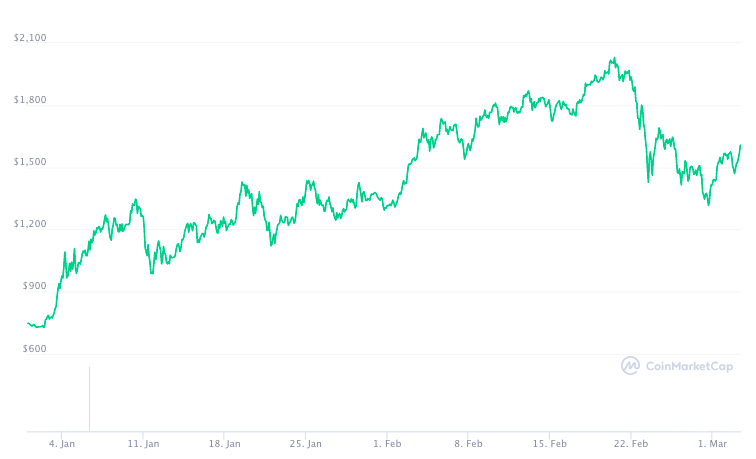 By extension, this leads us to another insight. When selling pressure on Ethereum rises, from increased inflows to exchanges or when it is triggered by events that cause panic, there is a fee hike. Rather than preventing users from selling, the fee hike fuels further sell-offs or panic-selling and a dip sets in.

On the contrary, this also represents the best time to buy since it coincides with local bottoms. Consider this – Buying during the 11 January dip would have offered a 44% return on investment in less than 10 days.

Now, fee hikes may be a factor that causes sell-offs or it may be the result of a sell-off. Either way, it is a useful indicator for upcoming price hikes and bouncebacks.