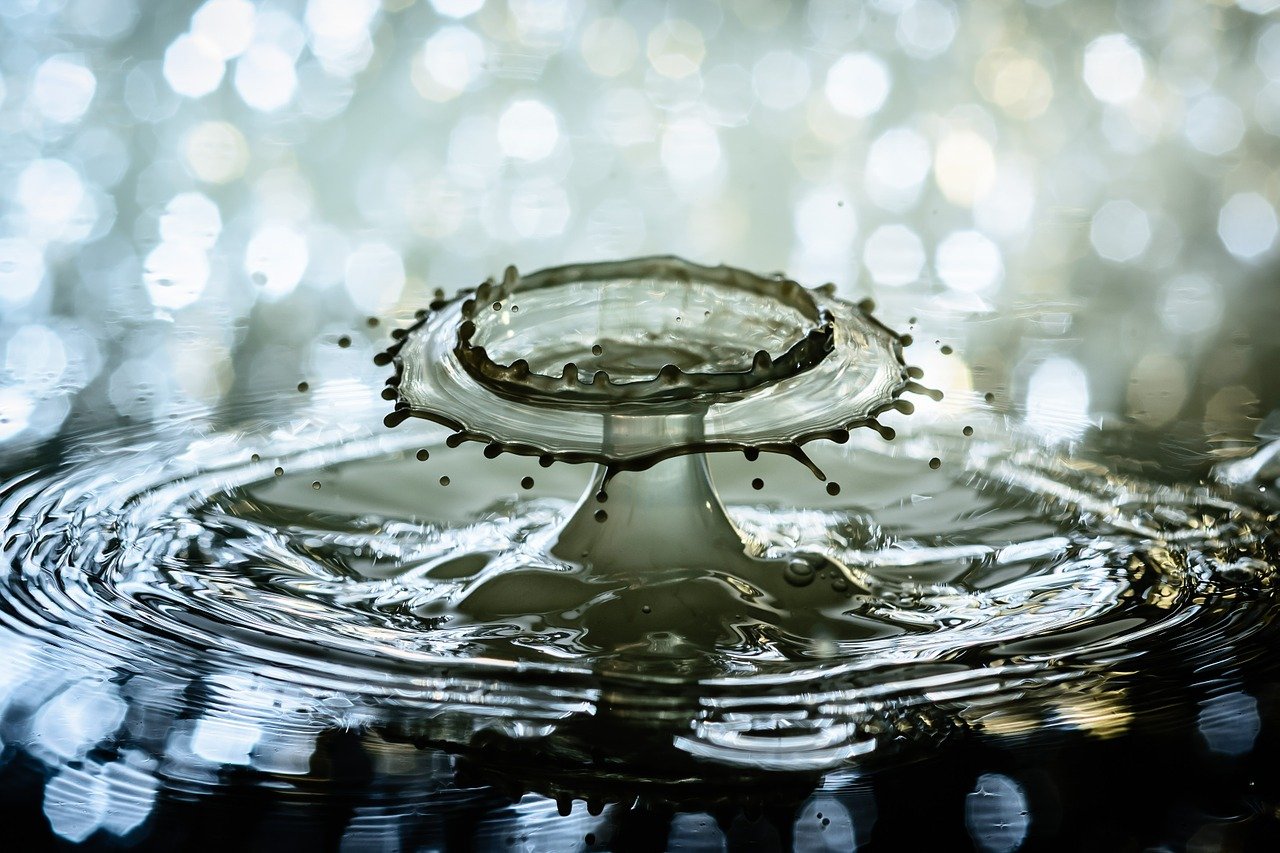 Payment protocol firm Ripple announced a pilot project that seeks to provide a “private version” of its XRP ledger for central banks that can use the technology to issue and manage digital currencies. The post stated that:

RippleNet technologies and the interledger suite of protocols will support the private ledger to enable use-cases such as micro-payments. In addition, the same consensus protocol used by the XRPL transactions will verify the CBDC Private Ledger which is “61,000 times more efficient than public blockchains that leverage proof-of-work.”

Ripple expects the private ledger to facilitate issuing of currencies, and stated that its native digital asset XRP can be leveraged as a “neutral bridge asset for frictionless value movement between CBDCs and other currencies.”

The firm stated that the private ledger is set to handle “tens of thousands” of transactions per second initially and that it has the potential to scale to “hundreds of thousands TPSs over time.”

Although central banks can use any of the publicly available existing blockchains to facilitate the use of central bank digital currencies (CBDCs). The firm believes that most Distributed ledger technology (DLT) “are not built for payments and cannot handle the volume of transactions that a successful retail CBDC will require.”

The announcement also stated that:

We are currently engaged with Central Banks around the world to better understand their goals and assess how the CBDC Private Ledger can help achieve them.