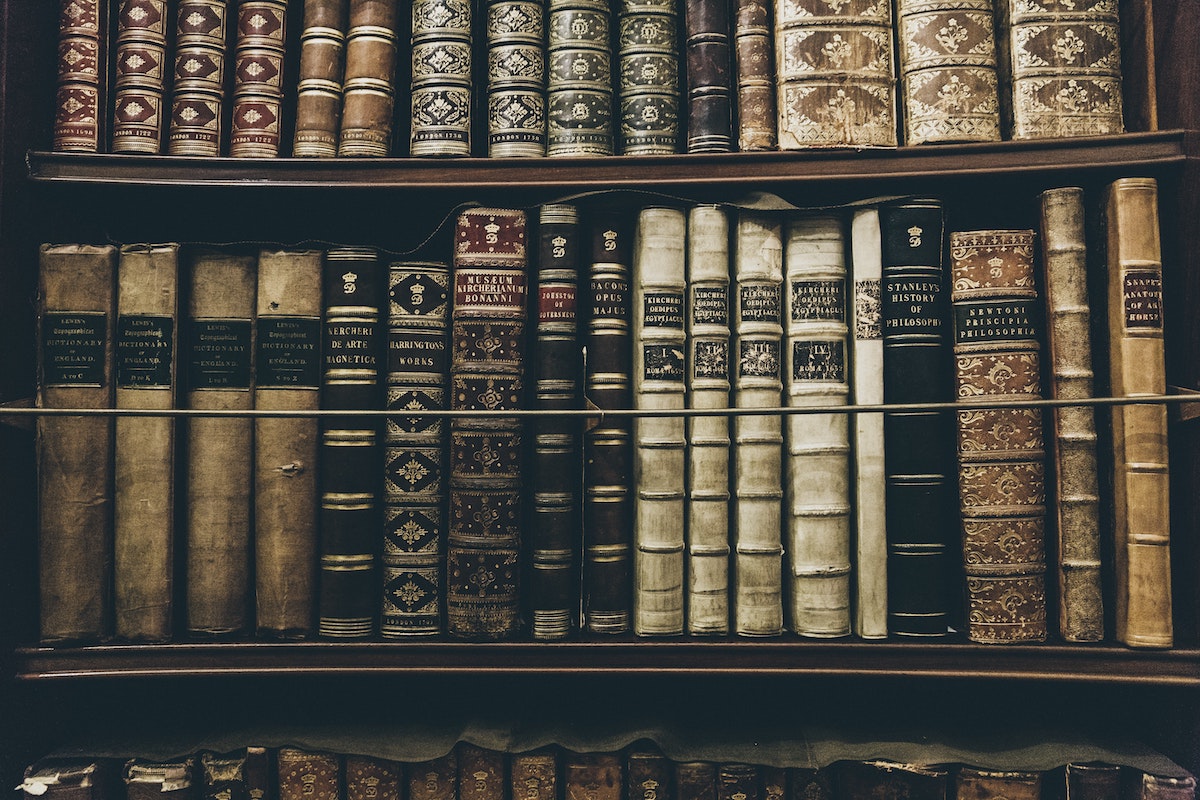 The adoption rate of the technology space has witnessed a massive surge. People, institutions are adopting new technologies on a faster scale as compared to the internet. Cryptocurrencies fall under this umbrella as well. According to the adoption curve cryptocurrencies right now are somewhere in between the Innovators and the Early Adopters sections. 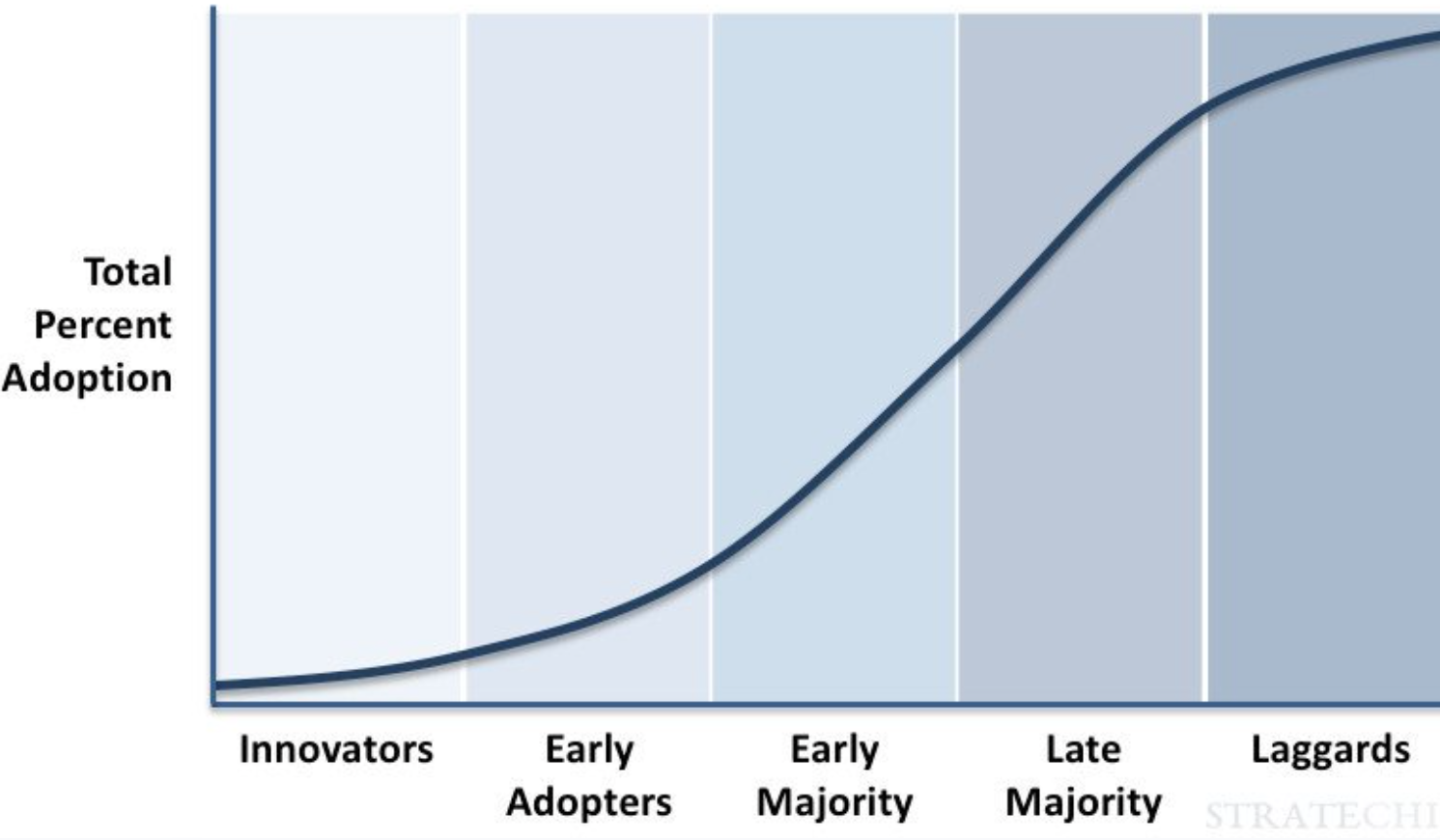 According to statistics from PitchBook, as of December 15, 2021, venture capital have invested nearly 30 billion U.S. dollars in the crypto industry, which is more than the sum of investment in all other years. pic.twitter.com/FWSouhUAts

Cryptocurrency such as Bitcoin rose to fame despite the noise. Bitcoin-skeptics argue Bitcoin neither works as a medium of exchange, because of its high volatility, nor as a store of value. It doesn’t have any real-world use and is not stable against future purchasing power.

Bitcoin no more a medium of exchange?

In a recent interview, Bitcoin security expert and Casa CTO, Jameson Lopp added his narrative to counter the aforementioned scenario. In fact, he believes Bitcoin has moved on from being just a medium of exchange or a store of value.

Jameson @lopp went to extreme lengths to privatize his life and go completely off grid after a crazy SWATting incident in 2017. We talked all about it and discussed privacy with #Bitcoin on my latest episode.

In the latest interview, Lopp shed light on the usage of Bitcoin as an inheritance and will. Cryptocurrencies – such as Bitcoin – are becoming an increasingly common investment for many people. As a result, we’re starting to see a lot more people longing to include cryptocurrency in their Wills. But there still remains some confusion.

It is important that one specifically list their cryptocurrency in their Will. If not, it will fall into the ‘residue’ of one’s estate. (‘Residue’ is a catchall term for assets that are not specifically listed in your Will.)

Unlike traditional assets like shares or bank account, cryptocurrency does not leave an obvious paper trail. Lopp opined:

“Bitcoin doesn’t know anything about you, your identity, or your beneficiaries. All it knows is whether or not a sufficient number of signatures have been put on a transaction to spend funds from an address.”

Therefore, it boils down to putting the keys in some sort of storage where only specific individuals can access them while alive. A certain subset of beneficiaries (designated) could access and to do this with Multisignature or multisig.

“The reason we like this setup is that you can create say, a three of five multisig setup where you have a key on your phone that is always accessible by you. You then have three different hardware devices that you distribute around and then you have a key that is held offline by Casa.”

Here’s what the prominent Bitcoin enthusiasts recommended during the interview. One should have a key that is accessible by either your state attorney or an executor.

“If you die the Casa key the friend or executor key and then the beneficiaries in the safety deposit box can all be accessed through fairly standard processes. And that’s what’s great about distributing all this information around is the level of robustness”

Overall, one might see more utility coming in as time progresses. The prime cryptocurrency could see massive nation-wide adoption. Needless to say, it would following the path of El Salvador.

Related Topics:BitcoinJameson Lopp
Up Next