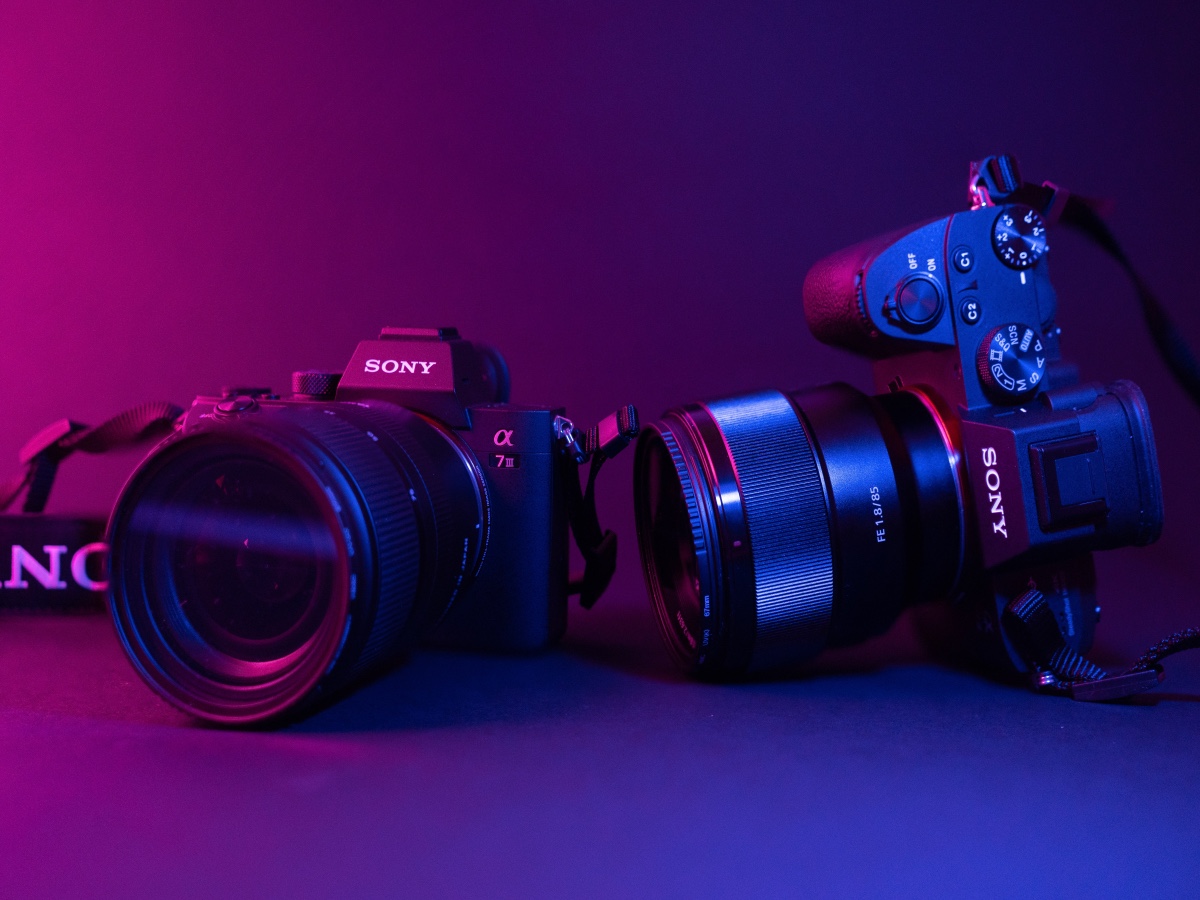 So, you’ve just captured that perfect, aesthetic shot. Now, will you upload it on Instagram for likes… Or sell it on OpenSea for ETH? After an announcement by this NFT marketplace, creators might have a new way to monetize their photos.

OpenSea acknowledged calls for a photography option on its platform and called for photographers to share their collections before the launch.

Drop your collection link in the comments if you want to be considered pre-launch!

A few hours later, OpenSea announced that the photography page is up and that some creators had been featured there.

You asked. We delivered 📷

The Photography category is live! Head to your collection's edit page, select 'Photography', & buyers will be able to browse the latest trending works right here: https://t.co/1Qg5VBOucg

However, the question that arises is this – As an already established giant in the NFT space, what will a new user base of photographers mean for OpenSea’s dominance?

In early December, ConsenSys’ Web 3 report revealed that OpenSea held 97% of the marketplace volume over the past quarter. The report also noted,

“And the transactions going through OpenSea speak volumes: in the record breaking month of August, the platform accounted for $3.16 billion of the total $3.25 billion in NFT sales volume.”

Is it even possible – or sustainable – for this number to go any higher? Now, it can be argued that by accepting photos, the entry barriers for NFT-creators have come down even more. After all, which crypto-trader doesn’t have a smartphone lying close by?

However, there are other factors to consider as well. With the launch of Coinbase NFT, OpenSea’s influence might be up for a shake-up. This is a likely scenario if Coinbase follows the same route and decides to allow photos as well. Furthermore, frustration with Ethereum’s gas fees or failed transactions is common on OpenSea and has cost many users dearly.

On the flip side, Coinbase NFT reportedly wants to create a more open ecosystem, one where NFTs can be bought on any blockchain.

Overall, Coinbase NFT has an opportunity to address OpenSea’s weaker points on its own platform – and take up the matter of artist protection.

A post by Marvel and DC comic artist Liam Sharp went viral recently after the artist reported that one of his pieces was minted as an NFT without his permission and put on OpenSea.

Sharp criticized OpenSea, claiming that the NFT marketplace needs to do more to prevent the theft of original art.

@opensea – this is not the first, there have been many now. The process to report is not intuitive, and the onus is on me to prove I am the artist/owner/creator – which seems wrong – that's IF I even learn about it. The NFT creation side should be more rigorous.

Now, with photos coming to the platform, it remains to be seen how OpenSea and its community will address the risk of art theft.