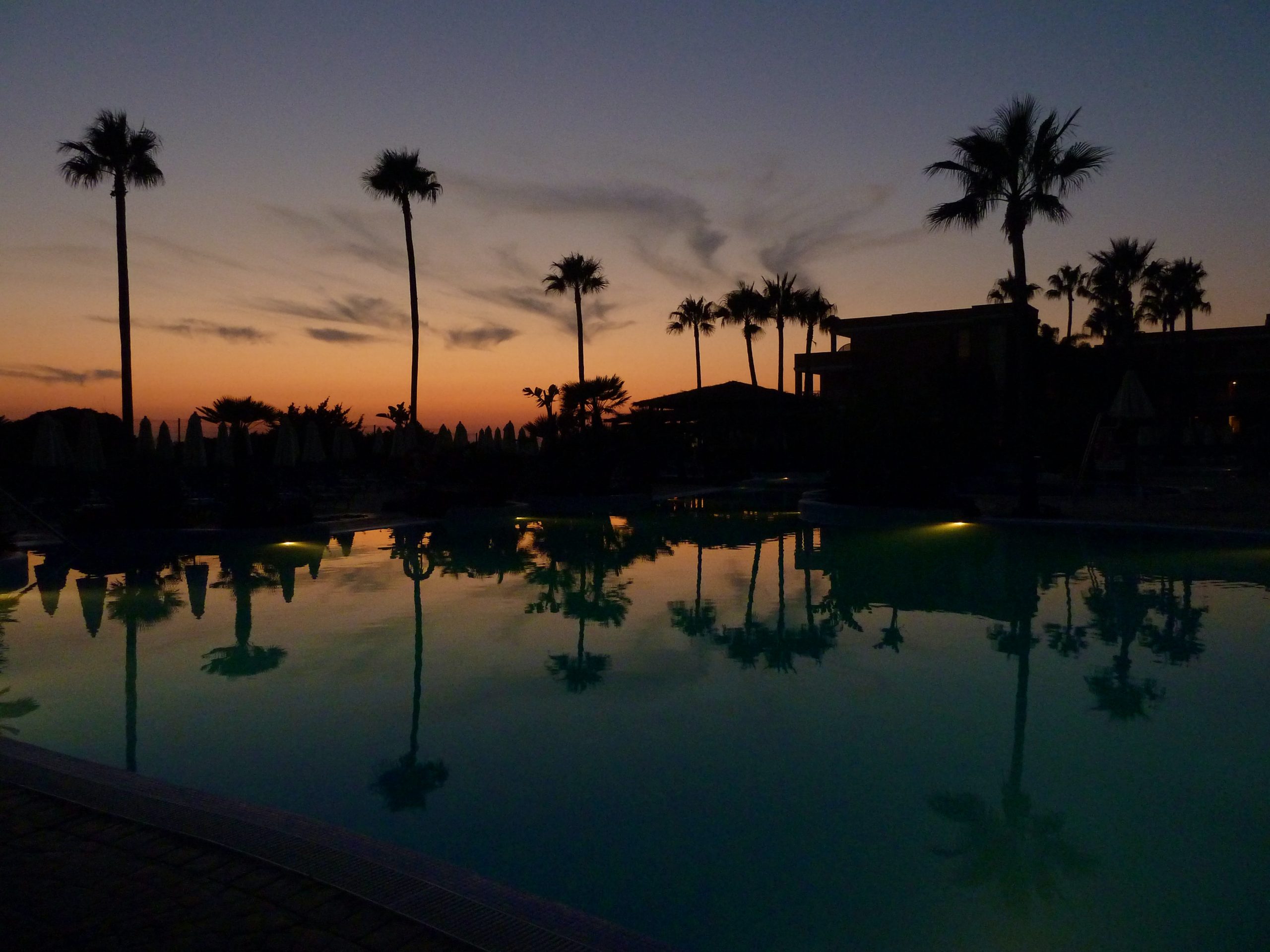 It took Bitcoin 25 days to double its valuation from its last-all time high of $20,000. From 16th December to the press time, the rally has been unprecedented and BTC price discovery is anyone’s guess at the moment, despite recent minor corrections.

Bitcoin fundamentals have approached different ATHs, and right now, a definite range of trend reversal is difficult to predict.

However, one fundamental metric did indicate the chances of potential reset going forward. 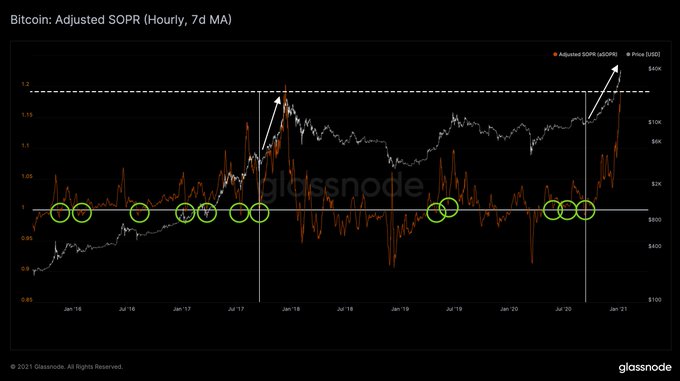 According to Rafael Schultze-Kraft, Glasnode Founder, Bitcoin aSOPR is at a high comparable to the 2017 bullish rally. He added that the reset of aSOPR has not happened for a period of 3-months, just like it didn’t during the rally of 2017. However, after a 3-months top in 2017, Bitcoin had undergone its pullback.

Kraft suggested that the current market remain strongly in the bullish realm but the particular fundamental screams correction in the chart and in the past 24-hours the same was visible.

Is Reflexivity replacing Fundamentals at the moment?

While the above fundamentals may indicate a possible reversal, fundamentals at $25k, $30, and $35 suggested a correction as well.

With Bitcoin reaching a new price high, the impact of fundamentals has been largely irrelevant because past resistance levels on both metrics and charts are getting outperformed.

This leads to the development of a sociological fundamental termed Reflexivity.

Reflexivity is a basic concept of a positive feedback loop that attracts new buyers, during a massive bullish rally. With Bitcoin pumping close to 100% in the last 4 weeks, more buyers are flocking in, and Bitcoin is entering more conversation.

This happened during 2017 as well with a massive influx taking place at a higher range of $18k-$19k. However, whenever reflexivity pushes price substantials over equilibrium valuation, a possible correction will take place.

The same thing was happening with Ethereum. The asset has jumped close to $400+ dollars since the start of 2021, as the price moves without any reason or rhythm. It becomes a case of understanding market engagement and social sentiment, and such a period will face an expiry as well.

Caution is extremely important trading in a reflexive market, as fundamentals become less reliable for Bitcoin and other major assets.

FCA issues warning against cryptocurrency investment and use