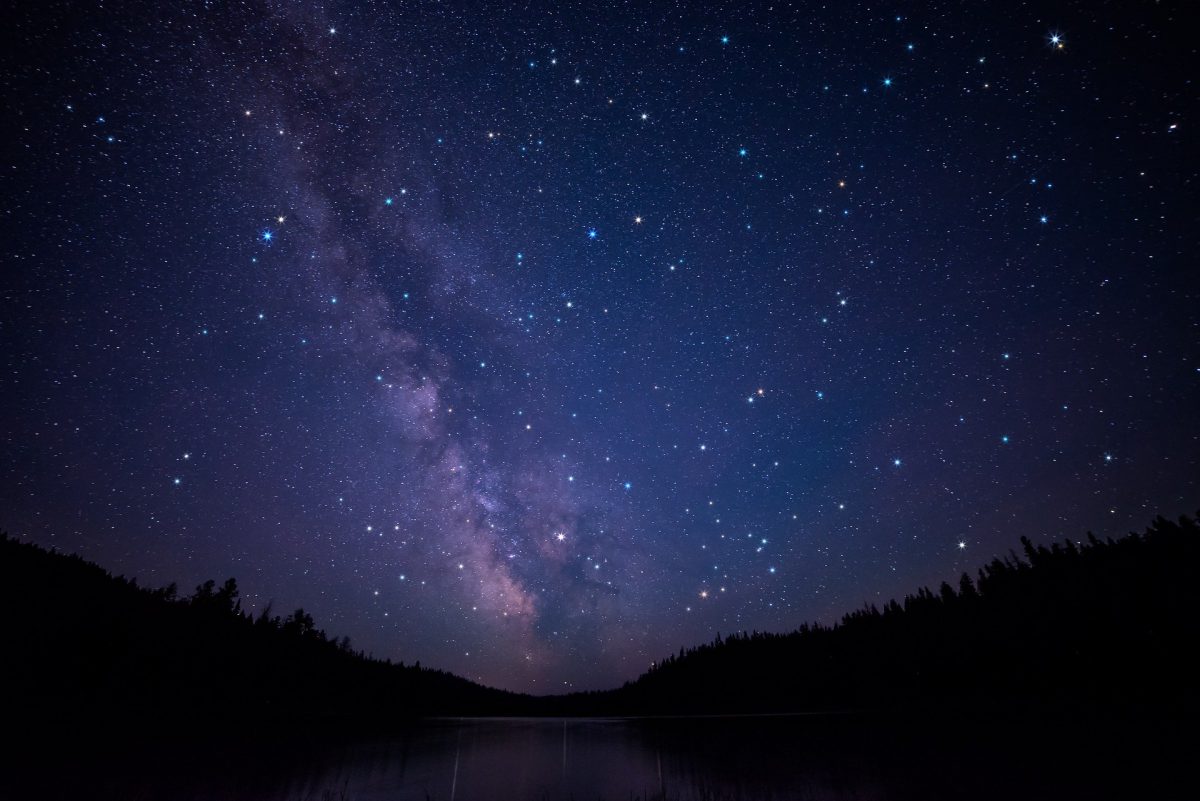 While the collective market rallied upwards from the 3rd week of November, Stellar moved in the opposite direction. Till the end of 2020, the asset continued to decline in the market, reaching a low of $0.11. What happened right after, was a radical shift of immense proportions.

While the price-performance may have taken the limelight in the charts, Stellar Development Foundation started the year with the addition of an experienced individual to the team. According to reports, SDF hired Karen C. Change, former Goldman Sachs and Netflix executive. She was hired to lead the role of adoption strategy for Stellar technology use-cases.

While the above development was not responsible for XLM’s price growth, the following condition might have assisted Stellar over the past week.

While most of the crypto market may have rallied off U.S markets this time(i.e high institutional investors from that region) assets were being traded heavily in the South Korean region.

The assets particularly in benefit were XRP and XLM. Data suggested that XRP/KRW volumes on South Korean exchange Upbit registered a volume of $1.1 billion at one time last week. The asset was trading at 5.4% higher than rates on Binance and Coinbase Pro.

For XLM, it was a similar situation as Upbit recorded $490 million and $125 million on Bithumb, which made XLM one of the topmost traded tokens in Korea in the past 7-days. The KIMCHI premium on XLM was 5.3%.

Over the past couple of days, the bullish momentum has lost a bit of steam in the chart but XLM has continued to hold a position above key support levels. The token managed to establish a minor break out of the descending channel pattern on Jan 10 and from a market structure perspective, it needed to remain above the $0.273 level. However, with Bitcoin’s drop on the charts, that was not the case for XLM as it ended up noting a fall to $0.241 at press time.