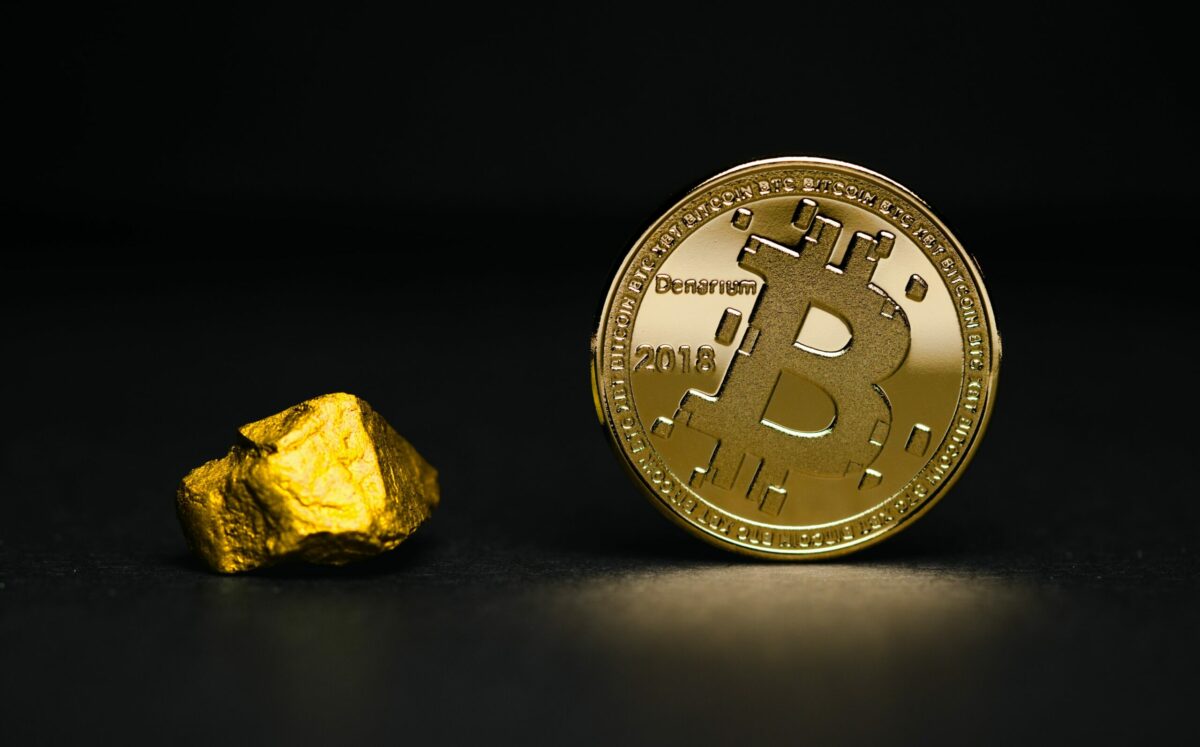 The relationship between traditional stocks, commodities, and Bitcoin has been fundamental in the past. For instance, the March 2020 crash took place when the stock market faced its biggest dump in over 30 years, and Bitcoin investors were cashing out their investments for liquidity. 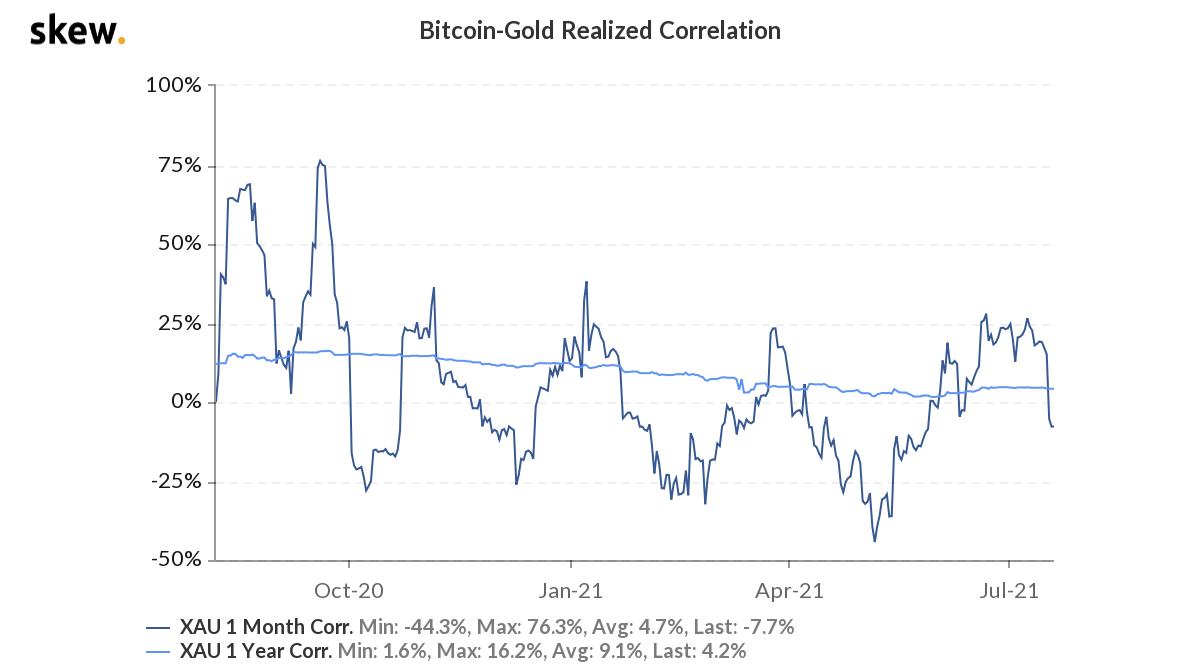 Over time, however, the correlation has gone down. Alas, it is still indicative of a key trend taking place on the charts. At press time, the realized correlation of Bitcoin-Gold had dropped significantly, especially as BTC’s price plummeted over the past few weeks. The same trend was observed with the S&P 500 since both Gold and SPX have maintained an upwards trajectory.

However, the key correlation that we will be discussing in this article is the relationship between Bitcoin and the U.S 30 year bond yields.

Unlike most other correlations, the similarities between BTC’s movement alongside U.S 30 year bond yields are uncanny. It is definitely not a like-for-like movement, but both the assets have seen movements in the same direction over the past few months.

Now, why do the U.S 30-year bond yields matter? Well, because they are excellent measures to analyze future market conditions. Now, there are multiple variables at play, but we will be looking at how the Fed is inter-connected with this aspect.

Federal Reserves have printed the U.S dollar without keeping a strong hard cap over the past year. Now, after the Fed meeting last month, the agency has hinted at raising rates in the near term. What’s more, while the Fed handed a bit of yield to the banks with cash, in the short-term, it bumped up the U.S bond 1-year bond yields. But, what happened to the 30-year bonds?

It nosedived on the charts.

Ergo, the inference that can be drawn is that inflation is definitely expected going forward, and in light of the fact that the Fed will need to raise interest rates, it will only slow down present-day economic growth.

So, where does BTC land in between all this?

Right back to the fact that the declining 30-year bond yields are reflective of the current market situation. As the 30-year yields tend to rise, there is an expectation the economy will grow alongside it.

Now, the case for Bitcoin comes from the fact that only a rising economy would be helpful for its cause because Bitcoin tends to perform better when the collective market is moving forward.

Hence, this is the catalyst for future growth – Once the 30-year bond yields start to recover, a reflexive positive feedback loop should create a better outlook for Bitcoin, one where rising prices mean better faith in the asset.

XRP remains exposed to a 15% decline if this happens