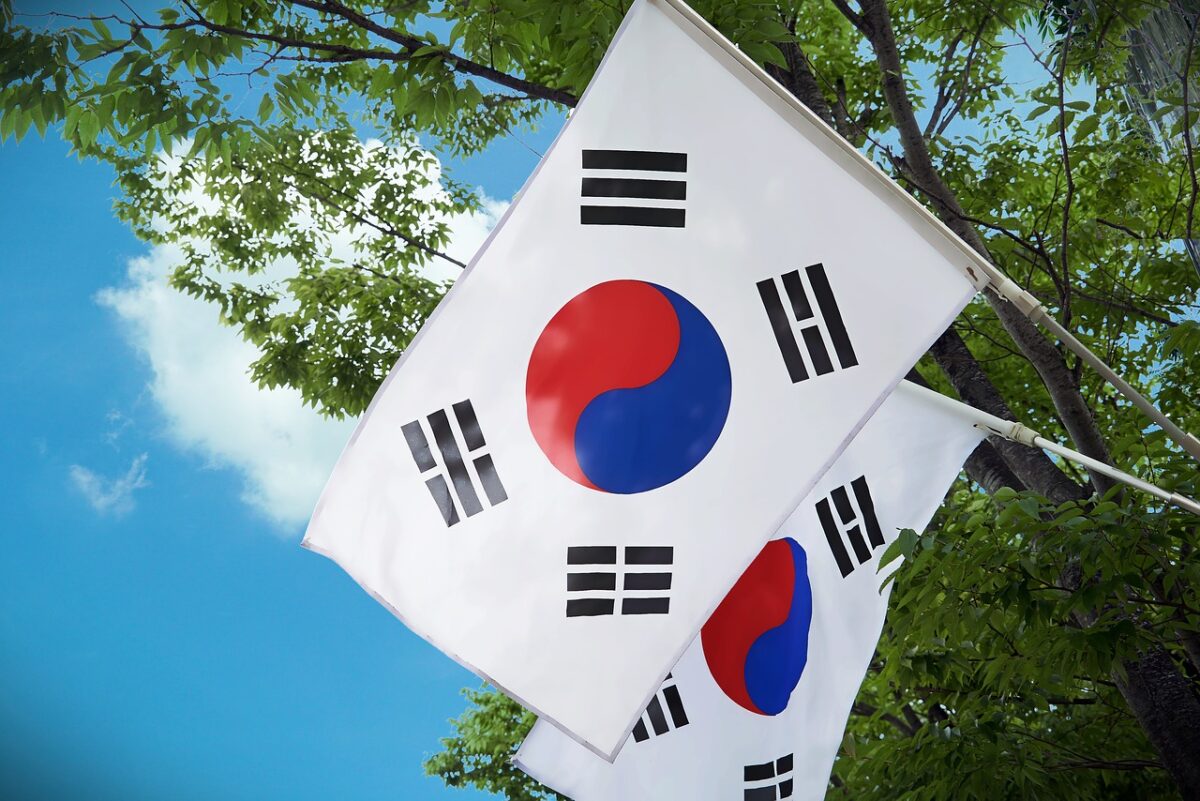 South Korean tech giant Kakao Corp.’s blockchain arm Ground X is in the news today after it was chosen for running experiments for Bank of Korea’s digital currency.

The central bank of South Korea was looking for businesses interested in a 10-month partnership deal. The bank was also looking for technological support to develop its central bank digital currency and Kakao will now be responsible for storing and verifying unlisted investments as nonfungible tokens [NFTs] on its public blockchain.

Unlisted investments are investments into shares of companies or assets that are not traded on the open market. Thus, they can be usually be traded over-the-counter [OTC]. These shares are offered usually before a public offering.

Interestingly, South Korea’s OTC trading market has been seeing a boom, with exchange K-OTC booking a record-high market capitalization of over 1 trillion won equivalent to $1.1 billion at the end of 2020.

The rise of OTC trading is a sign of crypto-enthusiasm among the public. The authorities recently clamped down on crypto-businesses and forced compliance. However, many small exchanges have been facing a tough time find banking partners and looking at a permanent shutdown. In fact, prominent and large exchanges like Bithumb were forced to sever ties with exchange platforms abroad. According to an official announcement,

“The trademark use contract with Bithumb Global Exchange and Bithumb Singapore Exchange, which has been using the brand and trademark after signing a trademark agreement with Bithumb Korea Co., Ltd., will be terminated. Accordingly, we inform you in advance of the termination of the trademark license agreement and its schedule as follows.”

Although these steps were taken to prevent top exchanges from getting de-banked, they are still running the risk of being prevented from registering with the Korean Financial Intelligence Unit. This is because the banks are still assessing the risks associated with crypto-businesses.

Nevertheless, the Bank of Korea is planning to close the deal with Ground X by the end of the month before kicking off the pilot next month.

Gold or Bitcoin – Where can you park your funds?