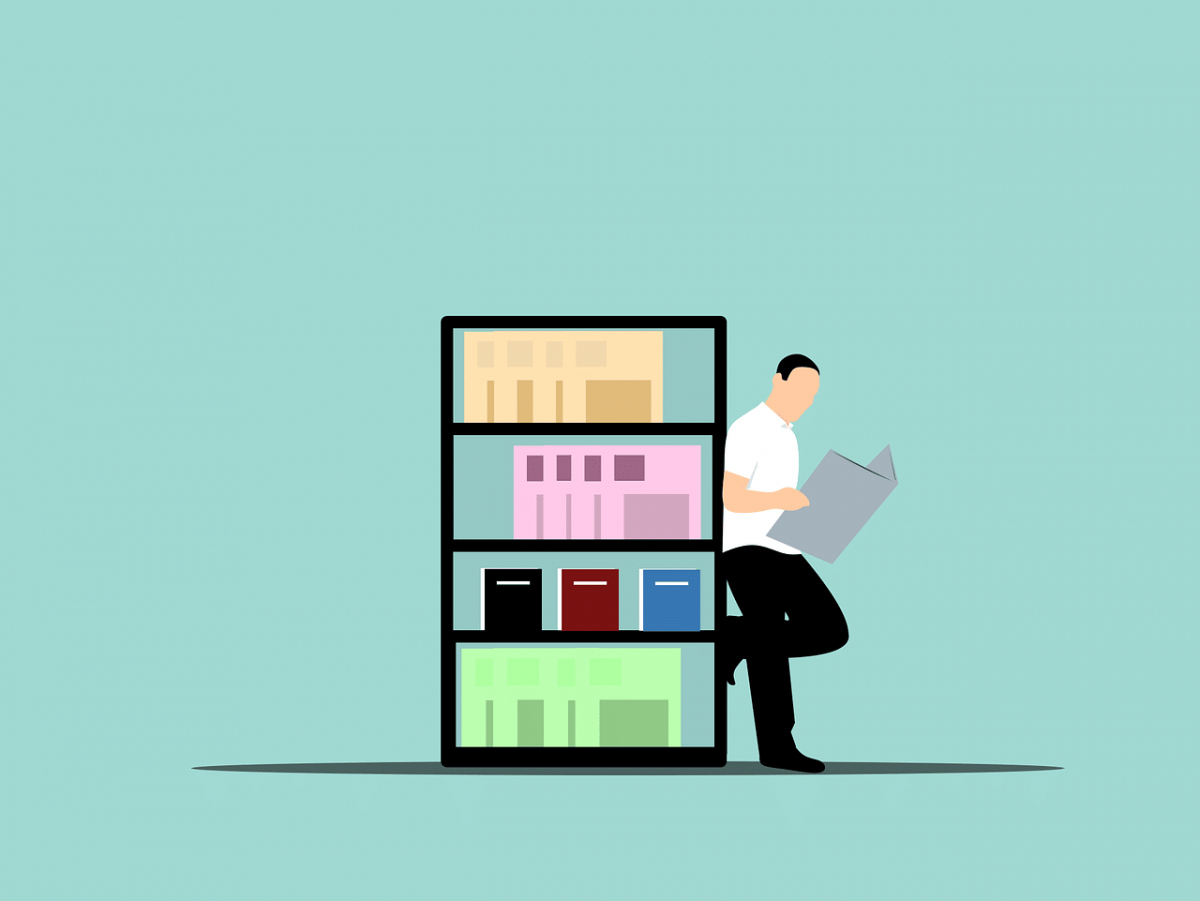 Chainlink’s [LINK] mission to continue as the crypto-ecosystem standard oracle network was met with another development recently. According to its official Twitter page, it was able to integrate four applications on its expanding network over the course of the week.

The hybrid smart contracts blockchain integrated across the Polygon network, and on Binance Smart Chain (BSC). Of all the applications, the most notable one is DeHealth, which operates on the BSC. The Decentralized Application (DApp) works by securing and monetizing medical data.

With the integration, it can be argued that Chainlink’s native cryptocurrency may soon head in the right direction. At press time, LINK had hiked by 2.32% on the charts, with the altcoin trading at $7.90. While investors may have considered this uptick minimal, it was also LINK’s highest price point since 13 September.

However, the development’s impact did not end with LINK’s price. Santiment data showed that the aforementioned updates corresponded with positive on-chain developments. According to the same, active addresses surged from 561 to 1142, as of 16 September.

Despite the reversal to 708 at press time, the BNB-LINK chain was still not at an extremely low level as the addresses were at their highest level since 24 June.

On the volume front, it was not the same story. Santiment revealed that there was a slight drop from its 24-hour figures.

At the time of writing, LINK’s volume had dropped by 5.31% to $615.11 million. The whale supply percentage in the $5 million region was also, however, barely impacted. The supply seemed to hold its same position since 15 September, with the same constant at 42.

Where it all ends

For most investors, all of these DApps integrations should end in a price uptick for LINK. Ergo, the question is – Will it?

Looking at the Awesome Oscillator (AO), there was clear positive sentiment. Indications from the AO showed that there was a bullish twin peak on the momentum charts. The Simple Moving Average (SMA) seemed to come to a similar conclusion too.

In light of its prevailing momentum, LINK investors may be optimistic that a price increase is possible in the short -term. However, wider crypto-market sentiment is something investors may want to watch out for.

Polkadot [DOT]: A different kind of ‘hike’ on the cards means this for the alt’s price