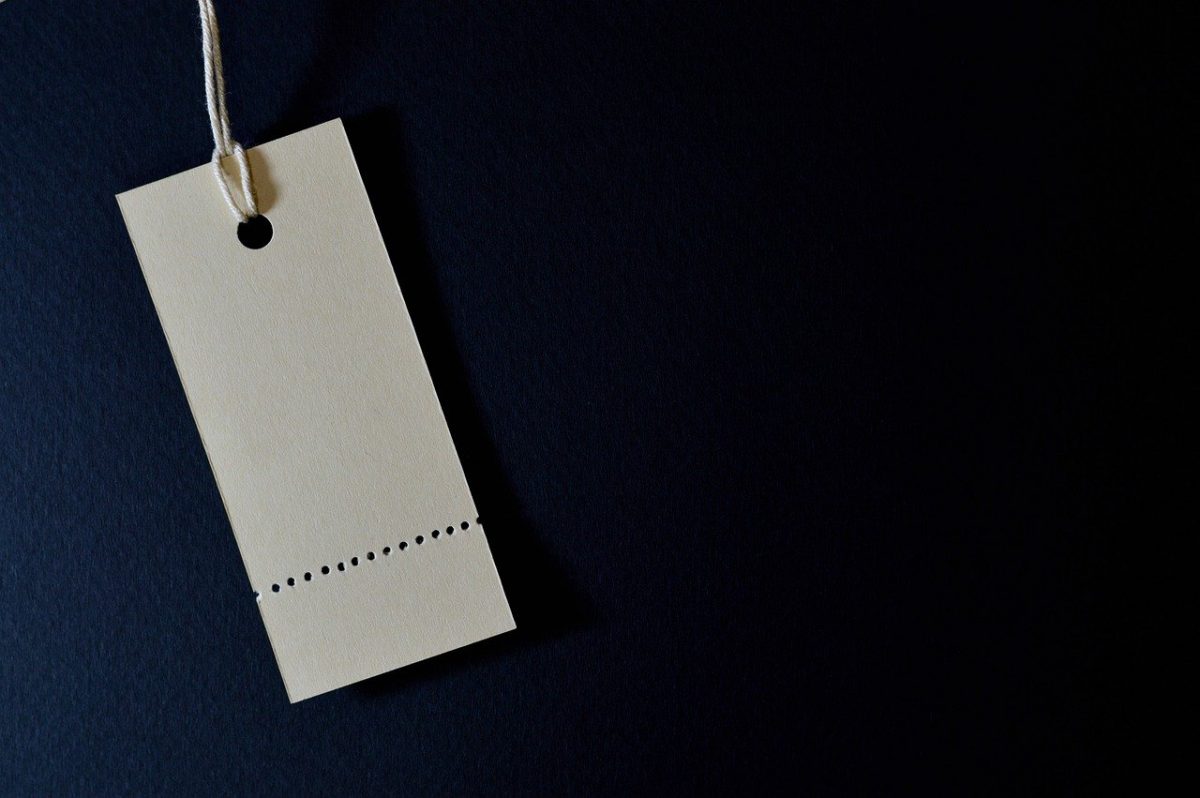 Avalanche recently came into the limelight after several interesting developments happened in its ecosystem, each of which looked promising. For instance, the network recently partnered with Chainlink to join the SCALE program. The same allows blockchain partners to obtain access to new oracle services and/or oracle configurations specific to their dApp’s ecosystem needs.

However, despite these positive developments, AVAX failed to register them on its chart as it was down by over 4% over the last seven days. At press time, AVAX was trading at $17.12 with a market capitalization of $5.056 billion.

Interestingly, several on-chain metrics were also not in AVAX’s favor and indicated a further downtrend.

Let’s have a look at the AVAX ecosystem and see what might be in store for AVAX in the days to come.

Stars not in AVAX’s favor

Not only the SCALE program, AVAX developers recently introduced the Banff elastic subnet, which again is a positive development. Using their own token on their own subnet, Banff enables subnet creators to initiate Proof-of-Stake validation and uptime-based incentives. Alas, despite this update too, AVAX’s metrics were all pointing south.

For instance, AVAX’s development activity has gone down lately, which by and large is a negative signal for a blockchain.

However, despite all the negatives, AVAX’s NFT space registered some traction as its NFT trade count spiked over the past week – A positive signal.

What to expect now?

AVAX‘s price has found support around the $16.5-mark for quite some time now. It was trading near the same level, at the time of writing. Therefore, if everything goes well, AVAX might see a hike in its price soon.

The MACD’s data revealed that a tussle was going on between the bears and the bulls. However, the Exponential Moving Average (EMA) Ribbon revealed that the bears had the upper hand in the market as the 20-day EMA was well below the 55-day EMA.

Terra Classic [LUNC] surges by 25% in a day, but should you buy the pullback

Upgrade or not, THETA’s fortunes have investors still waiting – Here’s why