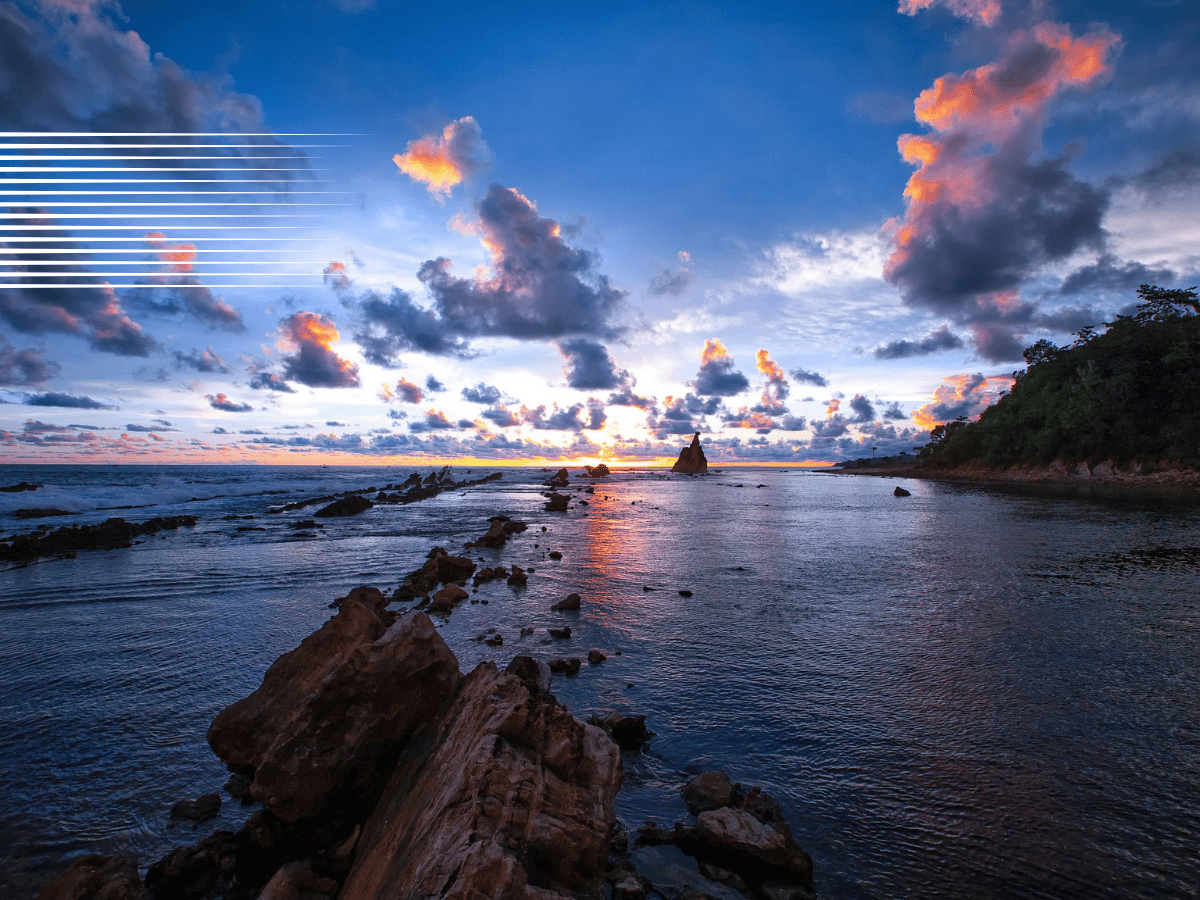 Theta Network recently took a step forward towards the actualization of its MetaChain objectives which are billed for December. According to updates shared by the project, Theta v3.4.0 went live at a blocked height of 17285755.

Thanks to the upgrade, Theta has announced that smart contracts can now be deployed on the Wrapped Theta [wTHETA] chain. According to a Medium post released on 30 September, the content-based blockchain said,

“This upgrade enables support for wrapped THETA (wTHETA) as a TNT20 token (contract deployed here), which is now usable in Metamask and in any smart contract, as well as staking THETA/TFuel to Guardian Nodes/Elite Edge Nodes from smart contracts”

While the upgrade was successful, all did not resonate well with the Theta ecosystem. For starters, its price tumbled from $1.11 to $1.06 a few hours after the launch.

However, THETA’s price was not the only front affected by this development. Santiment, the popular on-chain analytics platform, revealed that the NFT system also took a hit.

According to the same, NFT volumes, which were as high as $5.65 million on 28 September, declined significantly. At the time of writing, the same had fallen to $564,000 on the charts. By extension, what this means is that traders involved in NFT collections reduced their interest across the board.

Also, much has not changed as far as its volume and whale data are concerned too.

At press time, THETA’s volume had fallen to 26.35 million. As for the whales’ supply, there was a slight recovery back to 42. Putting these figures into consideration, it can be suggested that THETA does not seem ready to go on a bull run anytime soon.

Witnesses on the charts

Based on the four-hour chart, THETA’s direction in the short-term showed mostly bearish signals. This, due to the position of the Exponential Moving Averages (EMAs). The 20-period EMA (blue) was below the 50 EMA (yellow). This position implied that THETA may see more of a downside in the coming days.

Interestingly, THETA investors who may HODL for much longer could reap the fruits of calmness. This assertion was because of the 200-EMA’s position. With the 200-EMA maintaining its stay above both the 20-EMA and the 50-EMA, THETA could embrace the bulls in the mid to long-term.

For now, however, anticipating investors may have to wait for some time. 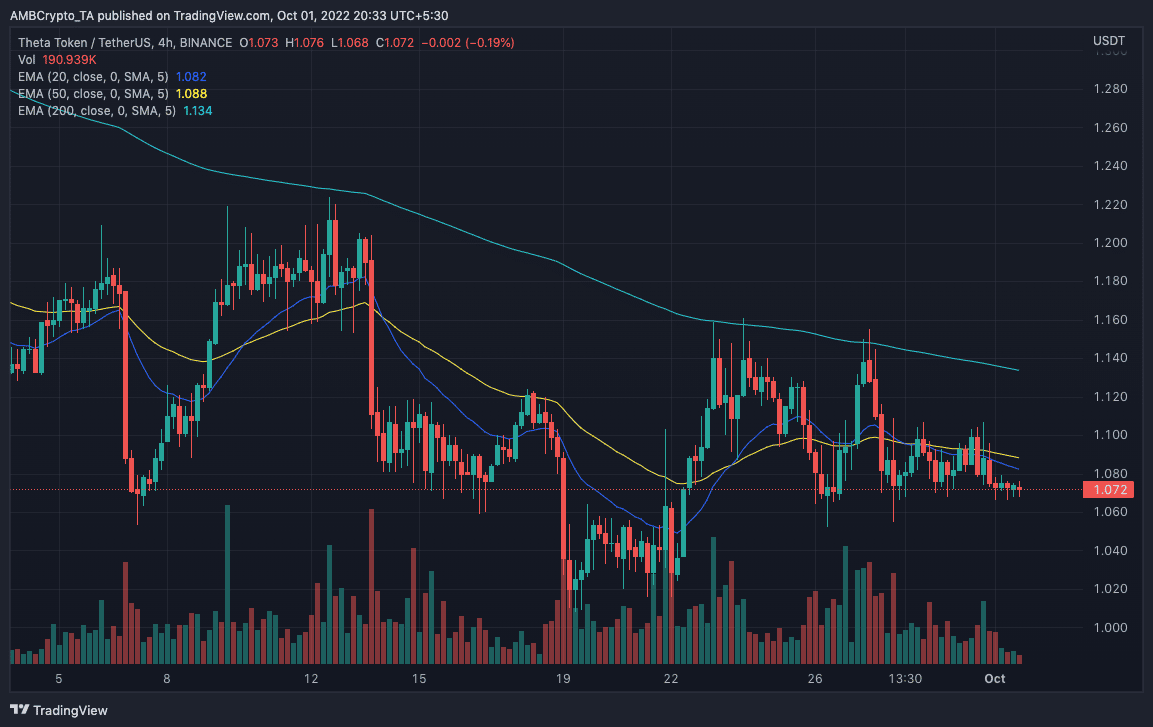 Related Topics:THETATheta Network
Up Next

MANA is falling, but investors must know this before they consider getting out