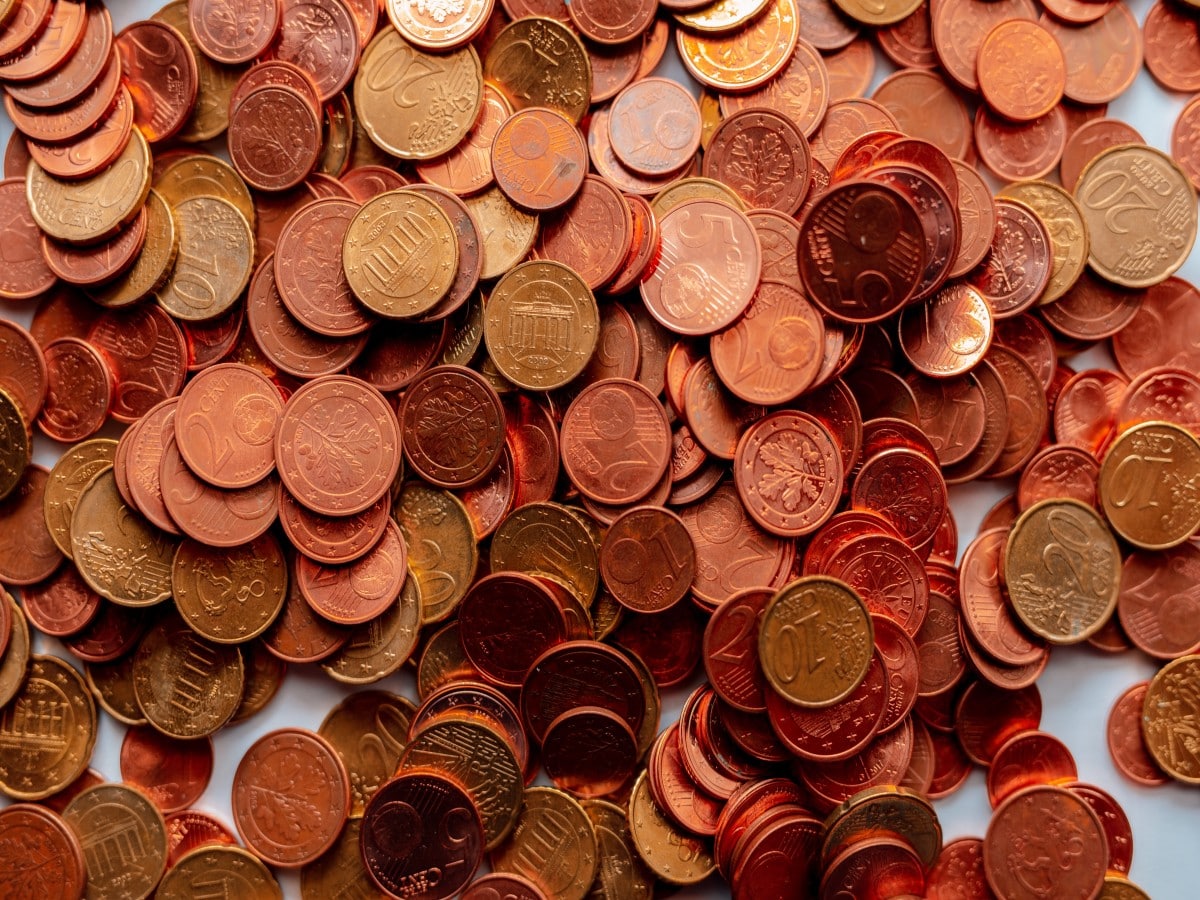 Following the collapse of TerraLUNA in May, never-before-seen attention has since been placed on stablecoins. In fact, there are many who still harbor doubts about the ‘stability’ of this class of cryptocurrency assets.

Furthermore, with 90% of the total market share, fiat-collateralized stablecoins are the most used in this category of cryptocurrency assets. In fact, this has been the case for over two years now. 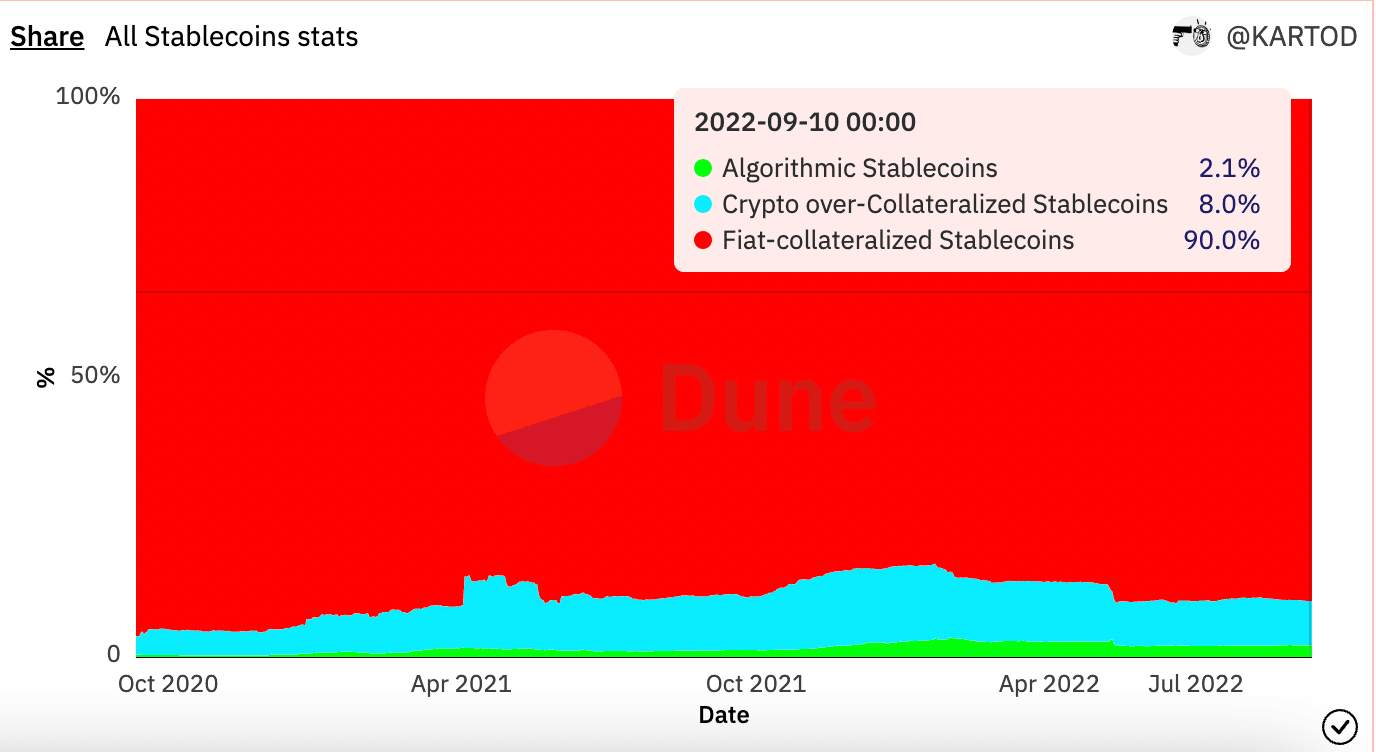 With only a 2% share of the entire stablecoin market, algorithmic stablecoins have had a difficult year, one aggravated by the collapse of Terra’s UST. 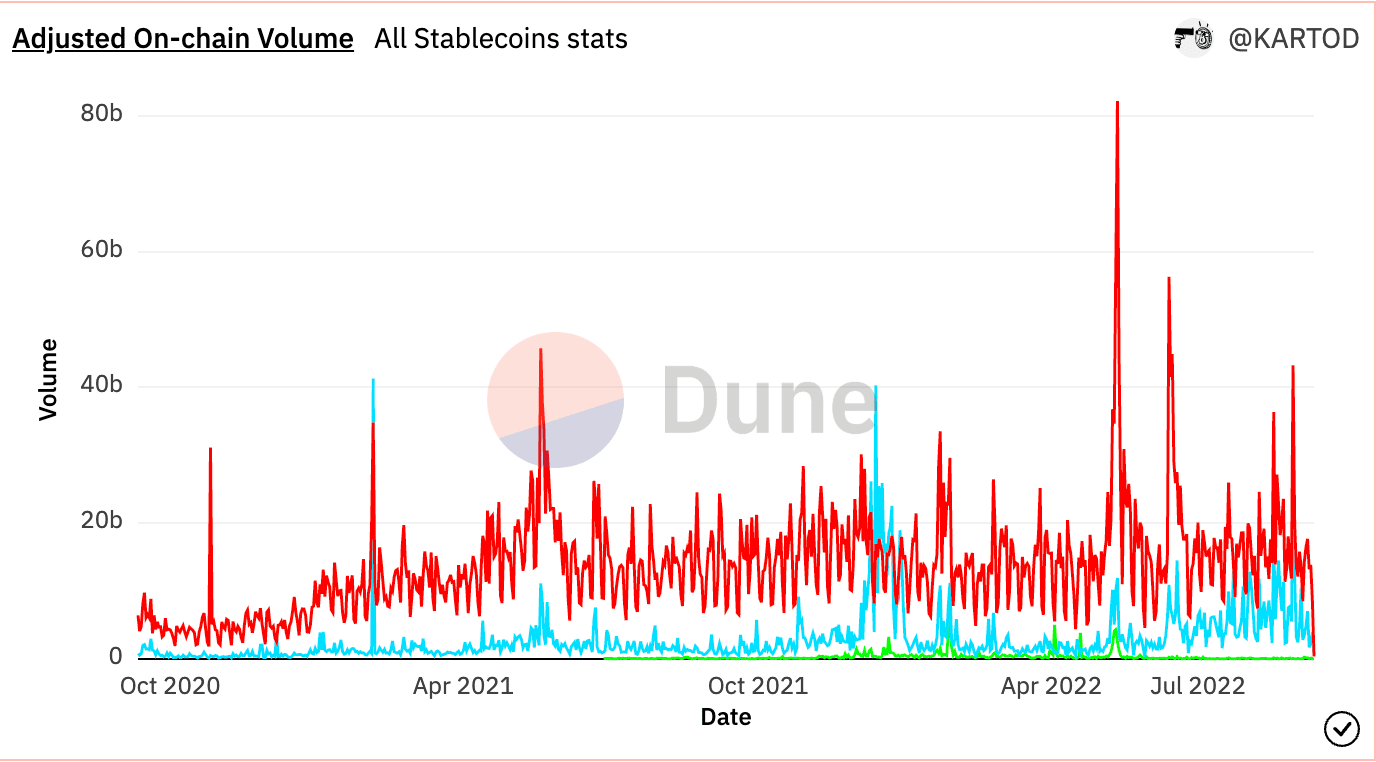 Also, since the collapse of UST in May, the velocity of algorithmic stablecoins has dwindled. The velocity of a cryptocurrency asset refers to the number of times such an asset moves from one transaction to another.

With a reading of 0.029 at press time, the velocity for algorithmic stablecoins has dropped by over 500% since May. 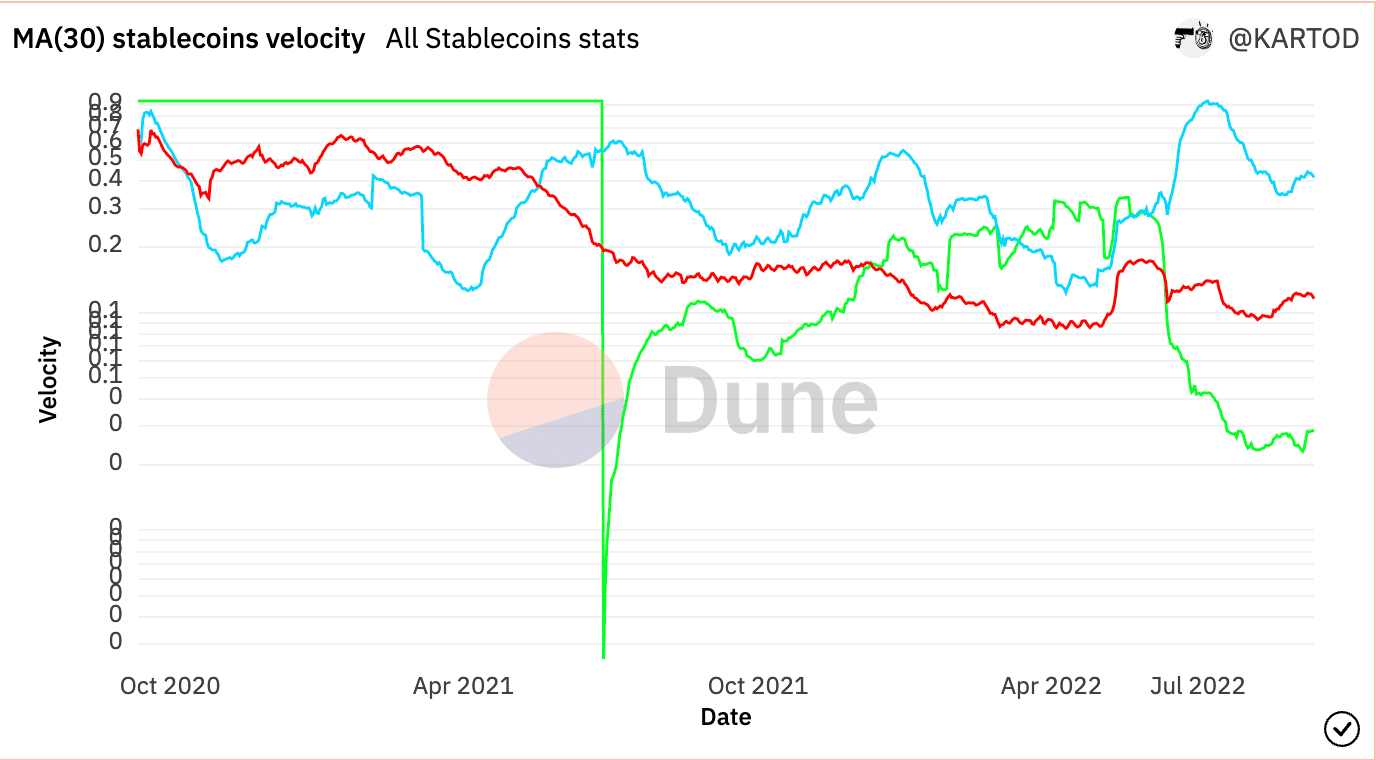 PAX and TUSD have not seen much growth in market capitalization in about two years. 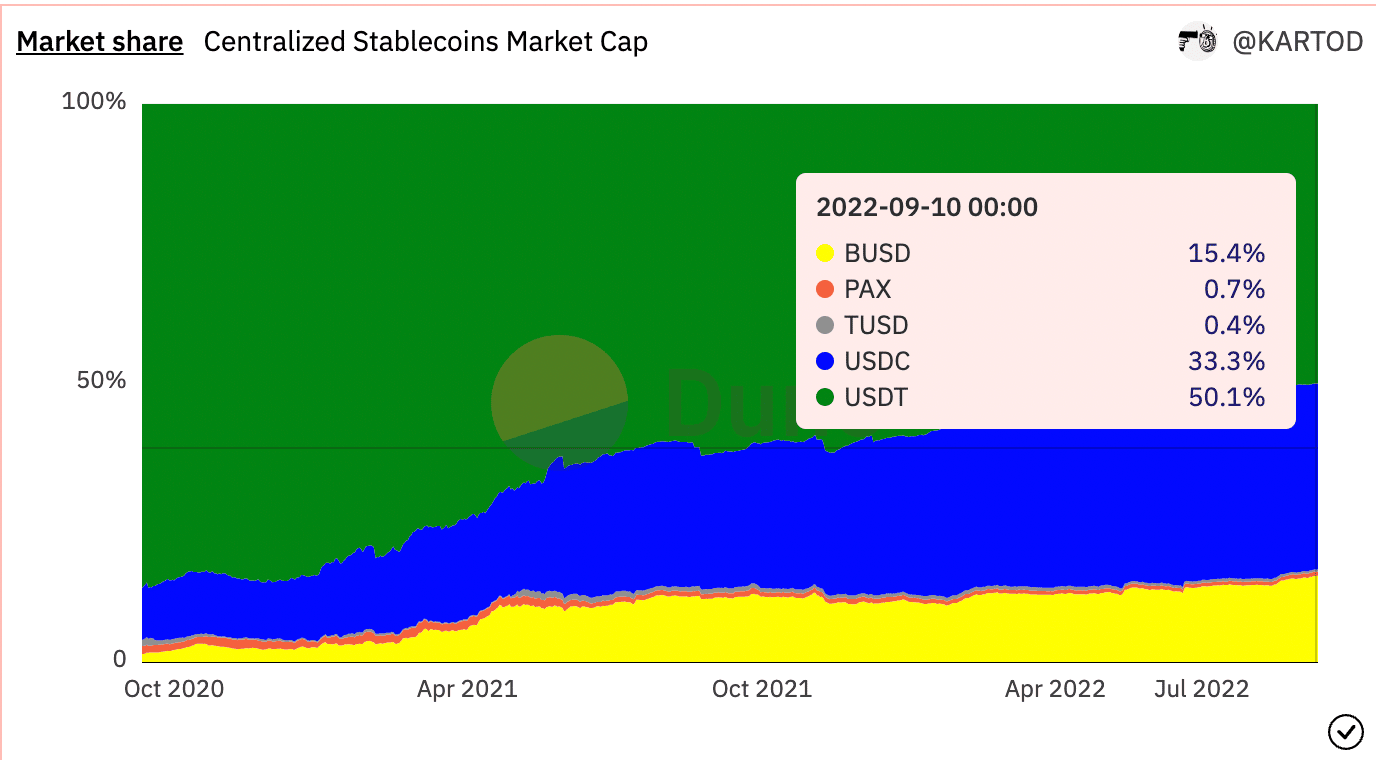 BUSD is up to something

On 5 September, Binance announced the launch of BUSD Auto-Conversion for its users, which would convert their existing balances and new deposits of USDC, USDP, and TUSD stablecoins to BUSD at a 1:1 ratio.

Since then, the stablecoin’s market capitalization has grown by 3%. Furthermore, its trading volume has also gone up by 124% in about 6 days.

Relief ahead? What FTM’s latest correction means for traders in the long term