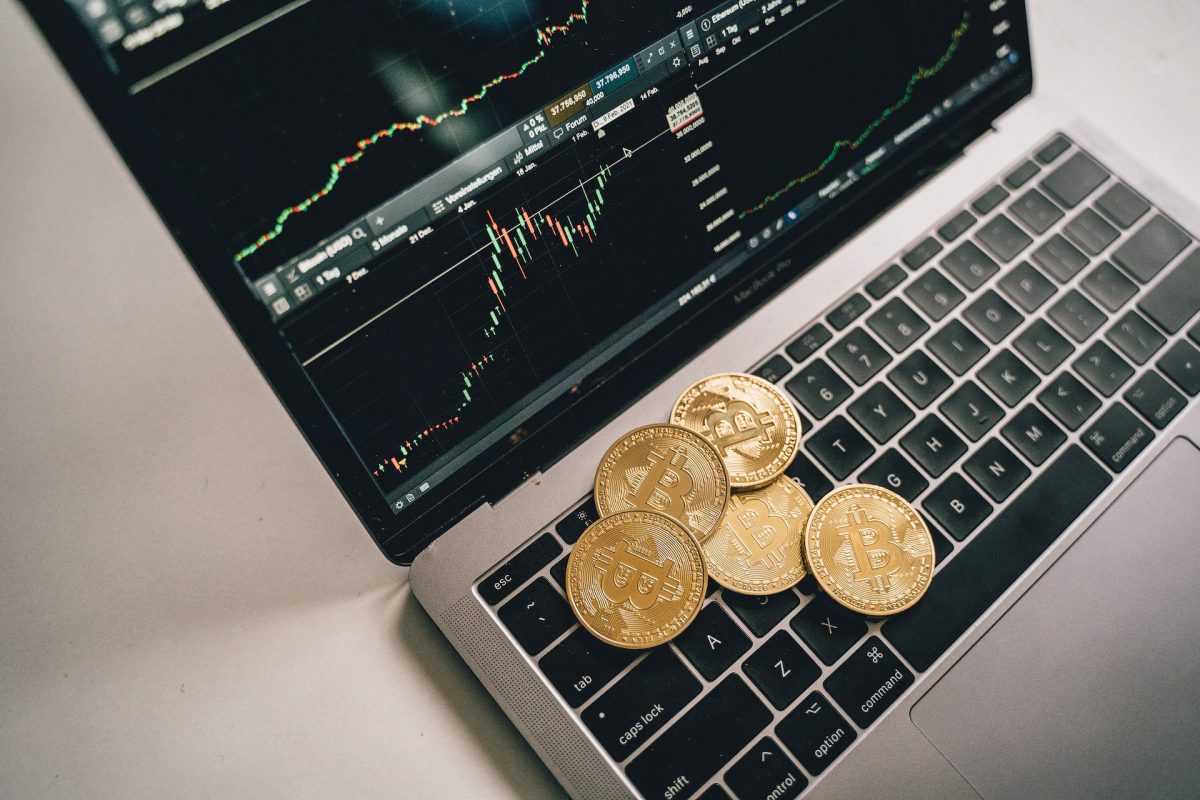 FTX’s collapse has been the single-biggest cause of concern for the crypto-industry, at least in the second half of 2022.

The degree of fear and uncertainty that this catastrophic event has induced in the market is evident from the outflow of funds from exchanges and inflows into cold wallets.

Despite all the FUD surrounding FTX’s meltdown and the subsequent impact on several projects like BlockFi, Genesis etc., research conducted by Chainalysis revealed that market fundamentals are still intact.

The report was based on several market indicators that the blockchain analytics firm has been keeping track of in order to determine the behavior of investors during this time of turmoil.

For instance, Chainalysis observed a decline in crypto-for-USD trades over the last few days, indicating that the rate at which crypto investors are cashing out has reached pre-FTX meltdown levels.

As far as centralized exchanges (CEX) are concerned, withdrawals made by users are way more than deposits, leading to a drop in net inflow of funds. While new money may not be getting deposited, existing funds on CEXs are being moved around to other CEXs.

Interestingly, users are resorting to DeFi protocols to park their funds while they wait for the markets to get stable, embracing the idea of self-custody. Much of the funds that are being taken off of CEXs are ending up on decentralized exchanges (DEX), which in turn has led to a surge in DEX trading volumes and transaction volume.

A deep dive into DeFi fund flows revealed that the primary factor behind the growth in DEX transaction volume is not the funds coming from CEXs. In fact, smart contracts are the source of 90% of these funds, with one MEV bot, in particular, becoming the second-largest source of funds.

Maximal Extractable Value bot or MEV bot is a smart contract that is programmed to scan transactions in the Ethereum mempool and execute the profitable ones. The MEV bot in question has sent close to $19 billion to DEXs since 4 November.

According to Chainalysis, the events that have transpired in FTX’s case should be looked at as a financial fraud, rather than as a crypto-specific problem. Social media finds a way to blame everything from liquidity on crypto-exchanges to lack of transparency in crypto, which effectively sidelines the criminal aspect of this case and makes it more about a blockchain-centric problem.

Assessing if Ethereum can break away from bearish shackles anytime soon

Aptos’ social engagement spikes, but investors needn’t be too happy