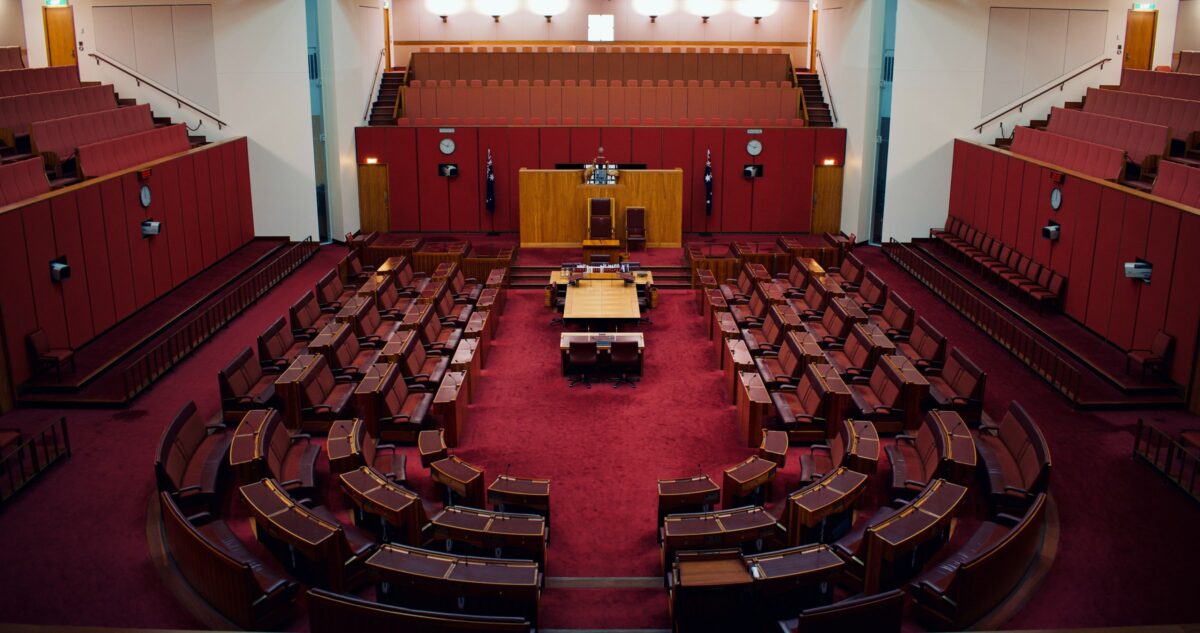 A new filing has been submitted by Matthew C. Solomon on behalf of Ripple and its defendants. The latest filing sees Ripple call out SEC’s delay tactics while opposing the latter’s request to file additional briefs on privilege assertions.

The SEC vs XRP legal battle continues to gather interest with the latest developments.

Ripple stated in a note,

“The SEC requests leave to file what they term a ‘reply,’ but . . . this would be at least the SEC’s 6th filing in opposition to Defendants. At this point, the SEC has had more than ample opportunity to assert and support its various privilege assertions. Discovery closed months ago and the parties are on the eve of filing motions for summary judgment. Further delay is prejudicial to defendants.”

The SEC, however, continues to uphold the disclosure of the documents. The note further stated,

“The SEC now claims . . . that the last year of briefings, oral argument, the Court’s decisions, and their motion for reconsideration, were all an academic exercise because it turns out that the documents (every single one of them) are privileged attorney-client communications.”

In late April, the SEC filed a motion to renew “its assertion that the attorney-client privilege protects internal documents related to a 14 June 2018 speech delivered by Bill Hinman, the then director of the SEC’s Division of Corporation Finance.”

According to James K. Filan, Ripple defendants have requested an extension until 13 May. This extension is in response to SEC’s renewed assertions over the former SEC official’s emails.

A bright Q1 for Ripple

Amid SEC tensions, Ripple published a report on its performance during Q1 of 2022. The report suggested healthy growth for XRP despite the ongoing SEC battle and macroeconomic and geopolitical headwinds.

Another development was observed this quarter focusing on increased operability. The XRP Ledger saw cross-bridge integrations with Multichain and Allbridge, allowing XRP holders to move their assets to 12 blockchains.

IOTA sees a bounce from $0.5 amidst strong downtrend as investors…

Avalanche [AVAX] investors don’t appear thrilled even with this announcement